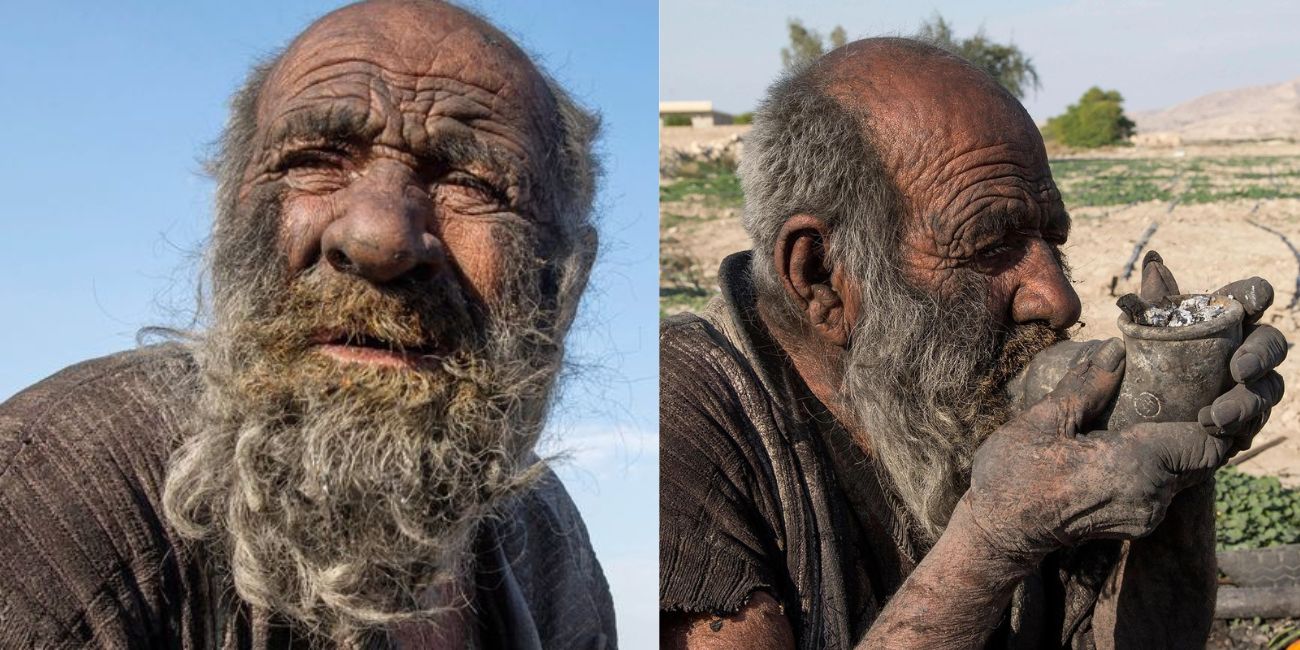 According to official media, an Iranian man known as the “dirtiest man in the world” for going decades without a shower has passed away at the age of 94.

Amou Haji, a single man who had not bathed in more than 50 years, passed away on Sunday in the village of Dejgah in the southern province of Fars, according to the IRNA news agency.

Haji avoided taking a shower out of concern that he could “become sick,” according to a local official reported by the news agency. 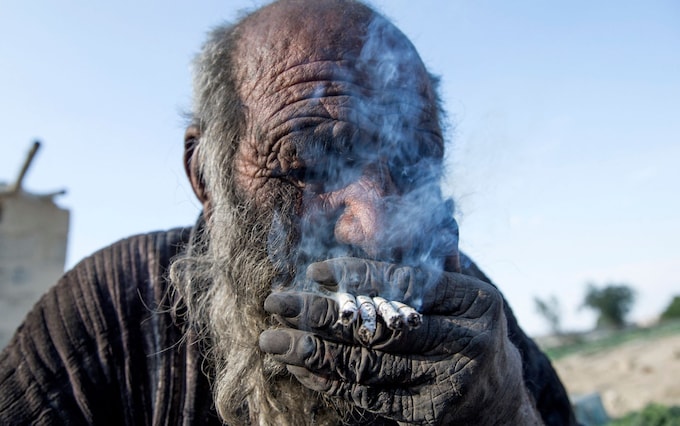 IRNA, however, stated that “for the first time a few months ago, villagers had taken him to a bathroom to wash.”

According to Iranian media sites, a short documentary film called “The Strange Life of Amou Haji” was produced in 2013 on his life.