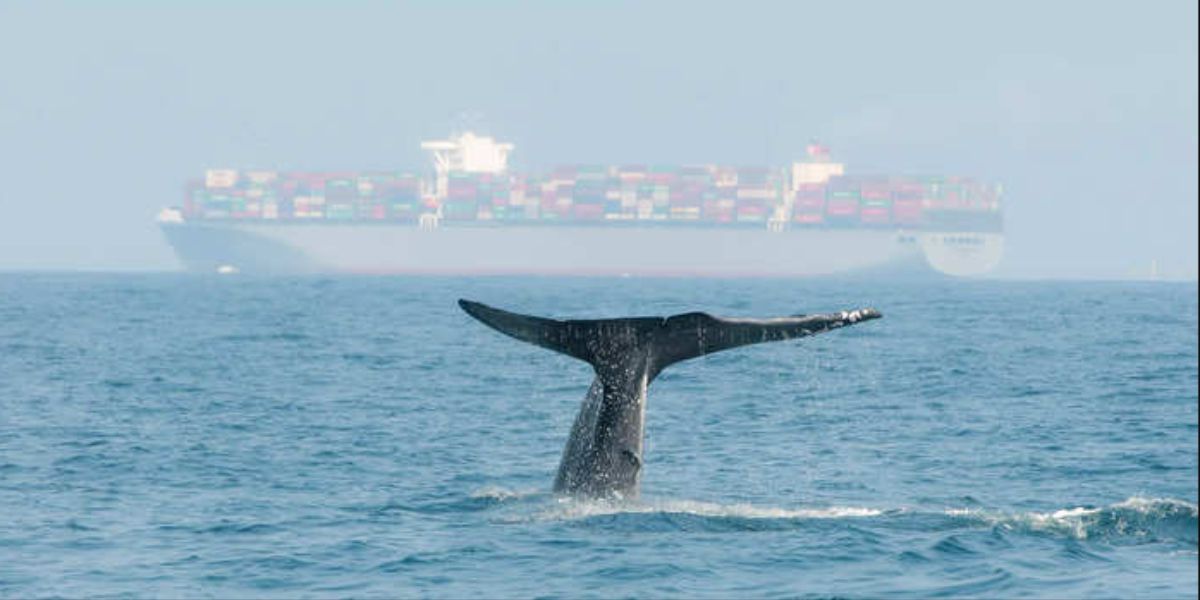 In order to prevent potential collisions with endangered blue whales, the largest container line in the world has diverted its ships that were traveling close to the coast of Sri Lanka.

“MSC Mediterranean Shipping Company has taken a major step to help protect blue whales and other cetaceans living and feeding in the waters off the coast of Sri Lanka by modifying navigation guidance in line with the advice of scientists and other key actors in the maritime sector,” MSC said in a statement provided to Insider.

The International Fund for Animal Welfare (IFAW), along with other organizations and universities, conducted research, according to MSC, which prompted the decision to take action. Compared to the former path, the warships going through Sri Lanka’s coastal waters will now travel roughly 15 nautical miles south.

The regular international shipping lanes travel directly through the area where the majority of the whales congregate, creating a high danger of collisions, the IFAW said in a statement applauding MSC’s rerouting. Blue whales can be found year-round off the southern coast of Sri Lanka in the Indian Ocean. 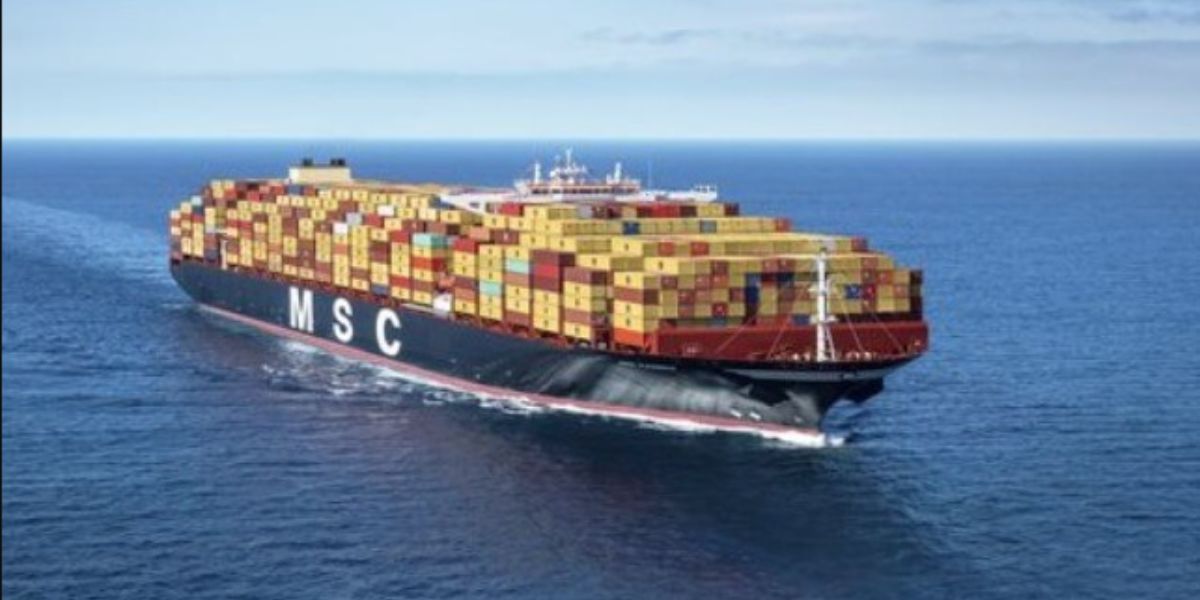 “By ensuring these small changes, MSC is making a significant difference for these endangered whales. Whales often die as a result of collisions, and this population is at risk. Ship strikes are both a conservation and a welfare problem, and even one whale death is one too many,” Sharon Livermore, the director of marine conservation at IFAW, said.

Other shipping firms are unaffected by MSC’s voluntary rerouting, but supporters are hoping that it will pave the way for long-lasting modifications to the official shipping channel that would apply to all ships. According to IFWA, research on the area’s blue whale population revealed that changing the shipping lane would cut the likelihood of a ship becoming aground on a whale by 95%.

“Re-routeing is the key hope to turn the tide for blue whales off Sri Lanka. It also demonstrates to the Sri Lankan government that now is the time to take appropriate action and move the shipping lane out of blue whale habitat for all merchant vessels,” Nicolas Entrup, the director of International Relations at OceanCare, said.