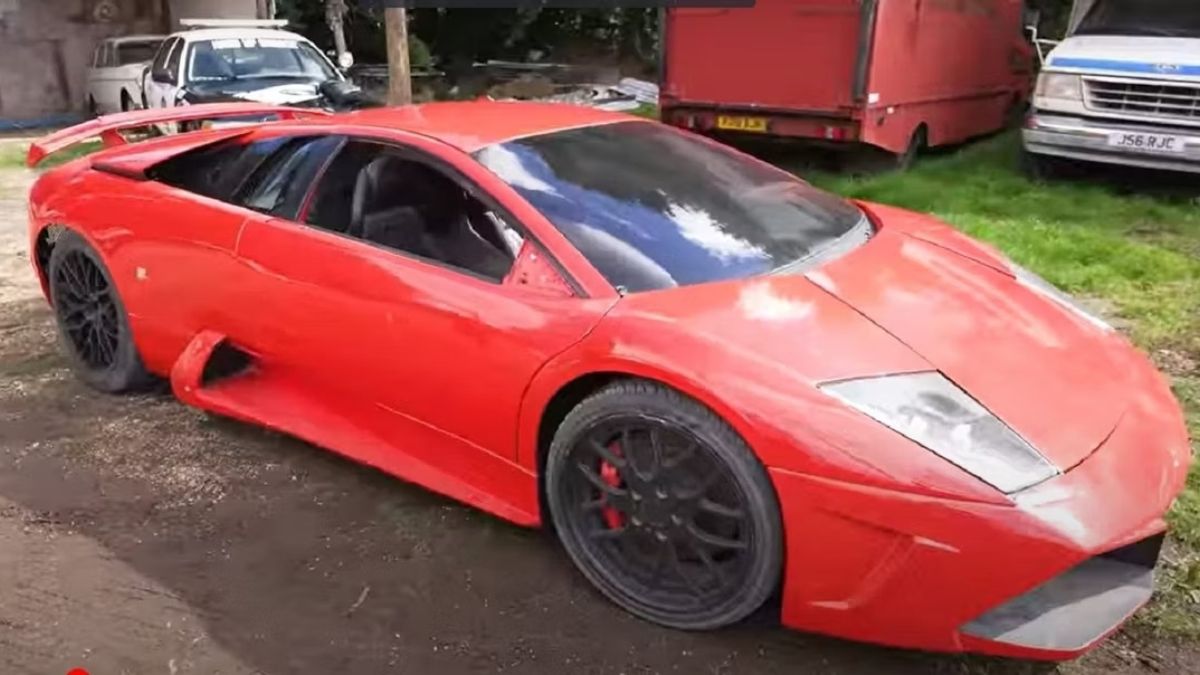 Earlier this year, Tavarish created a Lamborghini Murcielago from the Fast & Furious film series. The YouTuber restored the vehicle, which was later donated to SEMA and the Petersen Automotive Museum.

However, Tavarish made a promise to himself that he would never do something similar again because it was so time-consuming and expensive.

This is a genuine Murcielago with an authentic VIN number that was made at the Lamborghini factory. Later, Veilside, a company that modifies custom cars, bought it and used it as a demonstration vehicle.

VeilSide added a body kit and spoiler to this Lamborghini for $17,000, along with unique black-on-red upholstery and $5,000 LP 46 taillights.

Once this car was in an accident, it was given a rebuilt title and then a salvage title. After that, the Fast & Furious film’s creators bought this vehicle for the eighth installment of that series; it was one of three Murcielagos utilized in that film.

This Lamborghini Murcielago was used in the Fast & Furious live arena show, which toured throughout Europe after filming was finished. This show was like Disney on Ice for automobiles in that the vehicles would perform stunts in front of live audiences.

Because the vehicles used in these shows had to be dependable, the Lamborghini V12 engine in this Murcielago was swapped out for a Jaguar 3.0-liter AJ30 V6 engine coupled to a 5-speed manual transmission.

The Jaguar motor has the advantage of being simpler to maintain and having parts readily available in UK auto parts stores.