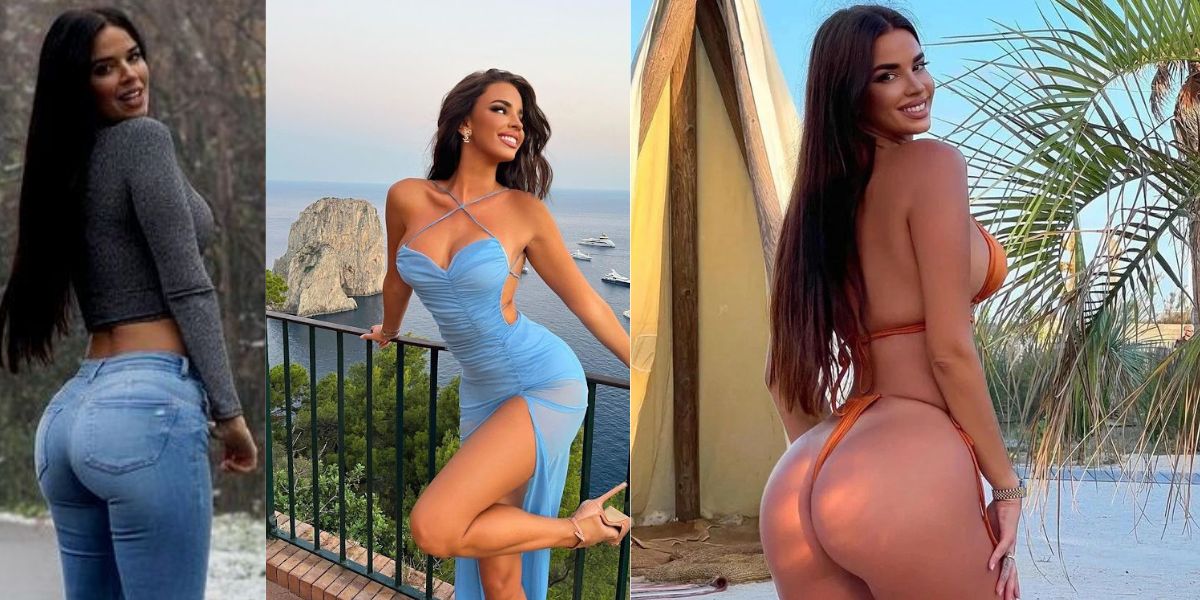 A Croatian football supporter who is labeled as the “World Cup’s Hottest fan” recently hit out at this year’s Qatar tournament and called it “the worst organization in history.”

Former Miss Croatia Ivana Knoll used her Instagram stories to vent her annoyance and describe the difficulties she and her group faced getting to the international competition. “This is a disaster!” she wrote in her now disappeared story. “I feel sorry for all the people who can’t go to the World Cup because of the worst organization in history.” 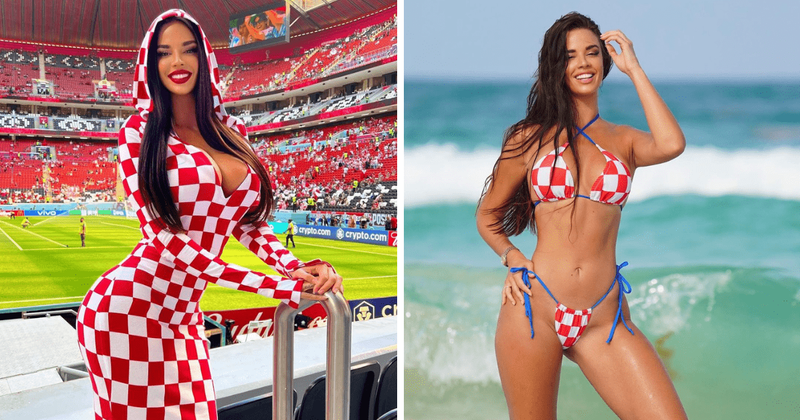 “My entourage didn’t get a Hayya card even after 20 days, even though they have all the tickets to the final,” the stunning brunette continued, referencing the personalized document that those attending any of the World Cup matches are required to have. “It’s clear why so many people didn’t even want to participate in this circus!” she added. Knoll rose to fame after her sensual appearance at the 2018 World Cup in Russia went viral on the internet. The brunette beauty was dubbed ‘Croatia’s sexiest cheerleader’ by local media as she roared on her country.

This year’s event has been the subject of numerous problems, such as concerns over unfinished spectator accommodations and a last-minute prohibition on the sale of alcohol inside stadiums.

A near-stampede in a Qatari fan zone earlier this week was described as thousands of people jammed into a tight area. At Al Bidda Park in Doha, the festival area with bars and a big screen was blocked off by police, leaving football fans crammed shoulder to shoulder.

Even spouses and girlfriends of English players received advice from the organization to dress modestly while out and about in Qatar.

In order to cover up their chests and too much of their figure, they were advised to wrap a scarf around their necks. Even short skirts and low-cut tops are forbidden in the conservative Islamic country. Knoll hasn’t yet caused a major international scandal with her attire.

The German-born resident of Zagreb, the capital of Croatia, claims she has enjoyed football since she was a young child. She competed in the Miss Croatia pageant in 2016 while enrolled in Zagreb’s Faculty of Graphics.

The beauty gave her 578,000 Instagram fans a mouthwatering beach photo a few days ago. How I’ll wear in Qatar is what she captioned the photo. She was seen in the photo showing off her curvy figure while wearing a revealing thong.