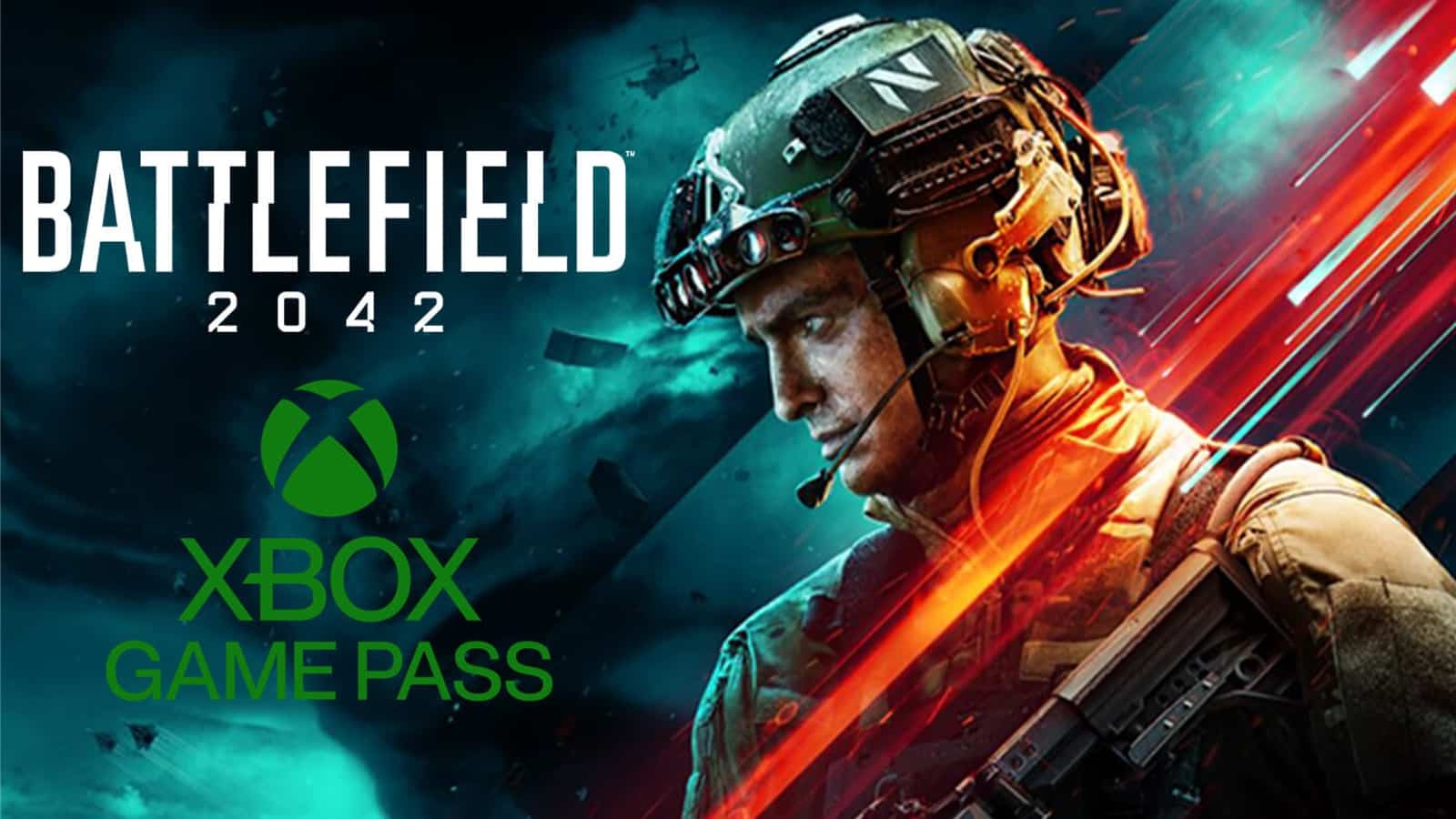 The release of Battlefield 2042 for Xbox Game Pass Ultimate and EA Access was announced by Electronic Arts in late November.

“We take great pride in the work we’ve accomplished over the previous 12 months. If you haven’t already, Battlefield 2042 will be added to Xbox Game Pass Ultimate in season 3 and made available to EA Access subscribers, according to EA, who released a development update in November 2022.

Additionally, EA is offering free trials for a limited period of time in December across all platforms for the game. These are the times and dates:

The XM8 from Bad Company 2’s LMG pool and the A-91 from Battlefield 3 will both be introduced in Season 3 along with other new weapons. In the update, classes like Assault, Engineer, Support, and Recon are being brought back into the game. Season 4 of the video game franchise, which will debut in 2019, has already begun preproduction, according to EA.

In terms of substance, Battlefield 2042 had a difficult time getting off the ground. Scoreboards and its original 128-player Breakthrough mode were reduced back to just 64 players, among other features that were delayed. In recent months, players have even flocked to its predecessor, Battlefield 1, which has reentered Steam’s top 10 bestsellers chart six years after its initial release.