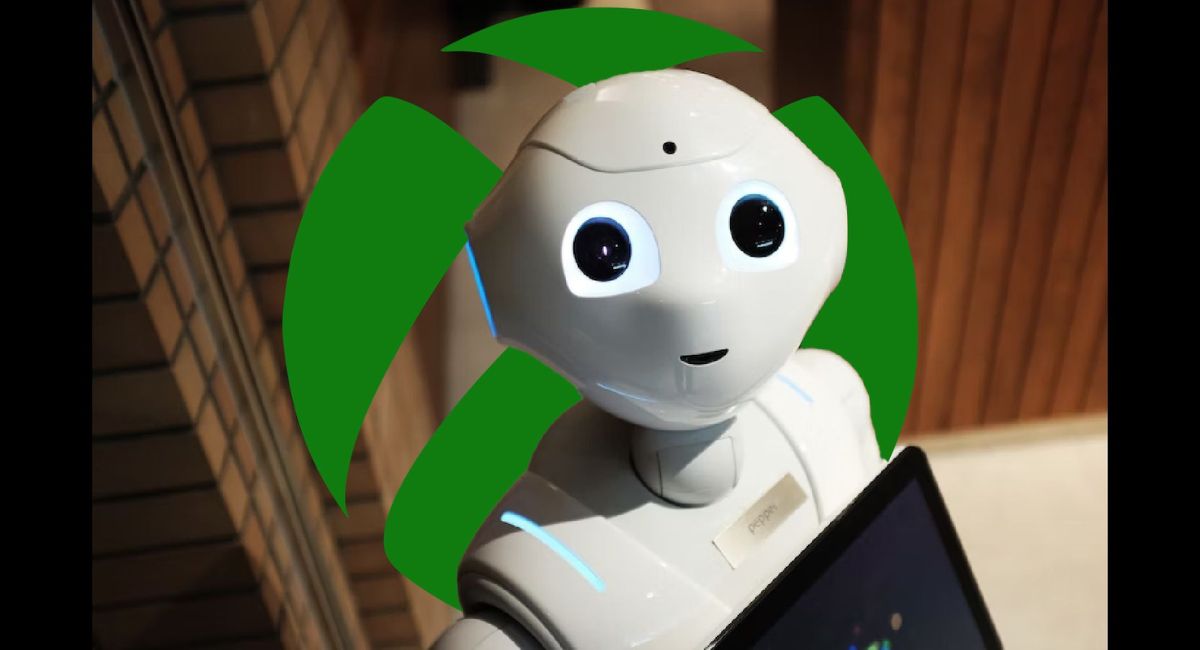 Matt Booty, head of Xbox Game Studios, recently revealed his desire for AI testers during his “Storytime With Matt Booty” panel during PAX West (a gaming expo or celebration). He said it’s his “dream” to use “transformational” AI and machine learning instead of human QA testing. Booty believes that QA testing “hasn’t really kept up with how quickly we can make content.” 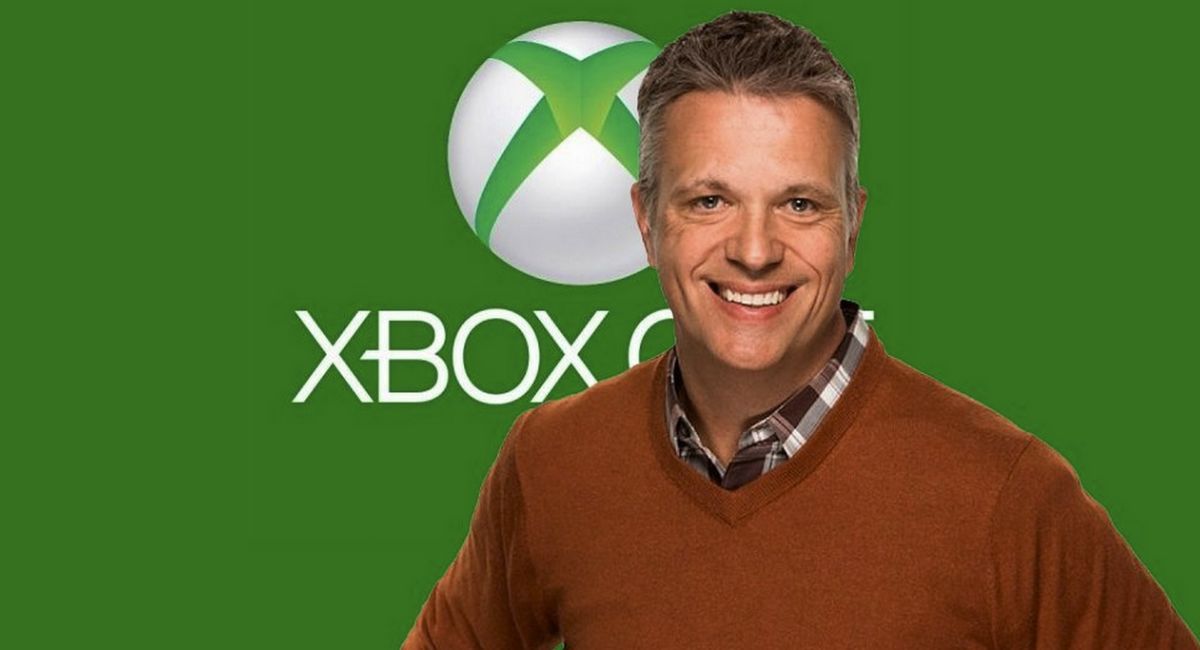 “If we’re working on a movie and you come in and say ‘hey, this ending let’s tighten this up, let’s edit this, let’s cut that scene,’ it usually doesn’t break anything at the beginning of the movie. But in a game, you can be ready to ship, and a designer’s like, ‘I’ve got this one little feature. I’m just going to change the color on this one thing,’ and then it somehow blows up something, and now the first 10 minutes of the game doesn’t play. So that testing aspect, every single time anything new goes into a big game, the whole game has to be tested, front-to-back, side-to-side.”

And that’s why Booty wants to see AI testers in gaming become a reality. In addition, he noted, “a lot is going on with AI and machine learning right now, and people are using AI to generate all these images.” Furthermore, he said, “What I always say when I bump into the AI folks is, ‘help me figure out how to use an AI bot to go test a game,’ because I would love to be able to start up 10,000 instances of a game in the cloud. So there are 10,000 copies of the game running, and you deploy an AI bot to spend all night testing the game, then in the morning, we get a report. Because that would be transformational.” 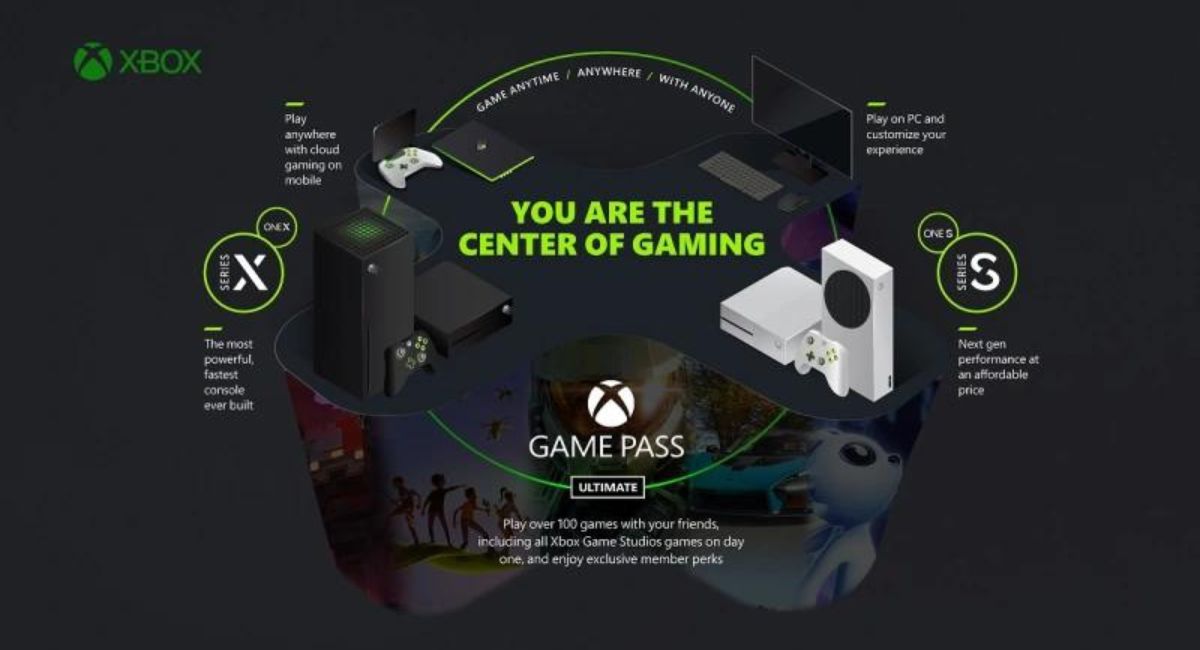 It doesn’t seem like the Xbox Game Studios head wants to replace human QA testers completely. Instead, he only seems to be considering how the gaming world can use new technology in the QA process. And that’s probably for the best, seeing how the wider industry faces ongoing actions and controversies over QA testing practices. Besides, people in tester roles comprise the underpaid, underappreciated, and overworked part of the development process. And sometimes, they don’t even get the necessary in-game credits. Consequently, QA units at Raven Software and Bioware formed unions this year to fight against unfair pay and dismissals. Thus, Booty’s suggestion to shift to AI testers for the QA process seems a bit out of context in such a scenario.