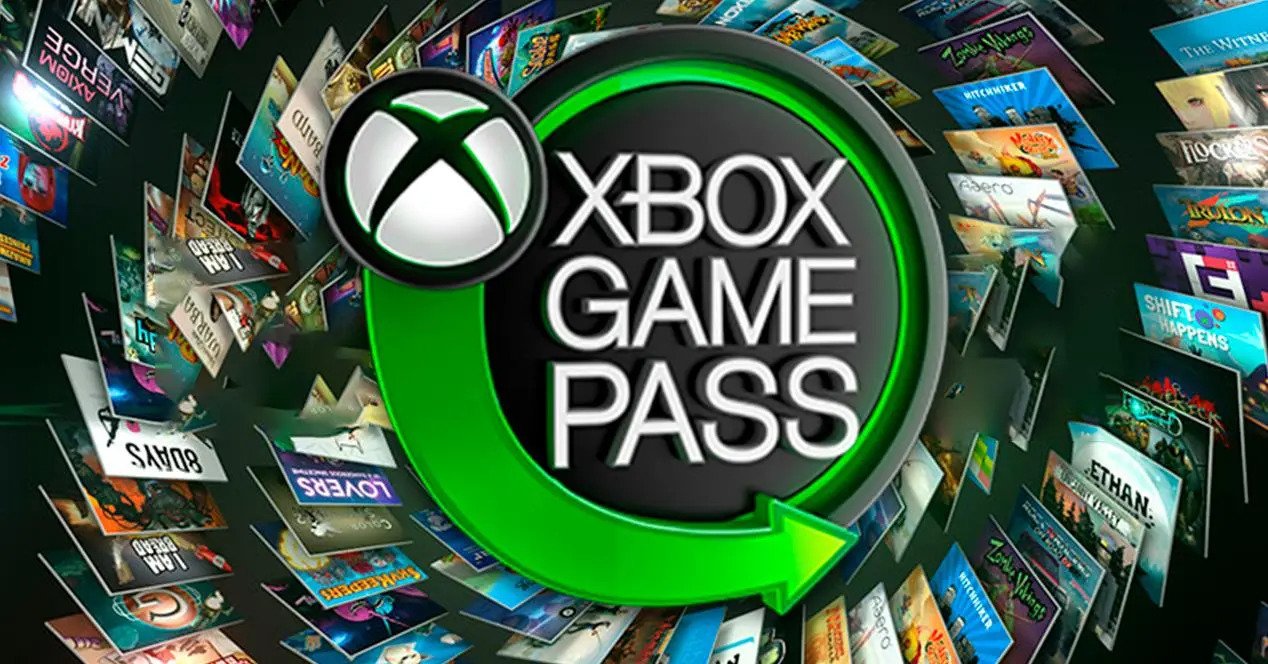 Microsoft’s Xbox Game Pass has been gaining exceeding popularity. It enables players to access all the best and new Xbox games from day one across Xbox consoles, PC, or the cloud on mobile devices. In addition, besides offering a variety of games, it has a relatively cheap monthly subscription fee. However, despite the XGB service’s similarity to Netflix, it lacked a Family Plan. A recent report by Windows Central claimed that XGP might include a Family Plan in the future.

Many online platforms like Disney+ and Netflix, and Nintendo provide a Family Plan to their users. A Family Plan allows multiple members to access a single subscription plan at a slightly higher price rate. Even Microsoft had expressed its desire previously to include a Family Plan for its online services. However, there were many technicalities and kinks to work out. For example, the distribution of royalties among the members. And how to compensate for users’ licenses unattached to the main plan from third-party publishers. 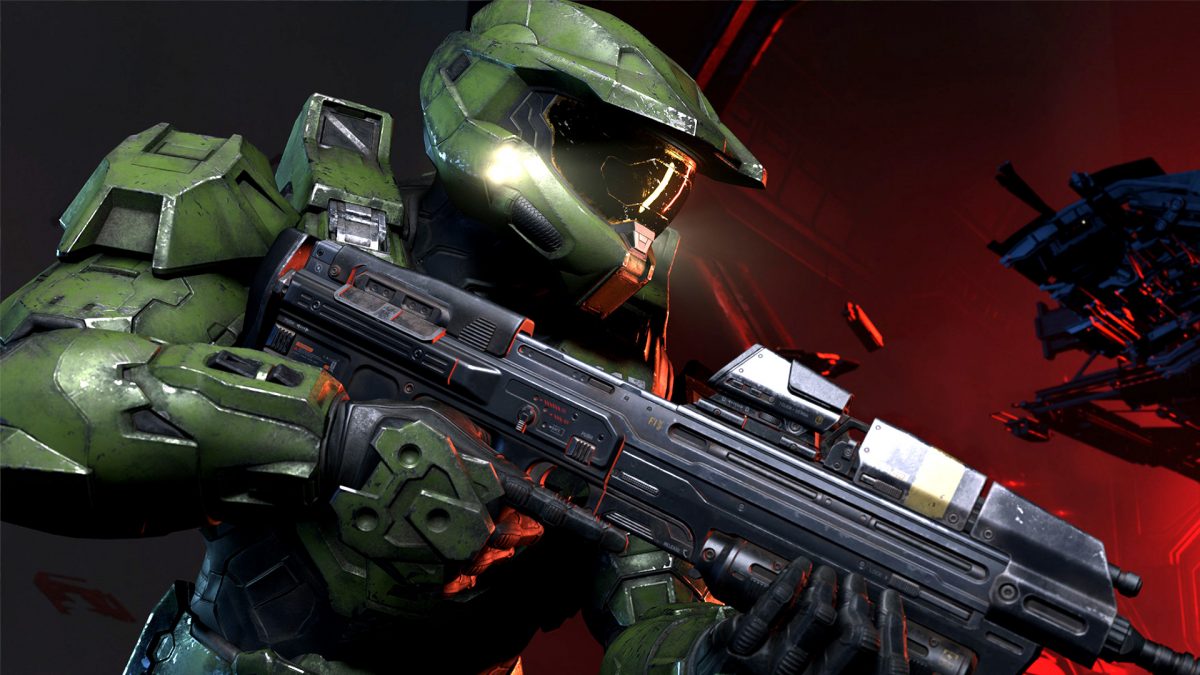 According to the source by Windows Central, Microsoft is moving ahead with its intention, revealing that XGP might include a Family Plan. Although Microsoft has not yet confirmed the rumor, it does seem like the company might make a future public announcement.

The source further added that paying a higher tier fee for an Xbox Game Pass Family Plan will provide access to five players for all the games. Also, it will be less pricey than paying for five different XGP accounts. Moreover, through Microsoft’s Family Account for Office 365, players will be able to play using a single XGP subscription managed by a single account holder. 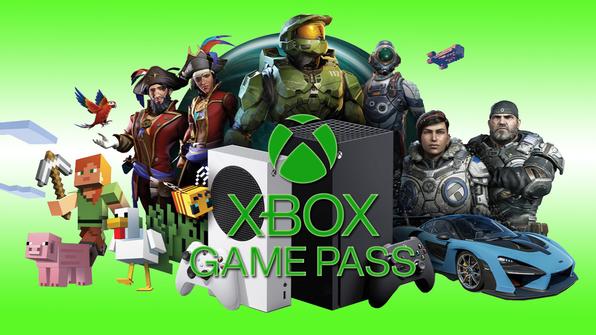 However, details such as whether there will be separate Family Plans for PC and Xbox Game Pass consoles remain unclear. Also, there is a doubt regarding if the plan will be exclusive to XGP Ultimate subscribers. Lastly, the exact cost of the Family Plan is also an unanswered question.