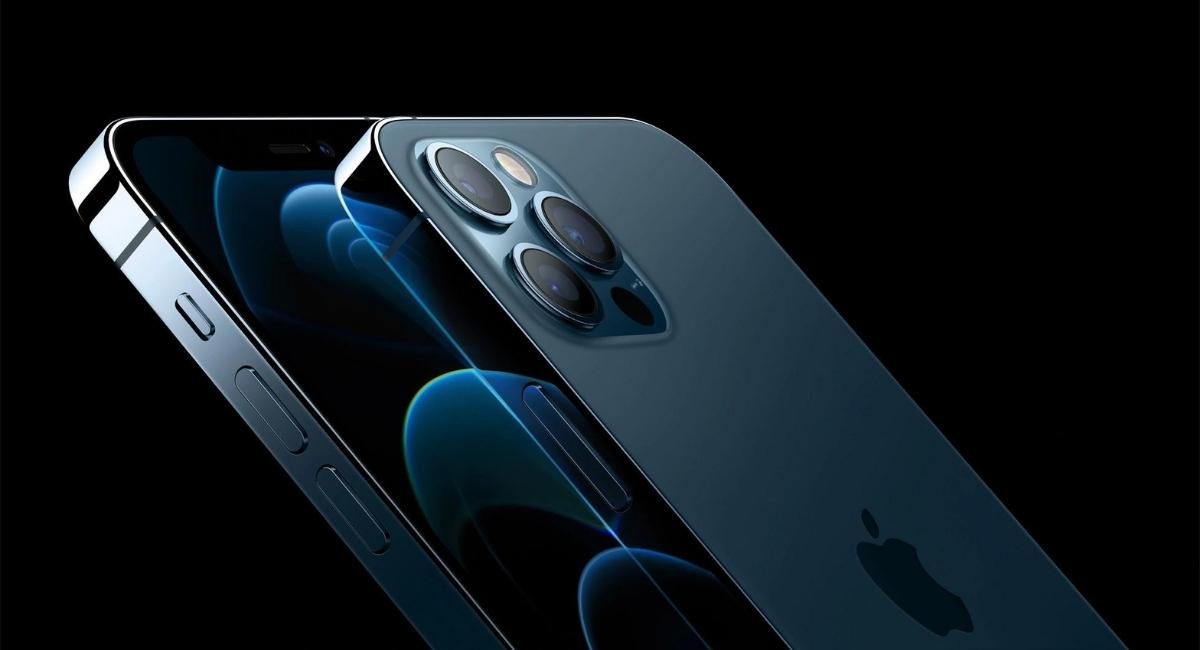 The new Dynamic Island feature is a fun creation for the latest iPhone series by third-party developers. On the iPhone 14 Pro or iPhone 14 Pro Max, you can now download the new Pixel Pals game from Apollo and the Hit the Island app for entertainment.

Apple doesn’t include this in the settings menu. Instead, it’s a function developed by iOS programmer Christian Selig, who is best known for his Reddit client, Apollo, and the app Amplosion, which converts AMP links into regular URLs. Selig put a cat on top of the Dynamic Island for this Tamagotchi-inspired feature, and it only exists to run around, look adorable, and sleep while living the dream. 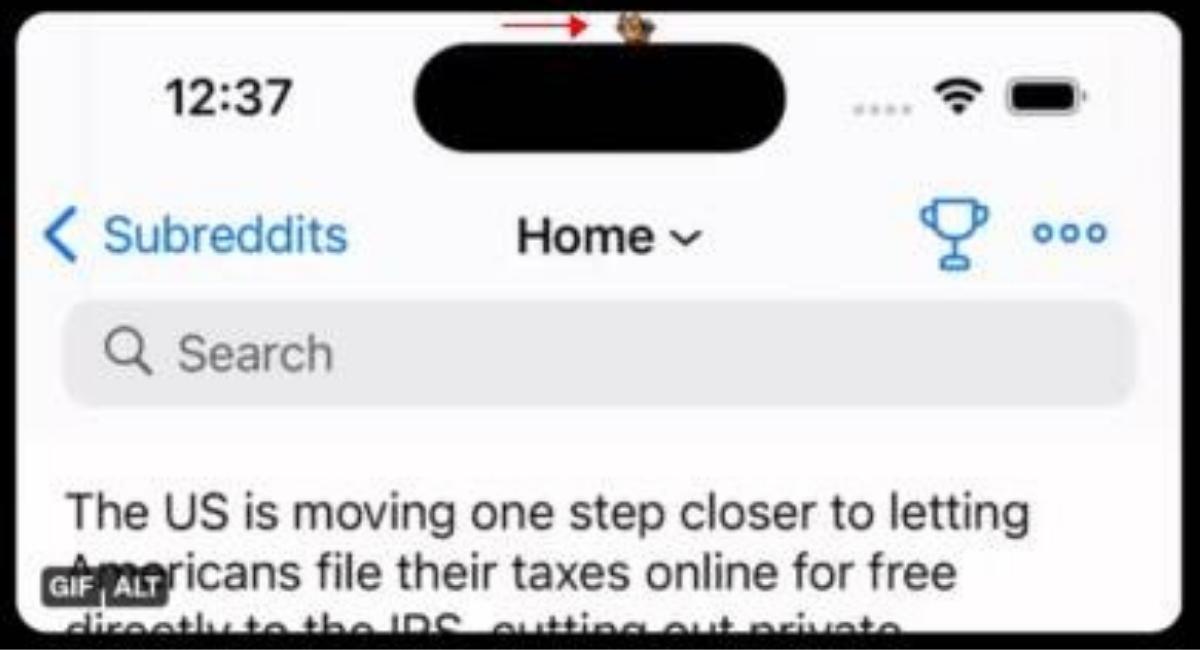 Hugo, the cat’s name, is in honor of Selig’s actual cat, but there are other animal choices for your 14 Pro Tamagotchi as well. Additionally, there are “Pixel Pals.” From what he refers to as the Dynamic Island Zoo are Rupert the dog, Chortley the hedgehog, Finnegan the fox, and Mochi the axolotl.

Okay y’all, I think I found the best idea for the Dynamic Island on the iPhone 14 Pro. I added a cat that lives up there like a tamagotchi and just hangs out and does cute stuff as you browse Reddit in my app (Apollo). pic.twitter.com/xJJlazHH4E

Although there are paid levels in Apollo, Selig gave the Dynamic Island Zoo away. The option may be found in the Apollo app’s Settings > General > Pixel Pals section if you have the most recent version of the programme and an iPhone 14 Pro or 14 Pro Max.

You can still enjoy Pixel Pals if you don’t own an iPhone 14 Pro. For iOS 16’s customisable Lock Screens, Selig added Pixels Pals as an Apollo widget option. If your iPhone is compatible with Apple’s most recent update and the Apollo app is loaded, you can access your Pixel Pal at any time.

Long-press on the Lock Screen to bring up the Add Widgets menu, then hit “Customize” and a widget area to put it up. You can add a small or large Pixel Pal widget to your Lock Screen, meaning you can have two, three, or four Pixel Pals on screen at once. Tap “Apollo,” then swipe over to “Pixel Pal.”

Who has an iPhone 14 Pro right now? Need to test this on device asap!

Hugo the cat will be the default Pixel Pal when you add one to the Lock Screen. Tap the widget to choose it, then tap “Cat (Hugo)” to replace it with one of the other four friends.

The Hit the Island app, a ping-pong game that makes use of the Dynamic Island, is another option. It’s really similar to the old-school pong game, where the more you play, the faster the speed gets. If you like, you can even decide to play with more than one ping pong ball.