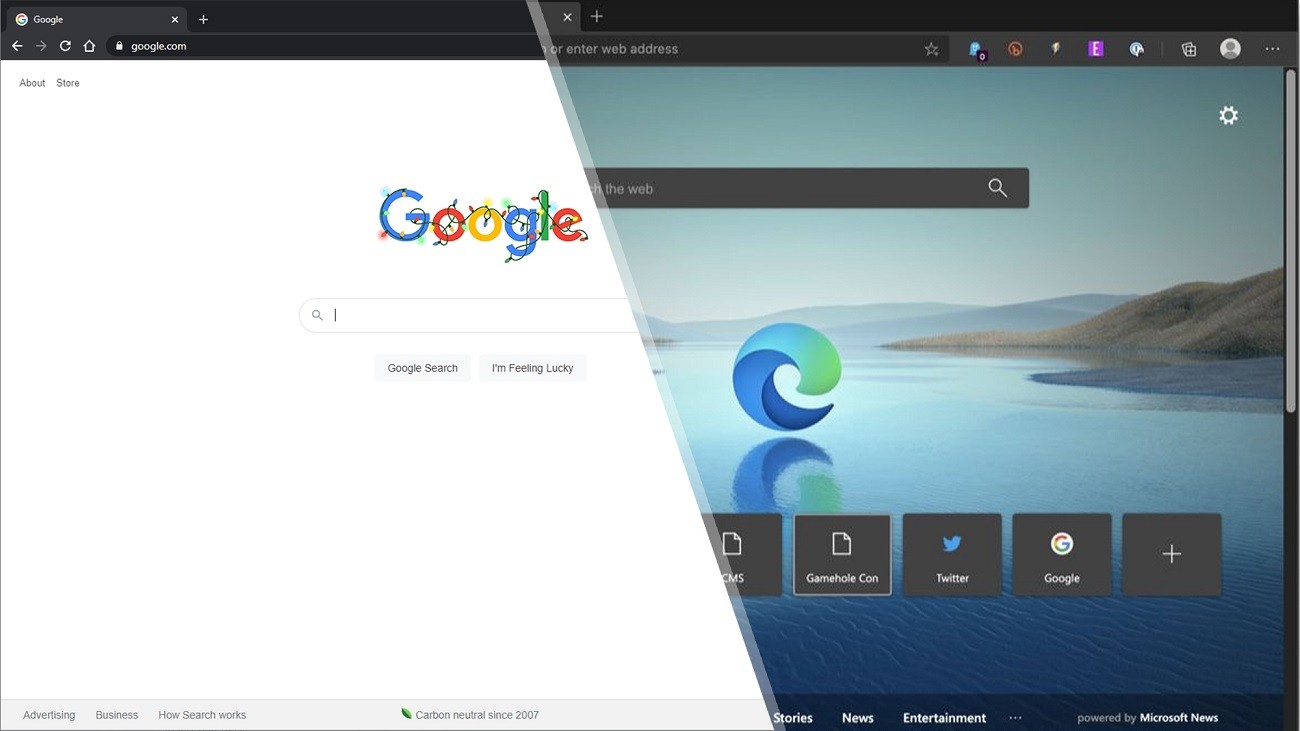 Although Edge is the best browser and has improved over the years, Microsoft could not force its users to use Edge. The users are angry at the company for forcefully throwing Edge on them and desperately want to change their default Chrome browser.

Google Chrome remains the user’s favorite, and Microsoft has taken note and understood that switching is a more user-friendly option which may make the users think of Edge more fondly. However, though switching from Edge to Chrome is easy in Windows 11, it is not the same with Windows 10. 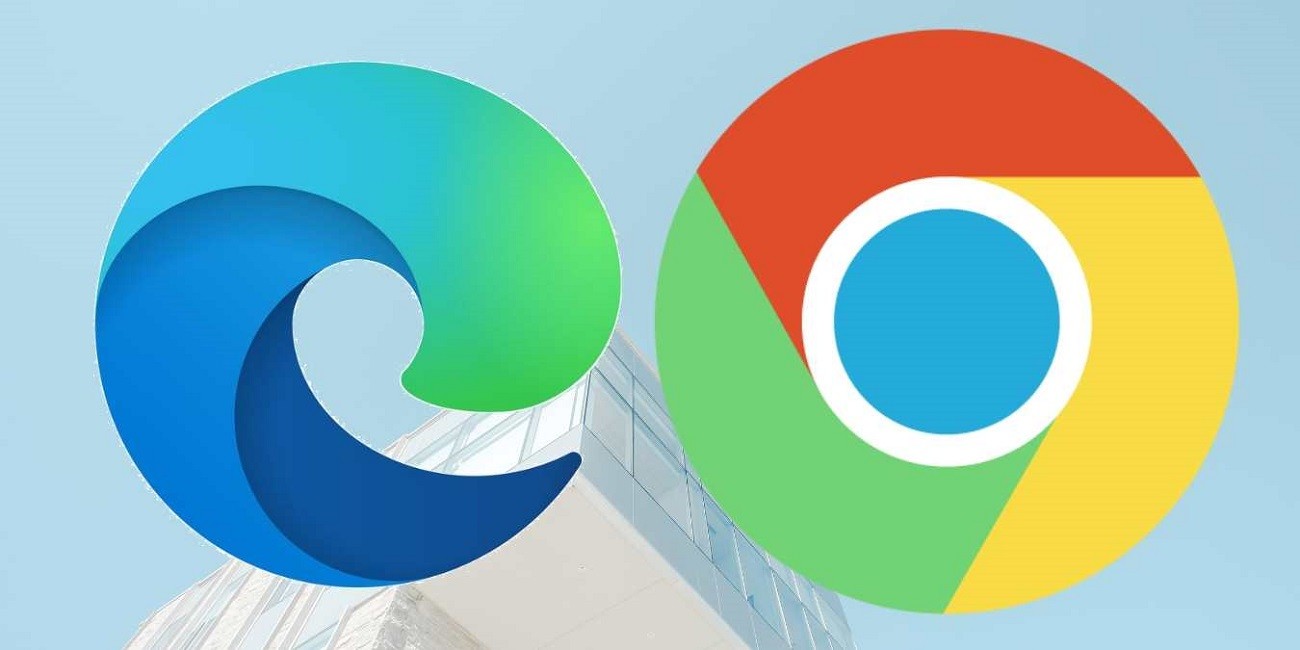 According to Verge, in the early stages of Windows 102H22, if Chrome is not the default browser, a message pops asking if you want to change the default to Chrome, and by entering the “Set As Default” in the notification section, Chrome can be made your new default browser. In addition, your links and browsers can be opened on Chrome rather than on Edge.

Other browsers like Firefox have had this feature for quite some time now, but for Windows 10, it is now. Microsoft has tried hard to make people use Edge and even some heavy-handed tactics but could not succeed. Finally are making Chrome usability easier for the customers. Here is hoping that Microsoft’s new OS comes with the single-click switch.