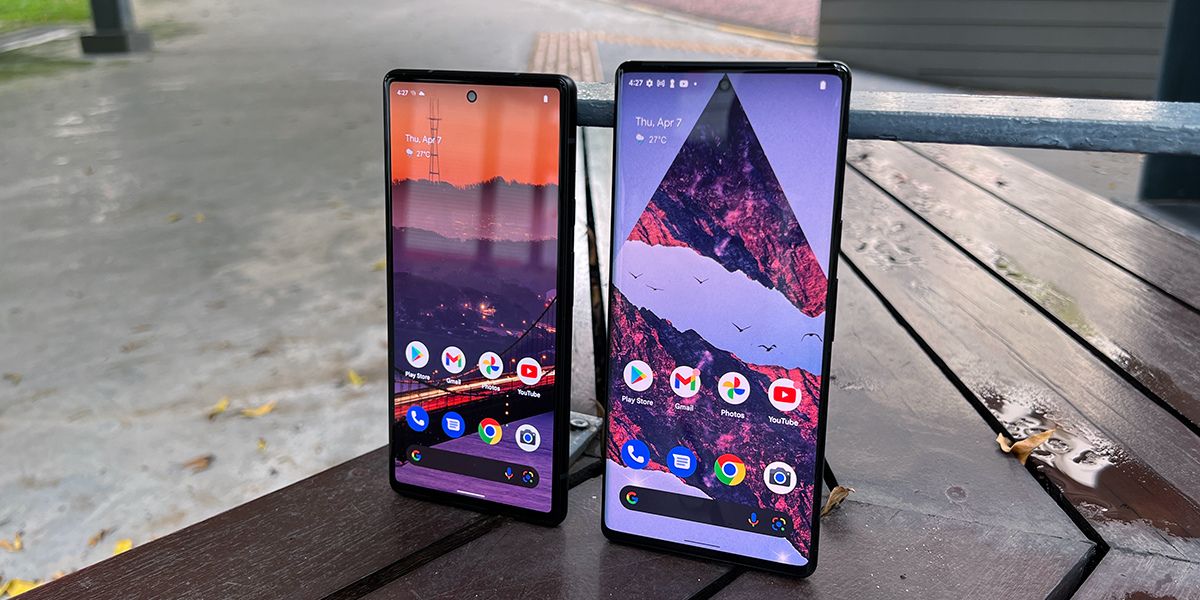 Google app 13.34 in beta reveals that they are working towards adding a quick phrase, “Silence,” in which the calls can be silenced or accepted according to what you feel like doing.

Currently, Pixel 6 does not have an option of silencing a call, but you will have to press the volume button to reduce the volume or mute the calls. Google is testing this feature which is referred to as v2. However, there is no set date on when this feature will be available. Google may release it alongside the Pixel 7 series or roll it in the next Feature Drop.

You had to use the hotword Hey Google before commanding Google Assistant till last year. However, Google let go of the hotword with the launch of Pixel 6 in October 2021, and quick phrases could be used for the commonly used commands. Furthermore, Google expanded the orders to more language options.

Quick phrases for smart speakers and displays powered by Google Assistant can set the timer, skip songs, alarm cancellation, etc., without using the hot term, Hey Google. Google may likely bring changes in Google 6 and 7 series though Google has not confirmed anything.