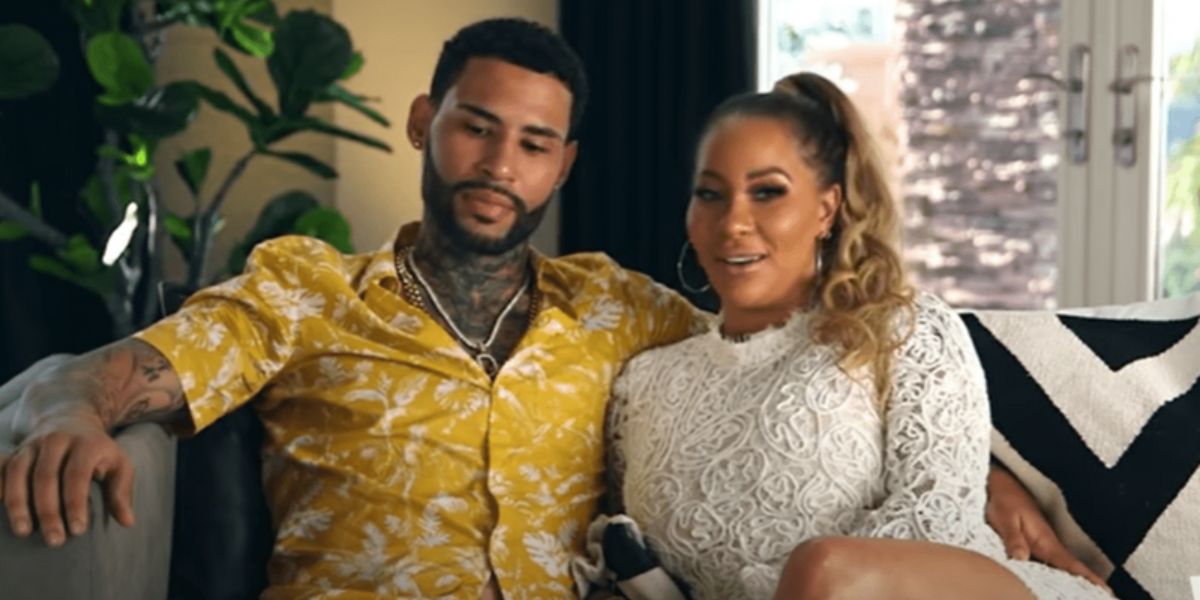 After Hazel-E accused her ex-husband of trying to poison her, De’Von Waller took to social media to refute all of her claims. De’Von responded to Hazel-claim E’s that he filled her water bottle with ammonia and bleach.

In case you didn’t know, their marriage has broken down, and the former ‘Love & Hip Hop: Hollywood’ cast member has brought the conflict to the attention of the public on social media with fresh accusations and complaints almost every day. After buying a life insurance policy, Hazel claimed De’Von put cleaning solution in her water bottle on top of the previous accusations of infidelity, beatings, and child abuse. Hazel-E stated on her Instagram story, “I woke up trying to process incidents that made me go hmmmm…a few months ago, my ex replaced my water with bleach & ammonia, in the water bottle I was drinking out of. He said he was making a concoction for the air diffuser and forgot to tell me not to drink it. Have you ever drank bleach? It hurts real bad!”

The post continued, “My gag reflex had immediately kicked in but I was hurt bad for 2 days. It was the lack of compassion he showed as I was hurling my insides out that made me think he poisoned me. We had just got approved for life insurance too. Idk I want to think accident because it makes me feel better…”

De’Von also responded to the claims as shared by The Shade Room on Instagram, “Now I poisoned you well once again why didn’t you call the cops for anything cause I NEVER put my hands on you or my daughter or tried to poison you you’re just a airhead I can’t control the stupidity stuff ylou do shawty. You’re deada*s a JOKE. Why cause we got a million-dollar life insurance for my daughter you have NO PROOF I would hurt you. Grown up you’re about to be 43 years old GROWN UP get a life.”

On November 6, Hazel-E announced her and De’Von’s separation via an Instagram post. After three years of marriage, the couple has one child. The Instagram account for De’Von is currently dormant. The couple wed in Texas in front of friends and family in October 2019. In December of that year, the couple made their first child’s impending arrival public.

According to De’Von and Hazel-E, the reason they went to “Marriage Bootcamp: Hip Hop Edition” was to get professional help for some relationship issues. On the WEtv episode, De’Von and Hazel-E overcame numerous challenges and welcomed their first child, Ava Dior Waller, in June 2020.