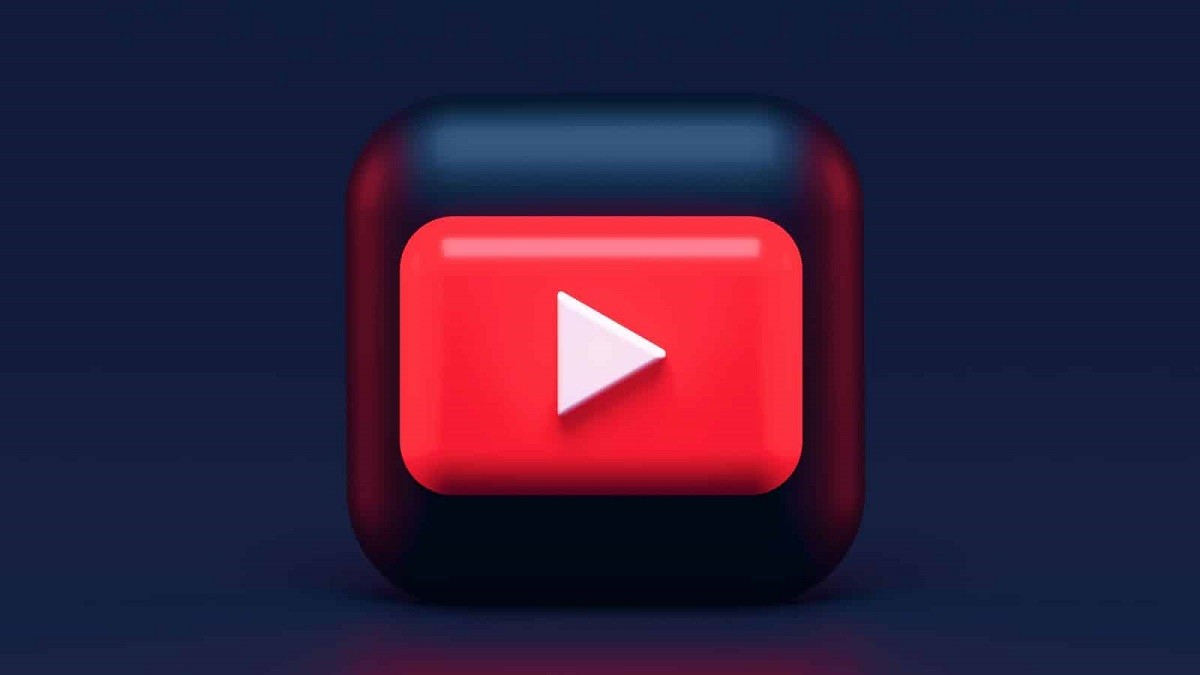 YouTube is a pretty popular streaming platform for creators worldwide. But, the comment section is one of the worst things about the service. Lately, YouTube has been struggling with spammers. For instance, earlier this year, prominent creators like MKBHD and Jacksepticeye uploaded videos pinpointing numerous “bad actors” on their channels replying to other commenters with fake giveaways and other scams. So in response to these complaints, the platform announced new changes to try and curb these spammers on June 30 in a community post.

YouTube will introduce three new policies. First, no channels will be able to hide their subscriber count. The reason is that spammers often use this method to camouflage themselves. Additionally, checking the subscriber count is a quick way to verify the channel’s creator. And determine if the channel is legitimate or not. 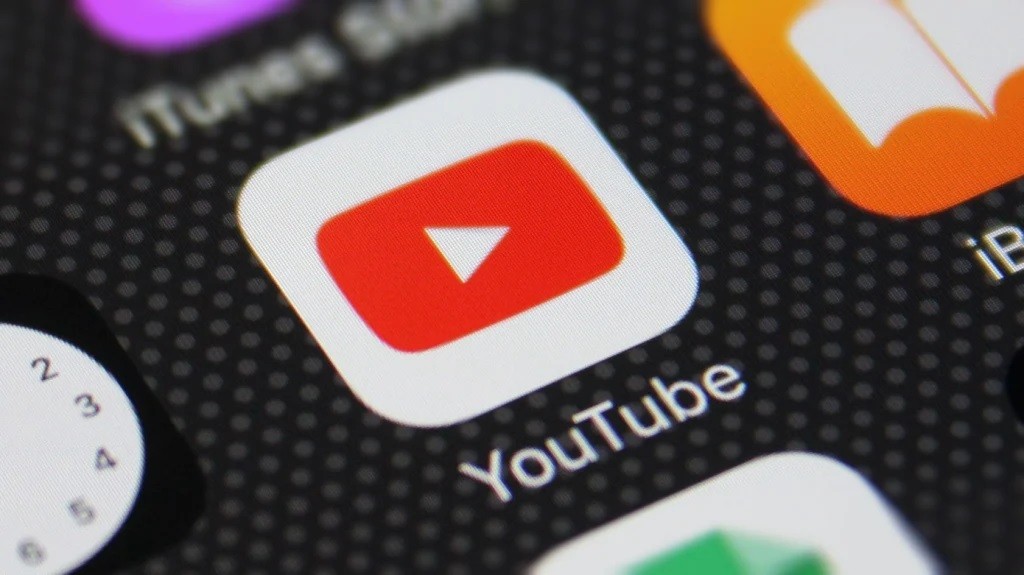 Furthermore, the platform has been experimenting with an enhanced comment moderation setting since earlier this year. And the third policy YouTube will introduce to take down spammers includes expanding this new enhanced comment moderation feature. Thus, all creators can now toggle the “increase strictness” setting. The setting appears in the “held for review” tab in YouTube’s moderation tools. Therefore, by increasing the strictness, creators reduce the number of spam/scam comments on their channels. But unfortunately, stricter filters might also increase the number of false positives. 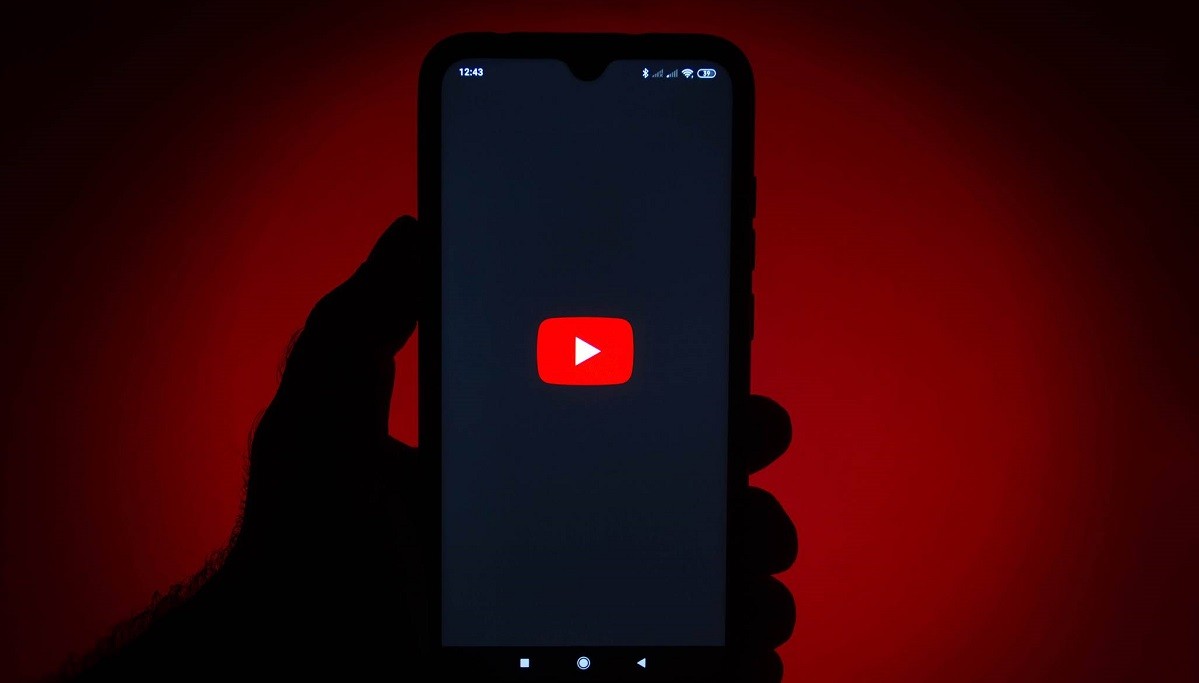 Lastly, although these steps are relatively minor, at least YouTube is working to resolve this issue instead of doing nothing. Finally, YouTube is launching the update to implement these policies on July 29.