Meta has dropped by a staggering 73% this year and is currently at its lowest point since early 2016. In 2022, the company also had the lowest performance in the S&P 500.

Mark Zuckerberg’s earlier comments on layoffs were referenced by a Meta spokesperson to CNBC.

Naturally, in order to maintain this business, the corporation had to make severe changes. The corporation is anticipated to lay off thousands of staff soon, according to a recent Wall Street Journal report. 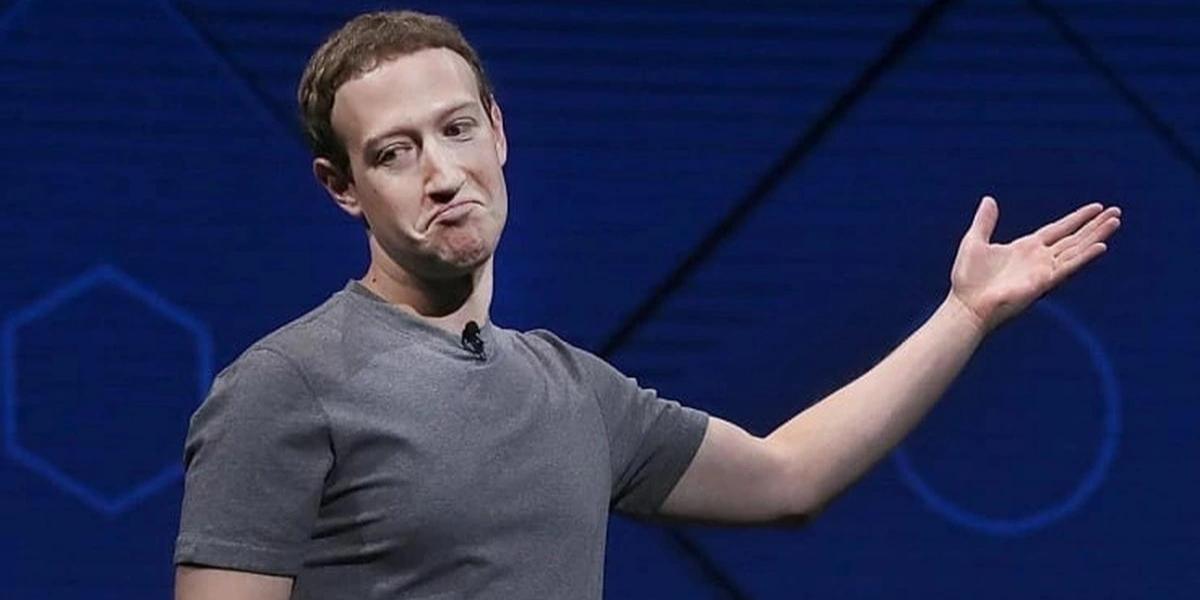 According to Zuckerberg, they will concentrate on a select number of high-priority growth areas.

The business would concentrate its spending on a “limited number of high-priority development areas,” according to Mark Zuckerberg, starting in 2023, he said at the time. Then he went on to say that while some teams will actually develop, others would contract or remain stagnant.

In 2023, they anticipate either maintaining their current size or shrinking to become a “little smaller organisation,” according to Zuckerberg. According to reports, the corporation employed around 87,000 people in September.

ZuckJet, a Twitter account that tracks Mark Zuckerberg’s whereabouts, recently published information about his recent journey, including his destination, the amount of jet fuel he used, the pounds he used, the price of the fuel, and the tonnes of CO2 emissions that resulted from the trip. Jack Sweeny is the inventor of ZuckJet.

Despite this, operations continue, and a Twitter account dubbed Zucc Jet used information from the ADSBExchange to monitor Zuckerberg’s jet’s movements. His recent travels, the amount of fuel consumed, and other information were all displayed in the data.