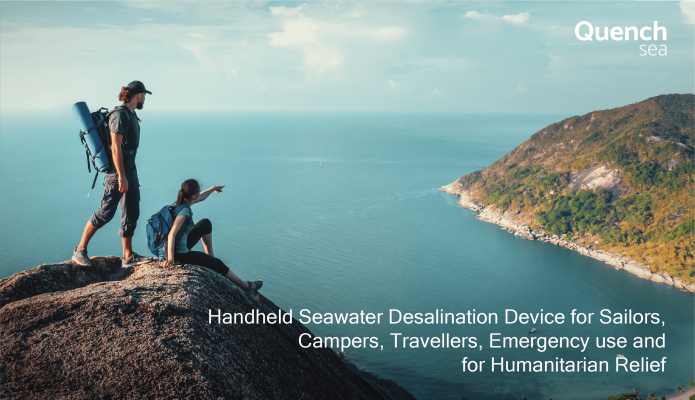 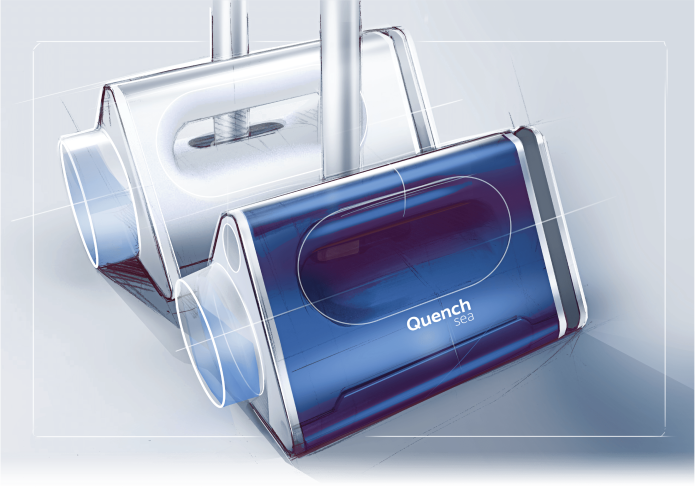 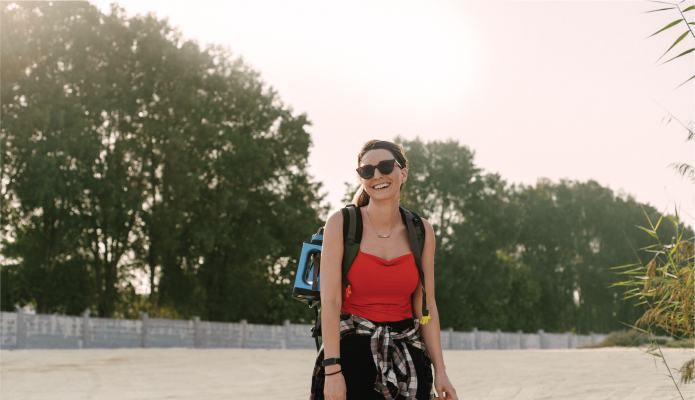 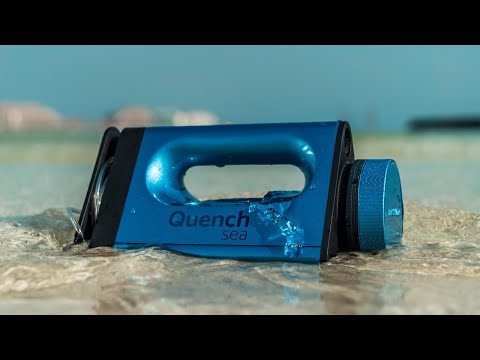 Future Gadgets
Here Introducing an all-new QuenchSea,  It Turns Seawater into Freshwater. Though, it is The World’s Only Low-Cost Portable Seawater Desalination Device. Ultimate Survival Tool. Basically, the Que
4.6 rating based on 1,234 ratings
4.6 Out of 5
4.6/5 out of 10

Here Introducing an all-new QuenchSea,  It Turns Seawater into Freshwater. Though, it is The World’s Only Low-Cost Portable Seawater Desalination Device. Ultimate Survival Tool.

Basically, the QuenchSea is a groundbreaking, low-cost, portable, manually-powered device that instantly turns seawater into drinkable fresh water. However, It has been independently tested and proven to turn seawater into freshwater. However, Operating since 1869, TUV NORD is one of the largest and most respected independent inspection, certification, and testing organizations in the world. Here, It has an inbuilt Ultrafiltration and microfiltration system to remove suspended solids, bacteria, and viruses and parasites and microplastics. Moreover, through the process of adsorption, an advanced activate carbon filter ensures that the taste of water is palatable and the odor of water is pleasant.

Additionally,  It is an innovative technology that combines a hydraulic system, triple pre-filtration, and a small reverse osmosis membrane to desalinate seawater into freshwater using manual human power. Furthermore, At sea or on the coast convert seawater into clean fresh drinking water instantly. Moreover, It can produce 3 liters of water within one hour. Though, It is the size of a conventional iron and weighs less than a kilogram.