The Cosmo: Communication is a dual- screen Android-based PDA 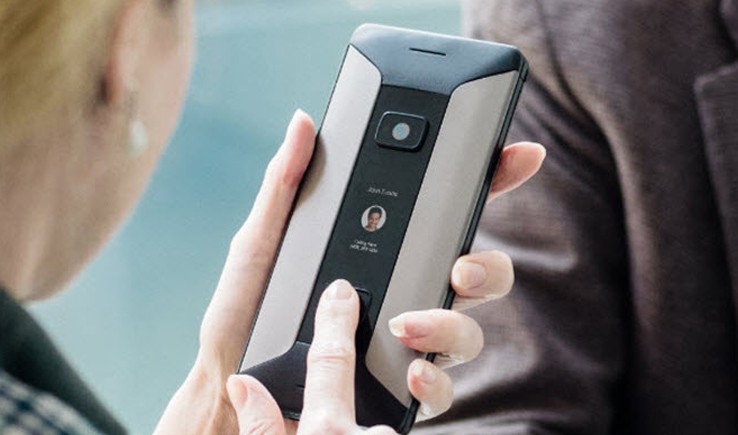 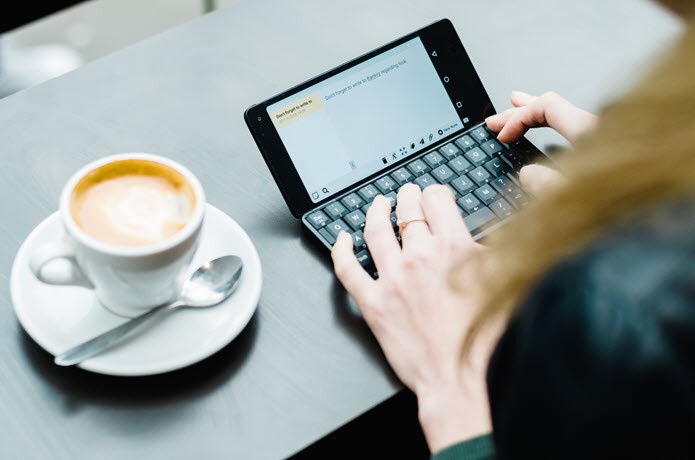 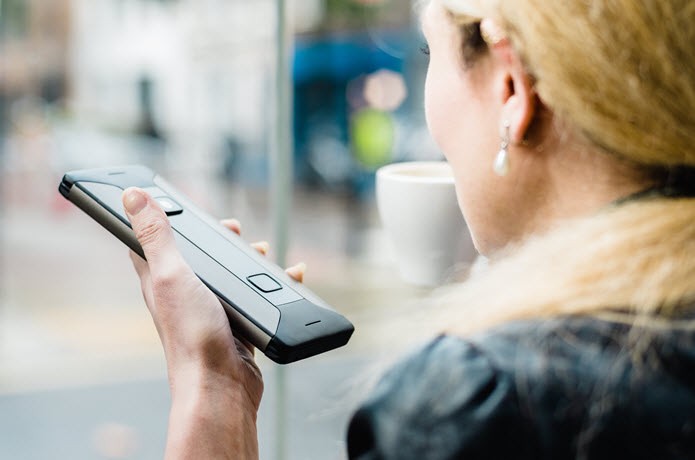 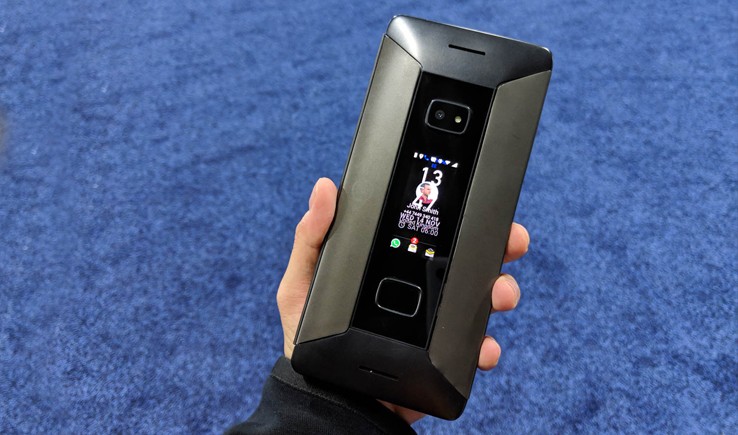 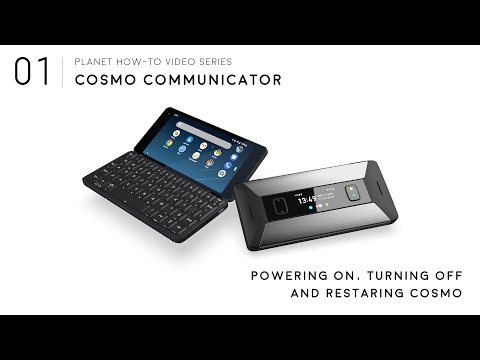 Cell Phone Accessories
Lovers of retro technology planet computers may be here to steal your heart once again almost a year after first revealing the Gemini- an android based PDA with luscious physical keys. The company is bac
4.7 rating based on 1,234 ratings
4.7 Out of 5
4.7/5 out of 10

Lovers of retro technology planet computers may be here to steal your heart once again almost a year after first revealing the Gemini- an android based PDA with luscious physical keys. The company is back with Cosmo Communicator, physically this oddball device looks a lot like the original Gemini, but this time it meant to be used as a phone first just like the Gemini.

The Cosmo Communicator is the latest mobile device that fits in your pocket. It is a fabulous miniature computer with an excellent keyboard, a world-wide dual-SIM mobile phone and a fantastic camera – all in one! Great for emails, messaging, editing documents, making calls, and taking snaps. The latest tech for your pocket from Planet Computers – the people that brought you the Gemini PDA. It is running Android 9 OS, Sailfish and Linux operating systems, with a multi-boot option.

The Cosmo has a clamshell design a six-inch screen with the giant QWERTY keyboard on the inside but planet computers made it a lot easier to answer calls on the Cosmo by utilizing that classic 2007 phone feature, a second external display there is also a 24 megapixel camera on the outside something that most phones from the last decade certainly did not have a standard equipment other modern upgrades include six gigabytes of RAM 128 gigs of storage and a pretty giant battery.

The Cosmo is also running android 9 PI out of the box something that can not be said for a lot of other phones yet as usual though there is a catch, the Cosmo is a crowd-funded venture through it already met its goal. Buy the ultimate Cosmo from GadgetAny.