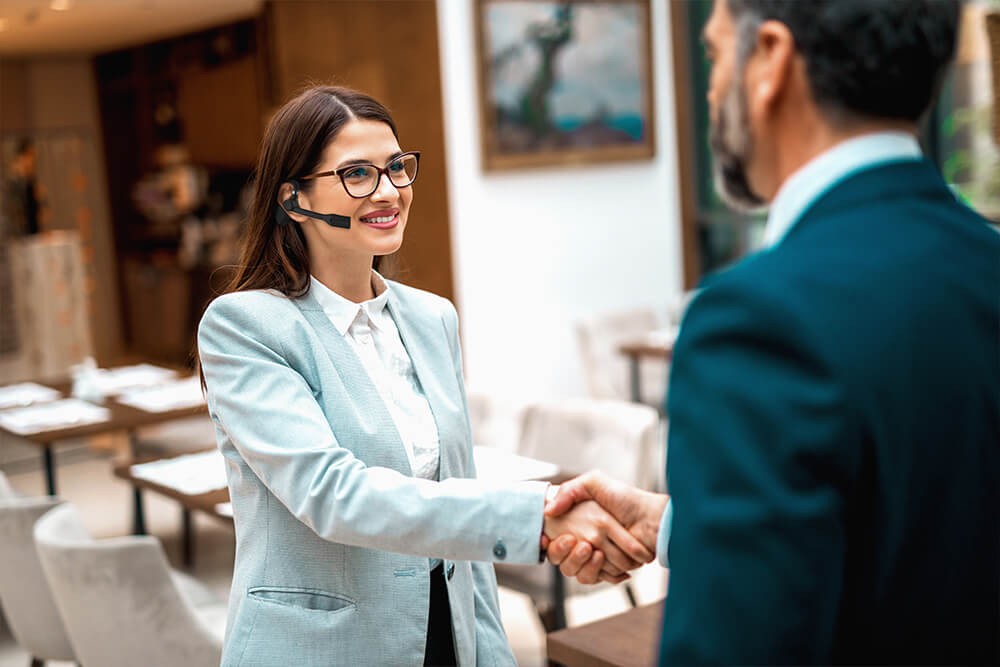 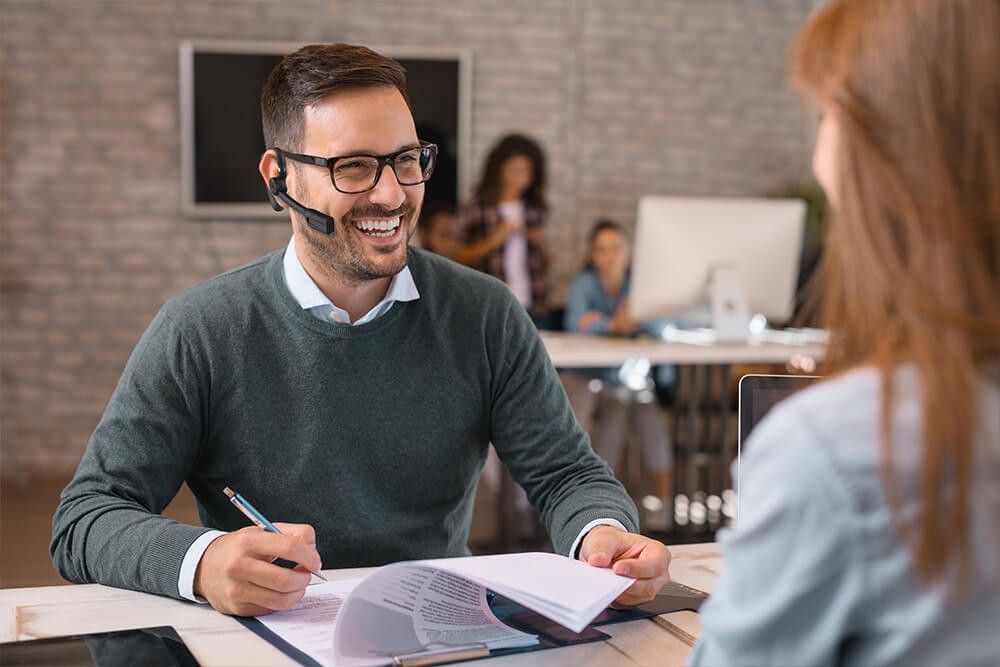 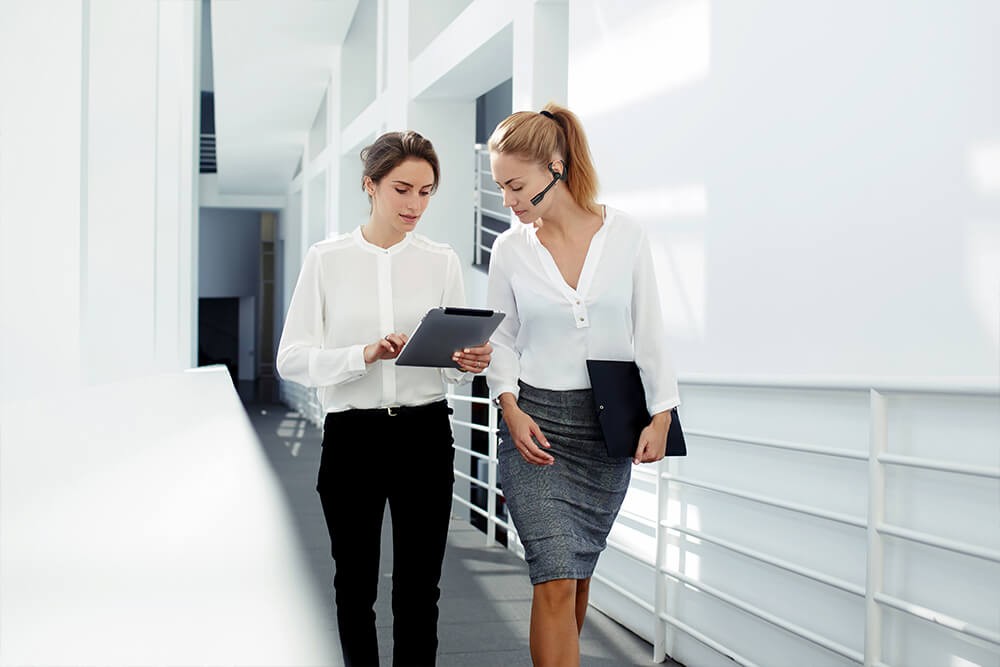 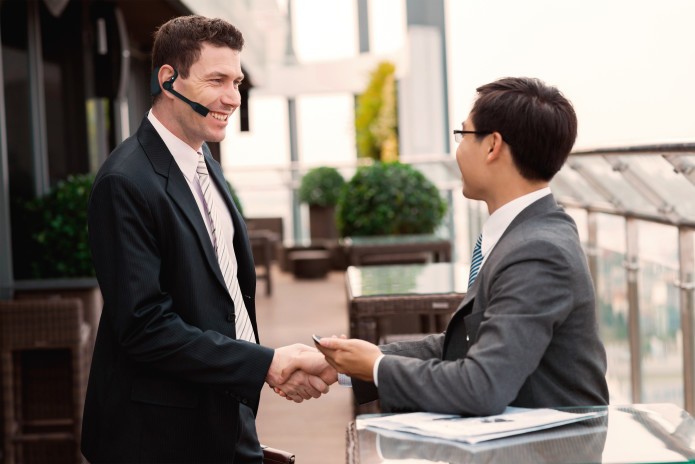 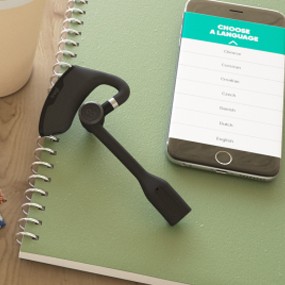 Future Gadgets
Asking for help in an emergency in abroad can be a genuine challenge if you don't have the required language skills. That language barrier is now a thing of the past Luckily, thanks to the revolutionary
4.6 rating based on 1,234 ratings
4.6 Out of 5
4.6/5 out of 10

Asking for help in an emergency in abroad can be a genuine challenge if you don’t have the required language skills. That language barrier is now a thing of the past Luckily, thanks to the revolutionary new hands-free live translator designed to bring down language barriers and allow conversation wherever you are.

TRAGL stands for Global Translator and is the smartphone accessory that will end the so-called “language barrier”. It is designed for anyone who needs to communicate in a different language and, in many different current situations. Whether running a business, traveling, learning a new language or in case of emergencies abroad; all you need to use Tragl is Bluetooth and an app on your smartphone. To start the conversation, simply connect via Bluetooth the Tragl hands-free headset to your smartphone, load the app, select your native tongue and the language you wish to speak, talk normally onto the front microphone and the built-in speaker will translate immediately what you just said. When the person you’re talking replies, you will hear the response directly into your ear.
TRAGL recognizes your voice and language and decodes it with the help of AI technology, and communicates through the front speaker. The reply is detected in a front mic and is turned in your earbud.

Use the TRAGL App to change your language settings, read your conversations and get the latest tech updates very quickly.