Home » News » Can I Use Emoji Reactions In Google Docs? – Know Here 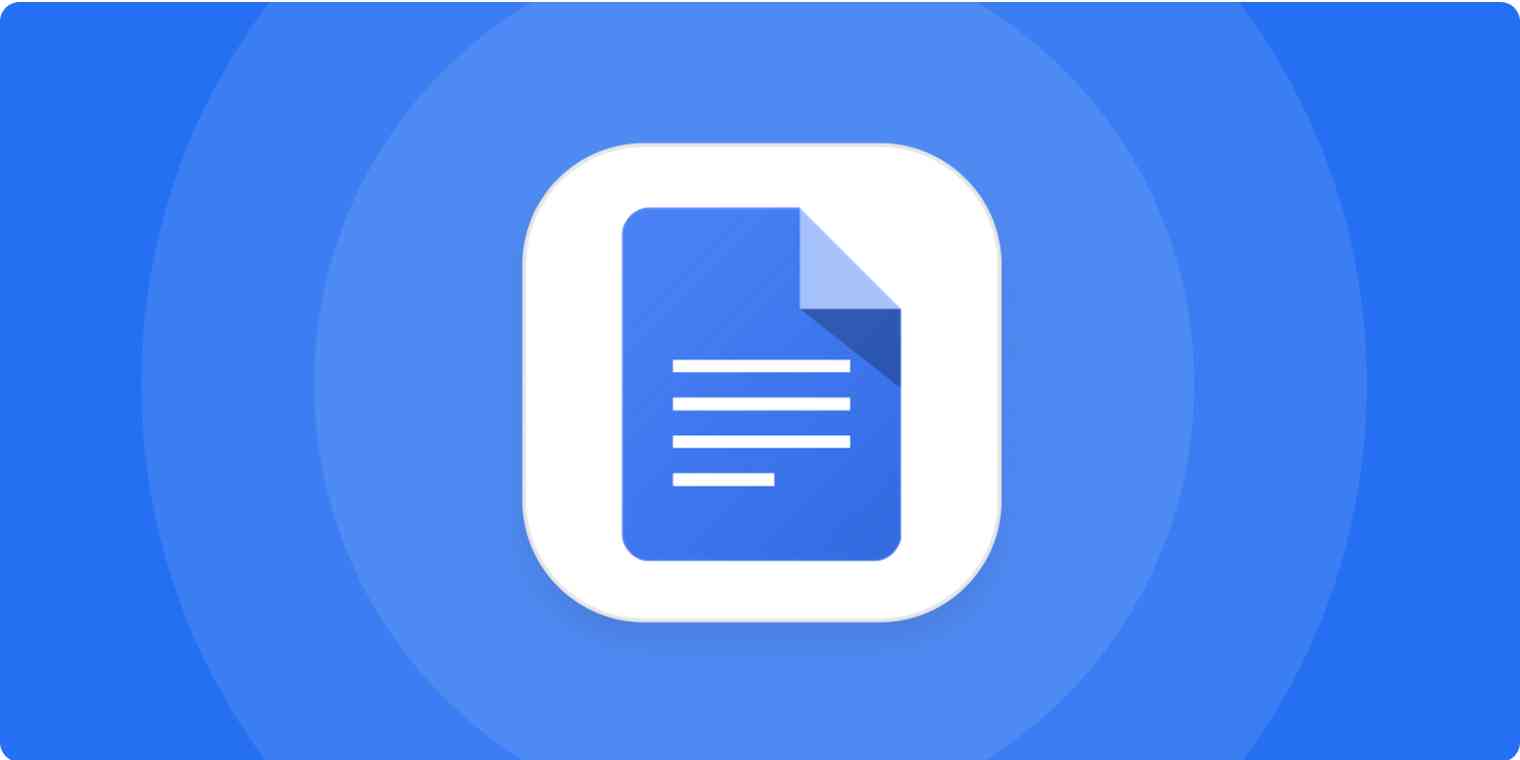 Google Docs already lets users leave comments or suggest corrections while editing someone’s document. However, it is a formal approach for a person to express their opinions. Therefore, Google Docs will soon allow users to leave emoji reactions in a document as an alternative.

Last week, Google released a similar feature for Google Meet, allowing users to drop an emoji during a meeting. The company first announced to bring emoji reactions in Google Docs back in 2021 at Google I/O. Google said then that the feature would launch later in 2021. However, the company did not act upon it back then. 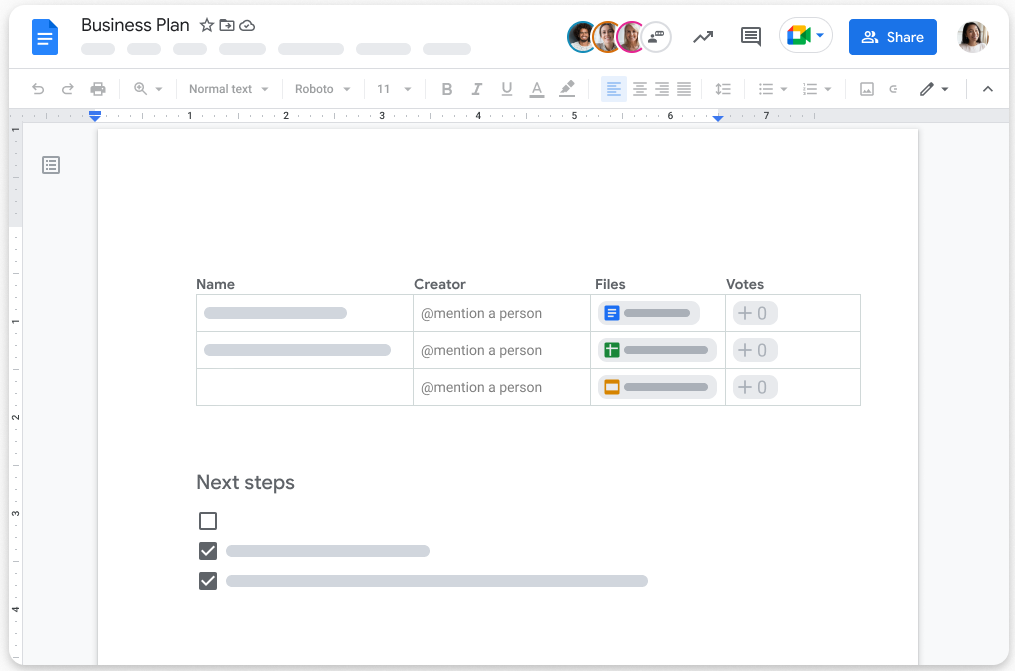 How will it work

A third option will now appear in the middle of the feedback pill after a user highlights the text. The “Add Reaction” option will feature all the usual web emojis set offered by Google. Hence, enabling users to drop emoji reactions in Google Docs. In addition, there will be a search field at the top, a category carousel, and a character grid.

To be specific, it includes

Moreover, each emoji reaction will appear on the right side of a document with an active counter. Most importantly, the emoji preferences of a user will be in sync with Google Chat. Hence, choices set in one app will reflect in the other.