Home » News » Control Your Phone Addiction With These Effective Methods 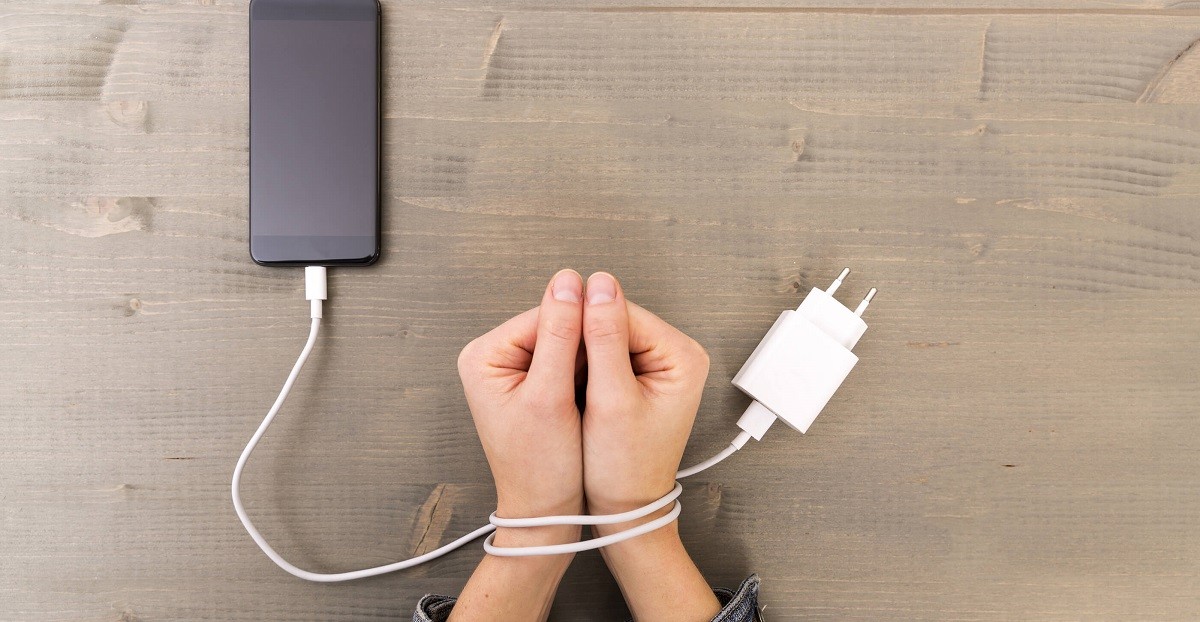 Nowadays, people barely part from their mobile phones for more than a minute. Additionally, a study revealed that the percentage of US adults using smartphones “too much” increased in recent years. According to experts, the reason for this phone addiction is that our brains are wired to like mobile devices.

Experts say smartphones produce the same chemical reaction in the brain as drugs and alcohol. Thus, getting “likes” and notifications releases the “happy hormone” dopamine in users. Therefore, they feel good and want to repeat that behavior. “We create an addictive and endless cycle,” says Melissa Huey, professor of behavioral science at the New York Institute of Technology. Huey further explains that when users don’t get likes or notifications, it has the opposite effect on them. 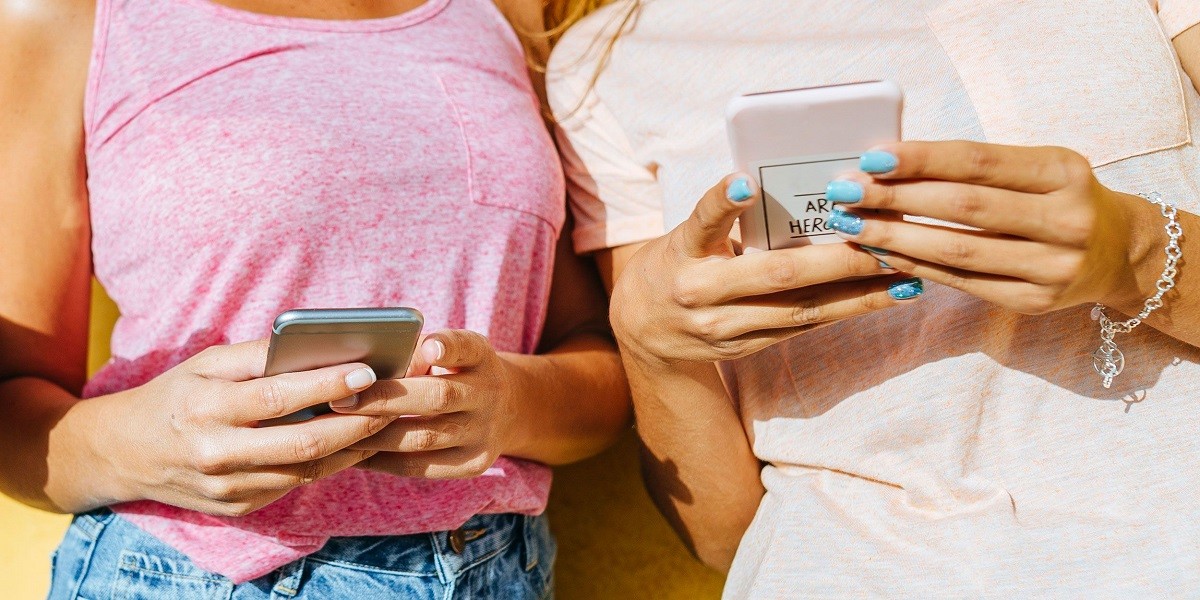 Furthermore, the same study that revealed the increase in smartphone usage found that it is because of changes in phone habits. For instance, the use of phones for online purchases increased significantly over the last several years. Matt Wallaert, head of behavioral science at a design company, believes that phones are not only addictive, but they are also helpful. “A lot of what we mistake for phone addiction is just utility,” says Wallaert. Thus, he thinks people need to separate phone addiction from utilities.

How to control phone addiction

Alexander Bentley, CEO of REMEDY Wellbeing, a mental health treatment center, believes that ‘setting boundaries’ while using phones is useful. For instance, people with phone addiction must not take their phones to the bedroom or leave them in a different room during meals. 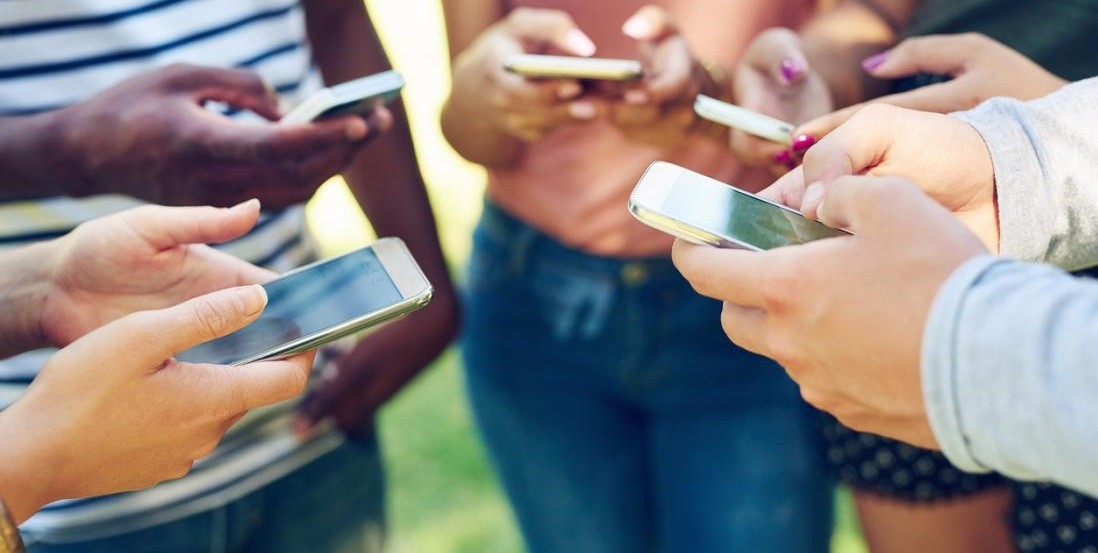 “Finding balance by not always using phones can reduce reliance,” says Bentley. And although it is easy to become dependent on phones as it does everything, finding an alternative is not hard. For instance, people can use any other device for their work instead of smartphones. It can make a huge difference in curing phone addiction.

On another note, according to Huey, people just have to put their phones away. For example, users can leave their phones outside the bedroom at night for a good sleep. In addition, they can put it away when hanging out with friends or family to improve overall experience and relationships. Lastly, if people restrict their usage of apps or turn off notifications, they can even enhance their presence of mind. There are many other ways. Conclusively, users with a phone addiction just need to create limits and abide by them.