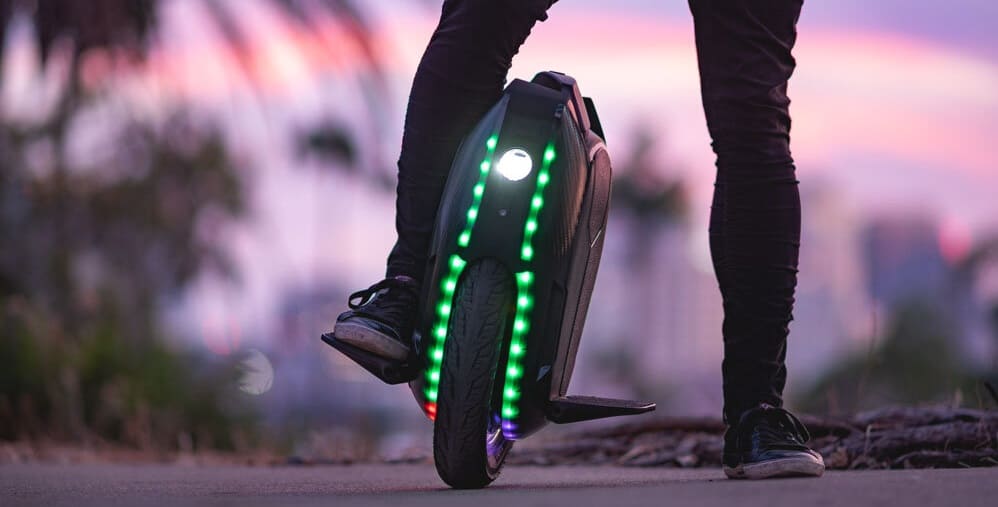 What Is an Electric Unicycle?

A self-balancing vehicle with a single wheel that is propelled by an electric motor is known as an electric unicycle (EUC). It is classified as a personal transporter because it can usually carry only one person. It works as the rider’s actions essentially control the speed and direction of the wheel. Leaning forward or backward causes the device to move or slow down.

It has a top speed of 20 mph (32 km/h). Like guiding a skateboard, shifting your weight to the left or right with your feet will turn it in the same direction. Meanwhile, Gyroscopes and accelerometers are used in the self-balancing process of the device.

How Exactly the Electric Unicycle Works?

What Can You Do with an Electric Unicycle?

Electric unicycles are incredibly adaptable and capable of performing well on a wide range of terrain, but their greatest potential is revealed in urban settings. Many versions are ideally suited to smooth motoring on paved or pitch roads.

Many EUCs are designed with the carrying handle and, in some cases, a trolley handle included in the design. This is especially helpful if you need to take public transportation for a portion of your trip.

How to Ride on Electric Unicycles?

If you want to learn how to ride an electric unicycle, you must first commit to practicing. Since the force to regulate speed and direction falls on a single wheel, driving or riding the vehicle is a little challenging.

Even though the electric unicycle is self-balancing, you must learn to balance while riding it. The unicycle will move if you stoop, bend your knee, lean backward, forward, or sideways.

Wearing protective items such as a helmet, elbow pads, and knee pads are required. If you’re new to riding an electric unicycle, you’re likely to lose balance and tumble off during your first few rides.

When it comes to electric unicycles, it is recommended that you are physically fit. You can at the very least support or carry yourself more efficiently to control the impact when falling or crashing.

We have many electric unicycles on the market with all the advanced features. All have their uniqueness, maybe their design, some features, or in some other ways.

A good unicycle would include soft cushioning on the sides to protect your legs. Electric unicycles also have thick tires for improved balance while riding. Almost all electric unicycles are environmentally friendly and operate without the use of gasoline or other fuels.

Here we have some electric unicycles:

Electric Unicycle Benefits: Are EUCs Really Worth It?

How electric unicycles deals with a different generation