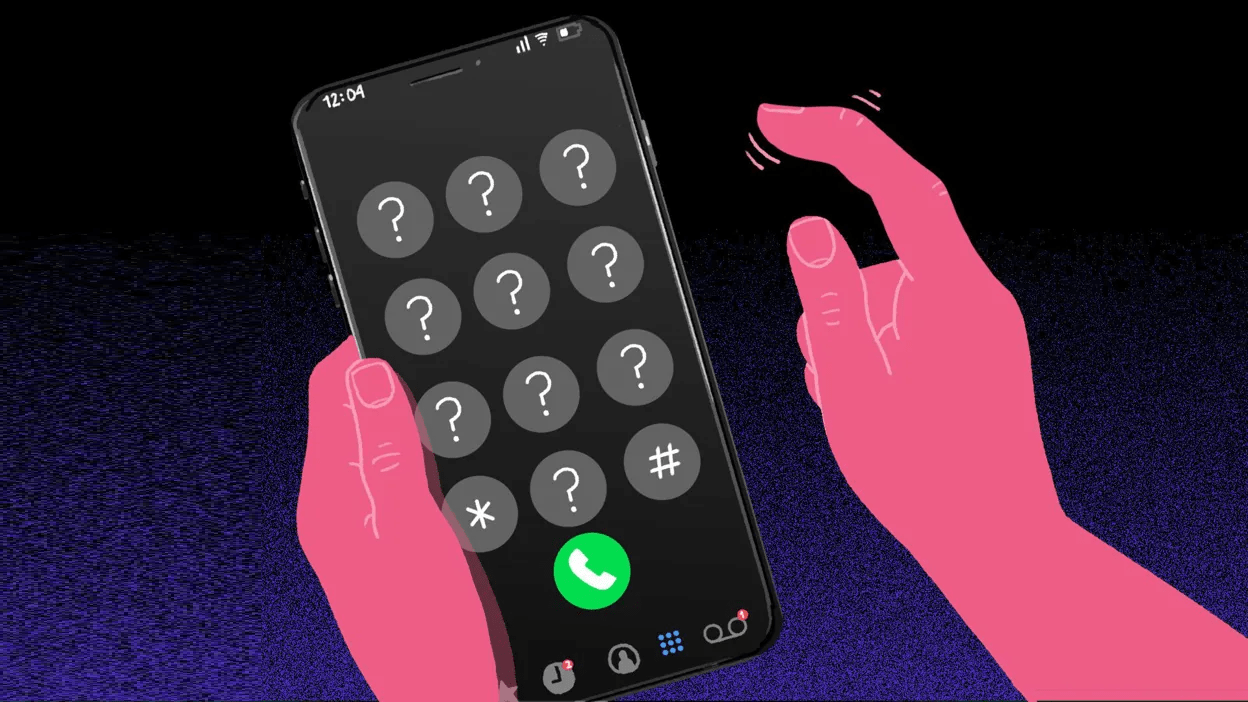 In 2020, a survey by Panda Security, a software company, coined the term “Digital amnesia.” Digital amnesia is a person’s inability to remember things due to a dependency on technology. Does anyone recall those days when they used to remember their parents’ or best friend’s phone numbers by heart? Now, however, except for 911, people can hardly recall any other number in their contact list. It seems like integrating smartphones into our lives is as much a boon as a curse.

According to a WhistleOut (a consumer-focused comparison website) survey, we can no longer recall many phone numbers by heart. The study revealed that around 80% of the people in the survey could remember only a handful of phone numbers. And the reason for this is mobile devices. According to a Statista (a database company) report, in 2021, the global sales of smartphones were around 1.43 billion. And people in the nation spent about $73 billion on them in the same year. Thus, it shows how dependent we are on our mobile devices.

Hence, this dependency keeps us from memorizing important information like phone numbers. Apparently, not remembering phone numbers might only get worse over time. Or, it might also get better; it depends on a person’s perspective.

But, WhistltOut’s survey notes that about one in ten people cannot even recall their own phone numbers. In addition, 16% can’t remember their parents’ numbers, 17% don’t remember their partners’ numbers, and 49% can only remember 2-5 phone numbers from their contacts. Besides that, the survey said that around one in three Americans could not even remember their emergency contact numbers. Now that is a cause of worry because these people might be unable to call someone for help in an emergency if their phones aren’t working. 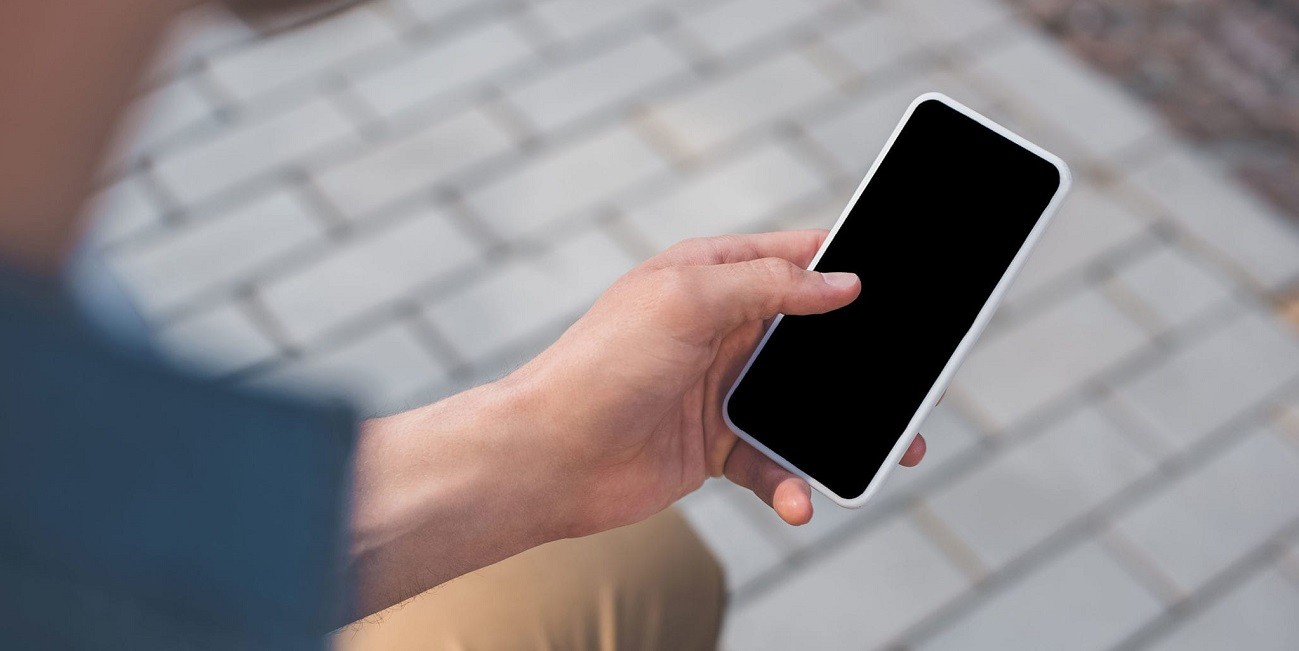 Dr. Janet Hurley, a longtime family medicine doctor based in Tyler, Texas, said, “people should memorize at least two emergency contact numbers, especially if their phones get damaged or lost.” In addition, they can hand dial their emergency numbers until they are sure they can rattle them off by heart. In the end, they will surely appreciate it if they can remember a few of the numbers in their contact list in an emergency.