Microsoft plans to shut down Internet Explorer from June 15. However, it leaves behind Edge, a Microsoft-skinned version of Chrome. Hence, the circular “e” logo will end its journey after 26 years.

Moreover, the once-popular and dominant browser died years ago, replaced by Firefox and Google Chrome. Additionally, Internet Explorer’s numbers dropped back in 2013 during the outrage of Windows 8. However, at that time, Microsoft had already started developing Windows 10 without the public’s knowledge. Interestingly, the new operating system that came with a brand-new browser – Edge, became popular among users. From then on, it was clear that the day when Internet Explorer would end was not far.

How did Internet Explorer die?

In the late 2000s, YouTube engineers conspired to bring down Internet Explorer by adding another browser to the top of the page. Thus, forcing users to update a new browser instead of using the ancient XP-friendly browser. As a result, users started upgrading increasingly, with the tech experts applauding Google’s attempt to make the web faster and safer. And following this, even other product teams began adopting the same technique. However, this isn’t anything new when it comes to competing between rivals in any field. But, Microsoft should have tried more to keep Internet Explorer alive, keeping up with this competition, which it didn’t do. 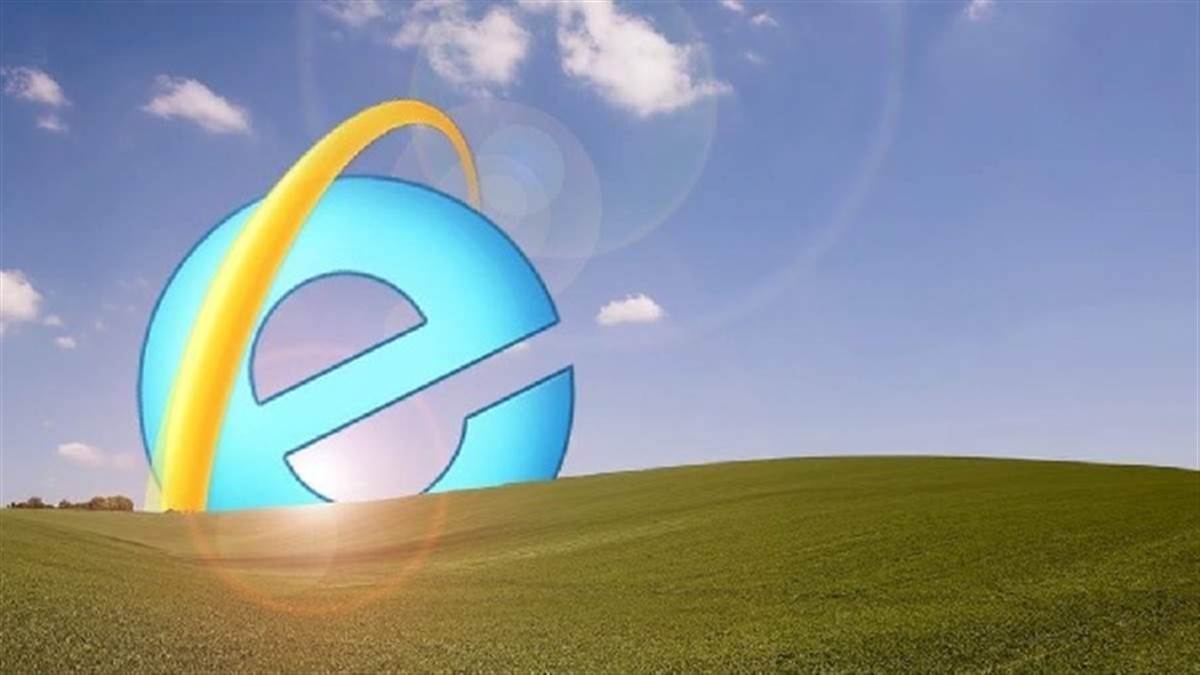 Furthermore, after Google’s move against Internet Explorer 6, Chrome overtook the ancient browser in 2012. Unfortunately for Microsoft, the new version of IE was released just the year before, in 2011. Currently, Chrome dominates around two-thirds of all browsing, followed by Safari. In addition, Google hid from IE over the last year by discontinuing Workspace support and limiting the search experience.

Interestingly, Microsoft has kept supporting Internet Explorer 11 since 2016. However, it somehow slipped into an “OS component” status, no longer available for download. And, it was present as a hidden browser on all new PCs included only as an alternative. Additionally, a small part of IE will be kept alive through Edge’s built-in IE mode at least till 2029.

Lastly, many users are sad about the end of Internet Explorer as it was the top browser to install other browsers. Also, for many, it was how they learned to surf the web. However, now, Edge will replace IE as a way to install Chrome.