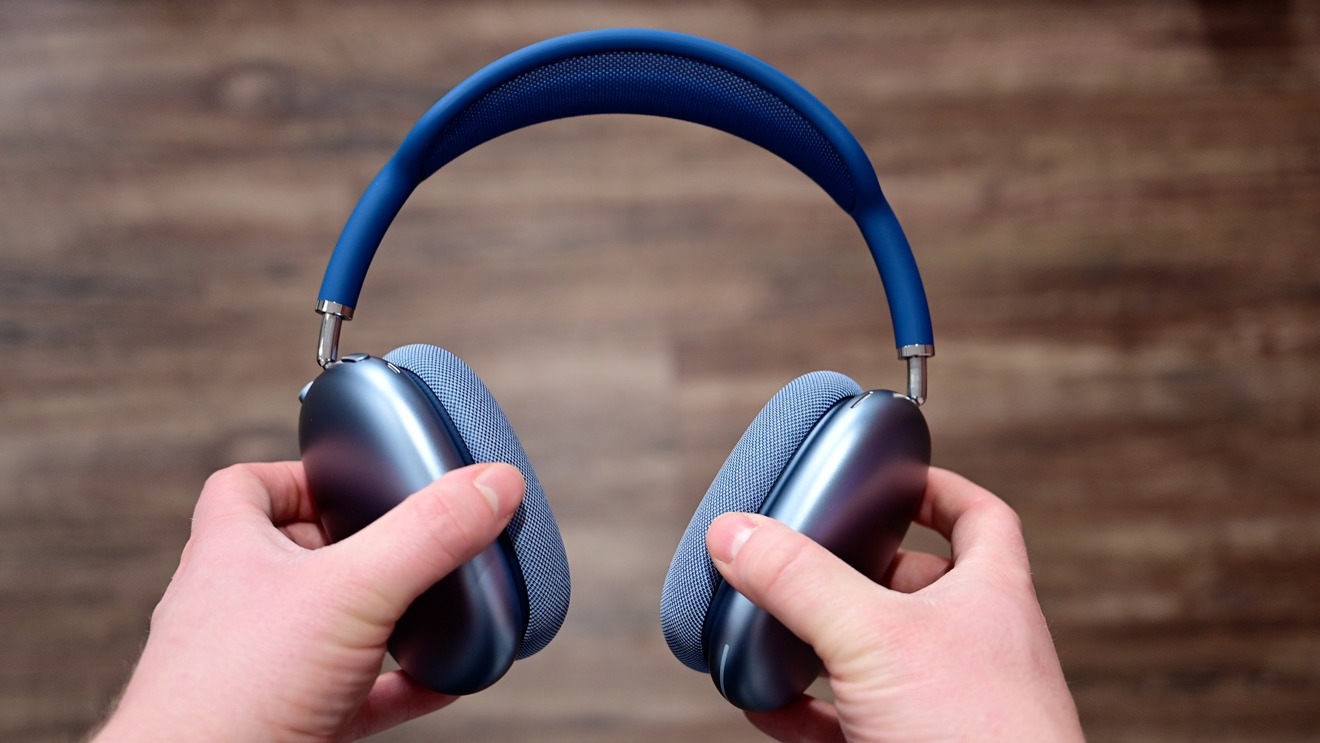 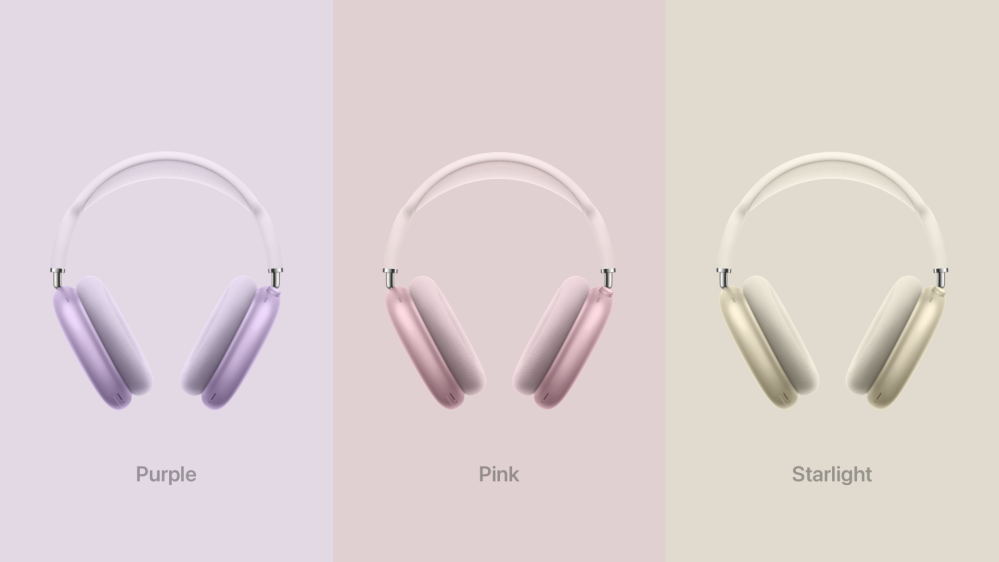 Ming-Chi Kuo, an Apple analyst, speculated that AirPods Pro 2 might launch with new key features. According to Kuo, it might include a new form factor design, support for Apple Lossless (ALAC) format, and a charging case. In addition, Ming-Chi believes the charging case might produce sound for easy tracking by users. He wrote, “We are optimistic about the demand for AirPods Pro 2 and estimate shipments will reach 18–20mn units in 2022.”

Furthermore, Kuo’s speculations were interesting as the AirPods creator talked about the limitations of Bluetooth in 2021 in an interview. Additionally, Apple’s VP of Acoustics, Gary Geaves, confessed that the company wishes for a wireless standard with more bandwidth. He stated that “wireless technology is critical for the content delivery” that the users want. However, Gary noted, “if the amount of latency when moving head becomes too long, it might make a user feel quite ill.” He then revealed that “there are various ways or tricks to maximize or get around the limitations of Bluetooth technology.” But, all he divulged regarding the issue was that they would like more bandwidth. 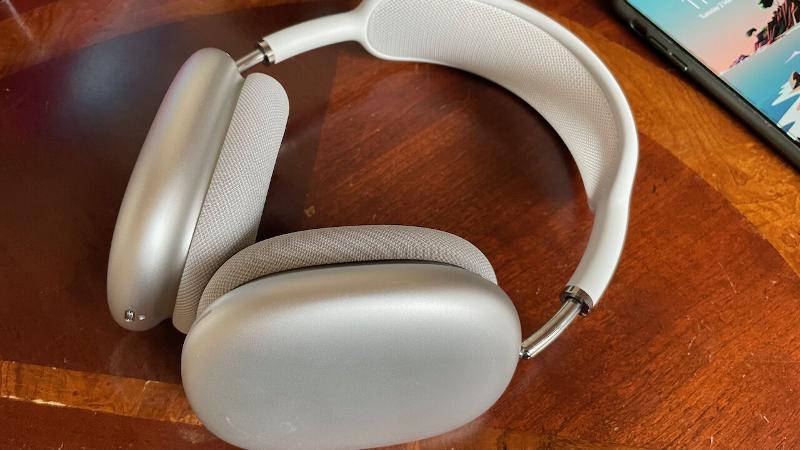 The second key feature that AirPods Pro 2 might include is a new health-tracking function. Besides, Apple has already experimented with how AirPods could benefit in monitoring respiratory rate. In its study, the company wrote how Apple and Cornell researchers utilized a model-driven technology for that purpose. Consequently, the technology can “estimate a person’s respiratory rate using short audio segments obtained after physical exertion in healthy adults.” Additionally, the study “collected data from 21 individuals with microphone-enabled, near-field headphones before, during, and after strenuous exercise.”

Conclusively, if Apple can integrate these two unique features in its headphones, AirPods Max 2 is imminent. Lastly, an AirPods Pro 2 featuring Lossless support and a new health-tracking function will confirm the launch of second-generation Apple headphones.