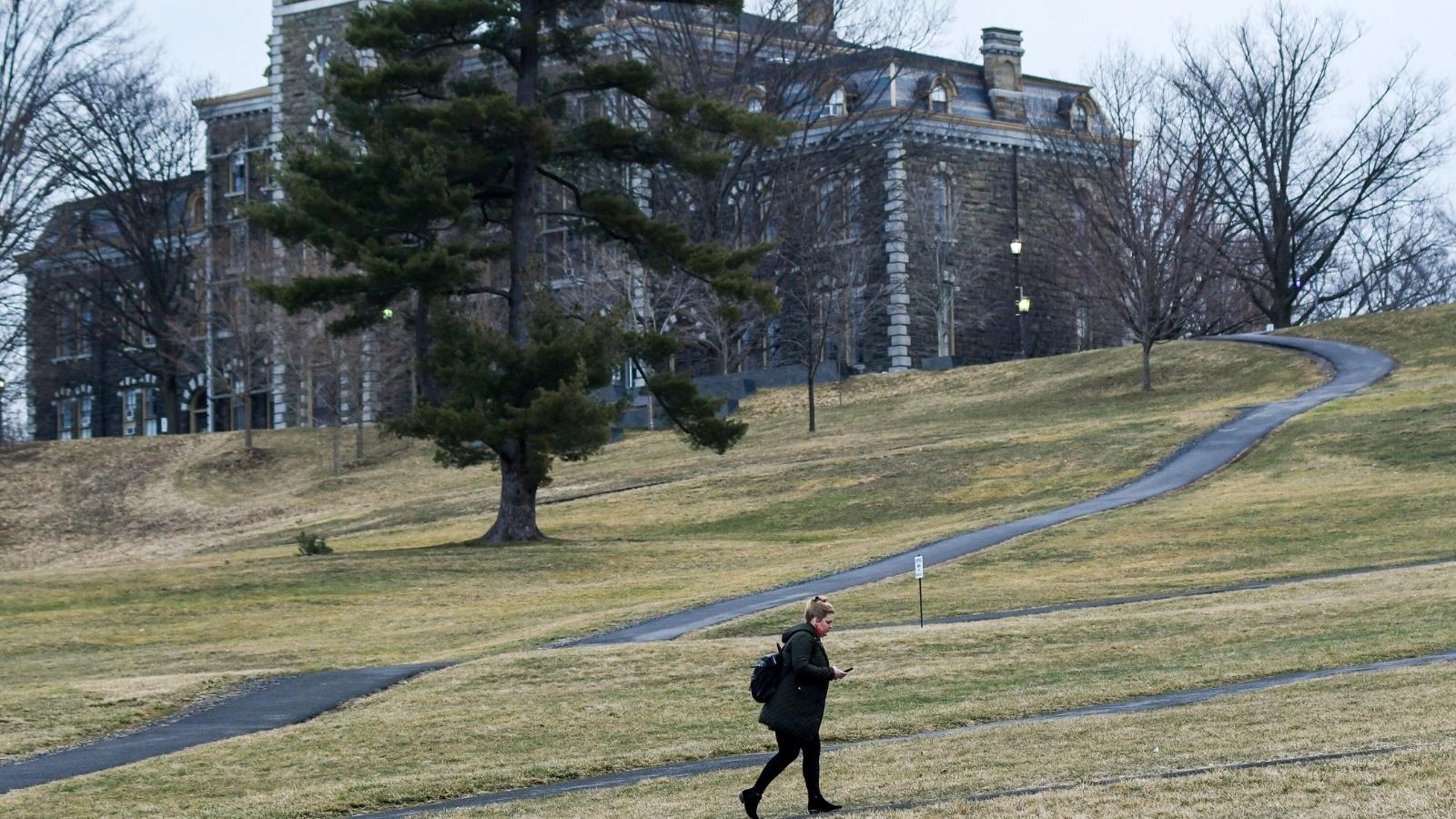 Cornell University is looking into a recent wave of drug-laced drinks and at least one sexual assault. Following the alleged “drugging of at least four students” at off-campus apartments connected to Greek life, as well as the sexual assault of another student, the Ivy League school announced Monday that they have temporarily stopped all fraternity social gatherings.

President of Cornell University, Martha E. Pollack, and Vice President for Student and Campus Life Ryan Lombardi released a joint statement in which they expressed their “outrage and sadness” at the reports. They said, “These incidents reportedly occurred at off-campus residences affiliated with registered fraternities. We strongly condemn the actions of all individuals responsible for these criminal violations.”

Furthermore, in a warning released on Friday, the Cornell University Police Department (CUPD) noted “at least four incidents” since September 24 in which students claimed they “were exposed to Rohypnol (also known as ‘roofies’).” One such event was reported just one day earlier, at the Theta Delta Chi fraternity house, located at 800 University Ave.

According to CUPD, another student reported being sexually assaulted at an event on Sunday at about 4:45 a.m. In addition, the incident occurred at the Alpha Epsilon Pi house situated on the 100 block of Thurston Avenue. The Ithaca Police Department is investigating it.

Moreover, student leaders with the Interfraternity Council (IFC), which oversees all of the school’s IFC-recognized fraternities, suggested the suspension of the fraternity during an emergency meeting on Sunday night so that they could “take this time to implement stronger health and safety plans,” according to the university’s news release. The statement further stated, “No IFC-affiliated social events will resume until student leaders and Cornell staff are confident activities can take place responsibly and safely.”