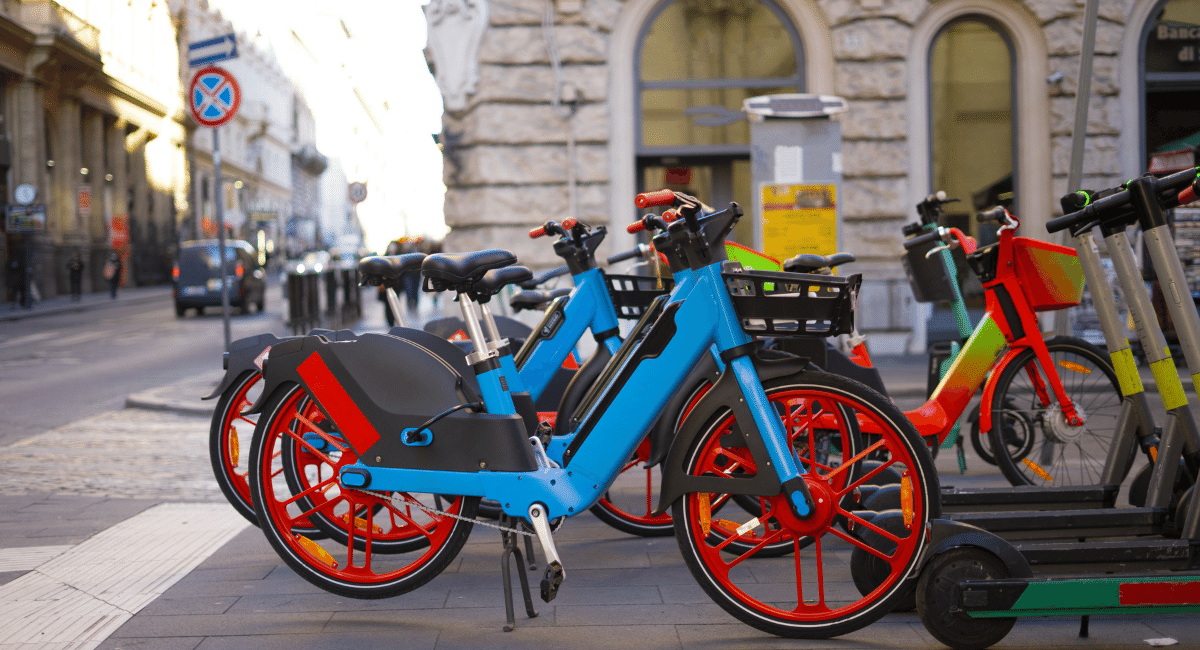 According to The Times, France now offers around €4,000 (approx. $3,976) to people who trade their gas-powered cars for electric bikes. France’s latest move is to incite more people to drop their current polluting modes of transport. And instead, shift to more environment-friendly alternatives like ebikes.

The France government first introduced the ebike subsidy in 2021. And the latest decision to increase it was because officials realized they needed to do more to keep pace with bike-loving adversaries like Germany, Netherlands, and Denmark. 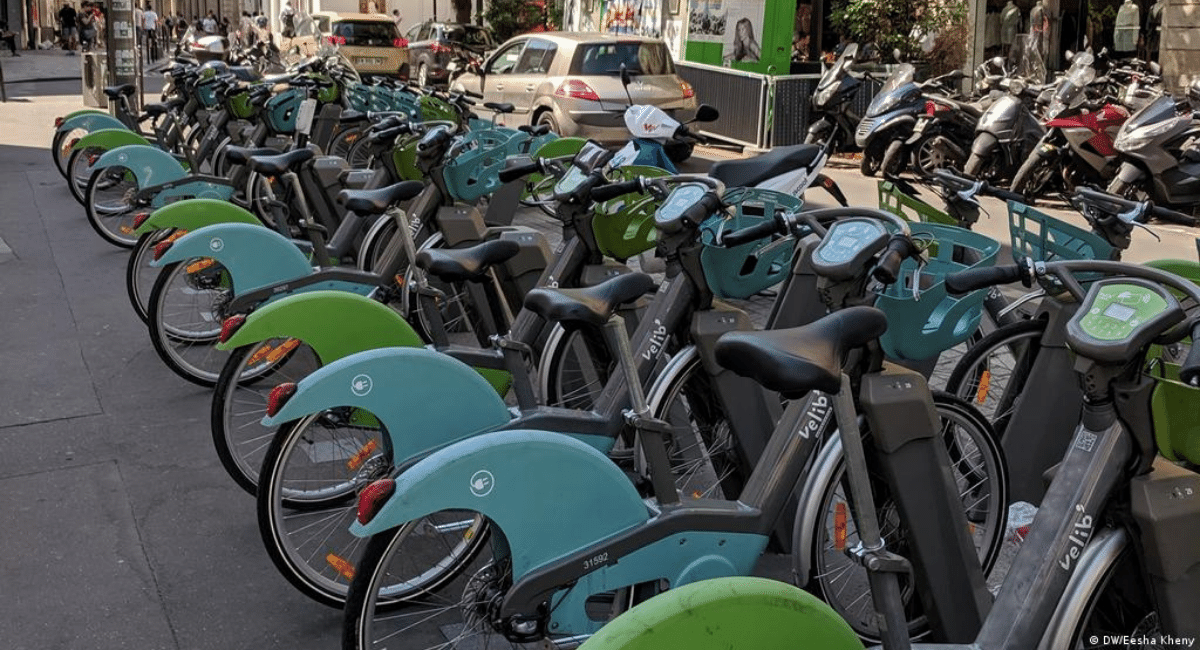 Moreover, the French government wants 9% of its citizens to switch from gas-powered cars to bicycles by 2024. Currently, only 3% of the nation uses bikes, compared to 27% in the Netherlands.

Interestingly, France’s ebike policy is based on a highly successful program in Lithuania. According to Lithuania’s program, citizens are eligible for a subsidy of up to €1,000 (nearly $994) for purchasing a new electric bike, scooter, moped, motorcycle, or even public transportation credits, in exchange for their old vehicle.

On another note, France’s new policy states that people from low-income households in low-emission urban zones trading in their cars are eligible for the full €4,000 subsidy. Most importantly, traditional, non-motorized bikes also qualify for the incentive. On the other hand, people from high-income households can claim smaller subsidies. 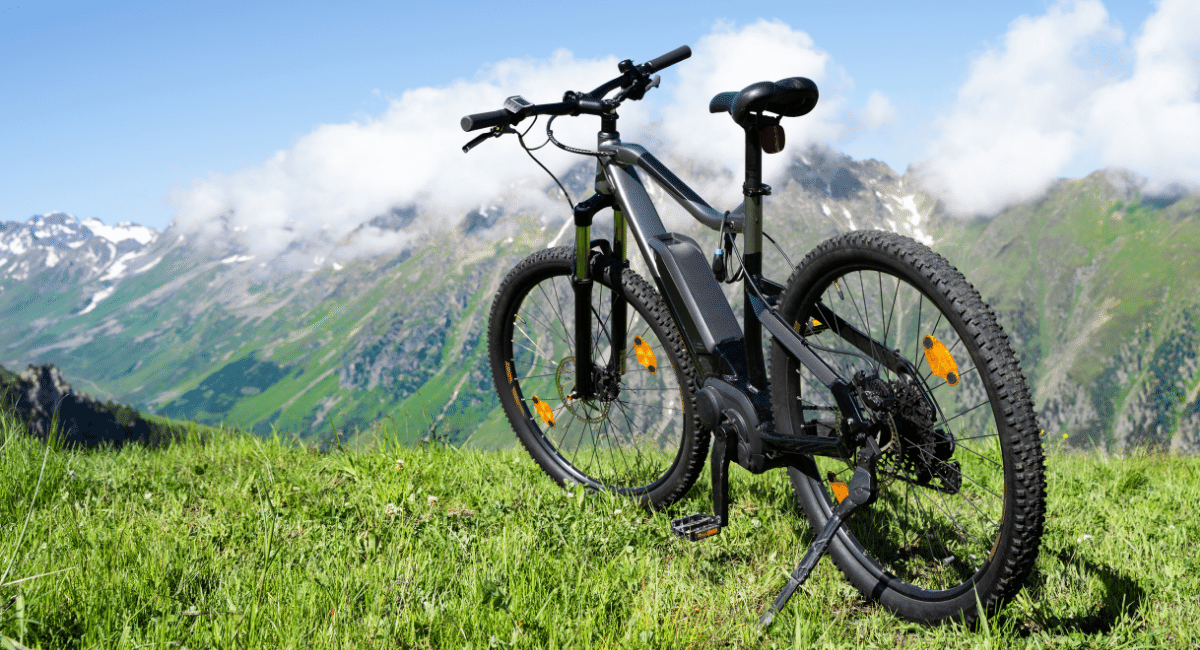 The France government also said it would invest €250 million to make Paris “entirely bikeable.” In addition, Anne Hidalgo, Paris’ mayor, was re-elected last year as she promised to add another 80 miles of bike-safe pathways over the next five years.

Interestingly, France increasing its ebike subsidy comes on the heels of Joe Biden, the US President, signing a huge tax and climate bill into law. Unfortunately, the bill completely turns a blind eye to the climate change fighting potential of ebikes. It includes millions of dollars for EV (electric vehicle) tax credits but not a single penny for ebike incentives.