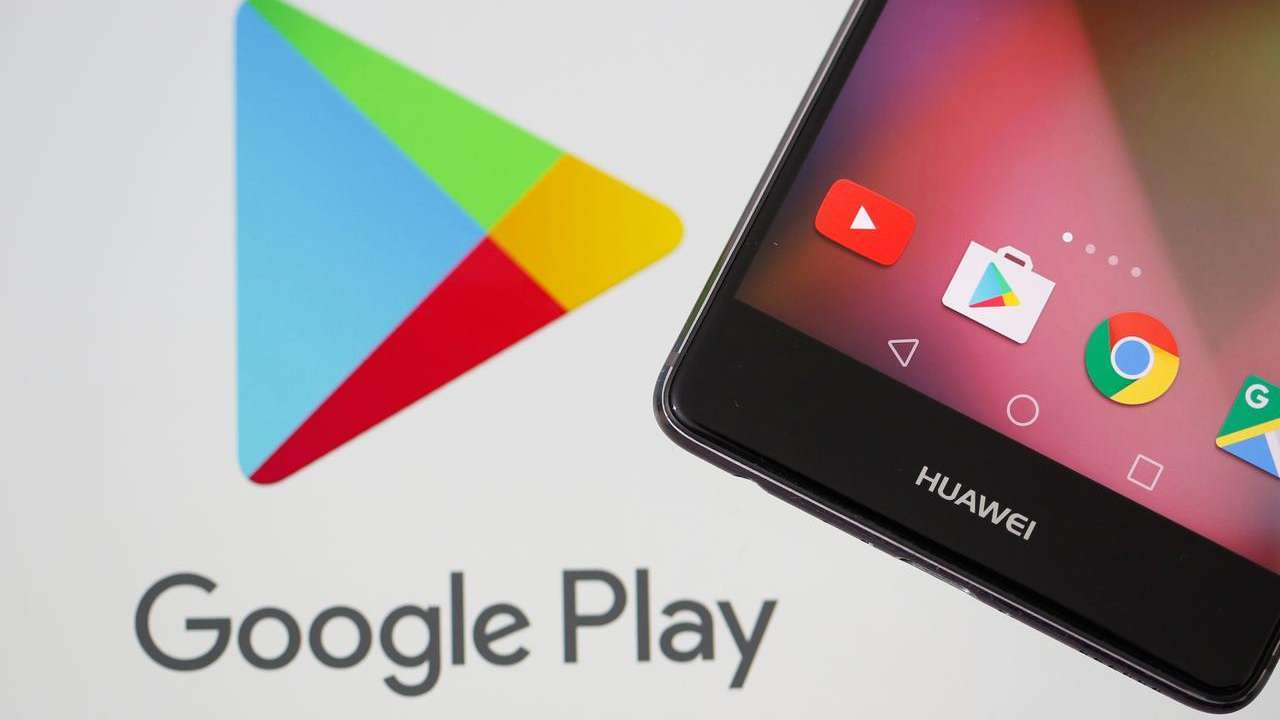 On April 6, Google announced that it would hide any outdated apps from the Google Play store from November this year. The company explains the recent development is to “protect users from installing older apps.” In addition, every new Android update comes with new system-level security and privacy features. Therefore, developers of apps (on Google Play) have to attain Target Level API requirements, or else they are not published. Furthermore, these apps must reach the Android API level target within a year of the latest Android OS version release. However, Google is revising Play’s Target Level API requirements. 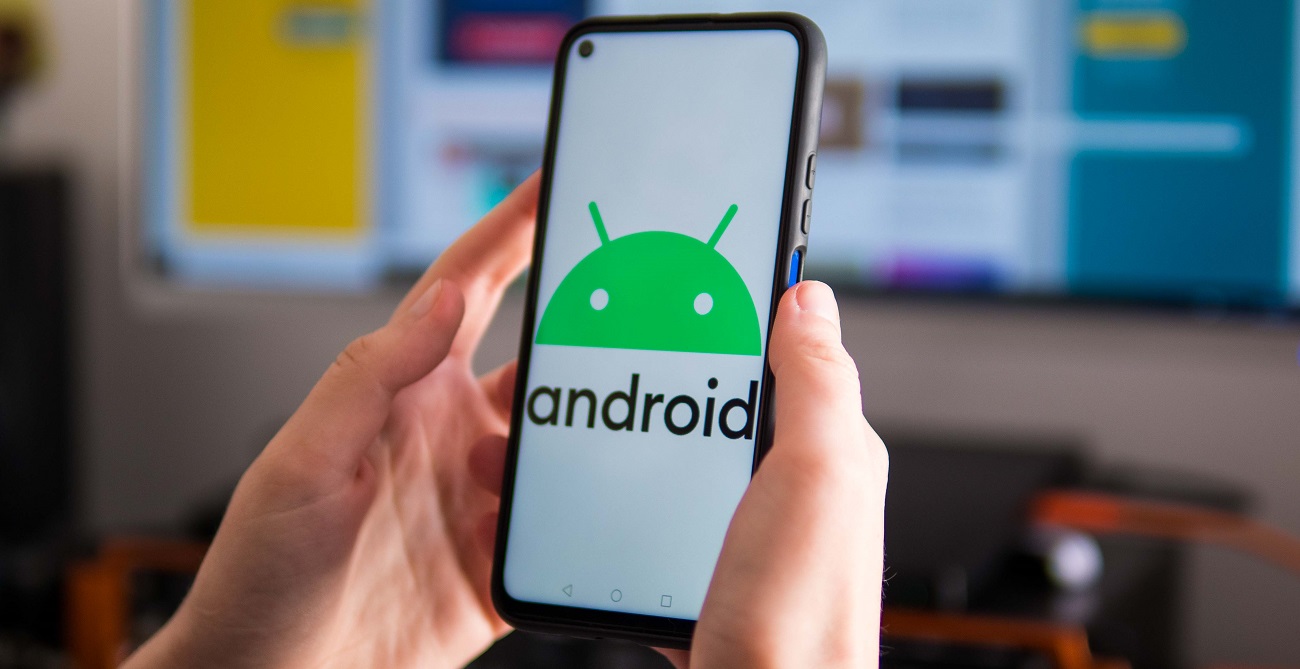 Google Play Store will now hide any outdated apps to urge developers to support the latest Android versions. From November 1, 2022, Play will hide any existing apps from new users if they don’t meet the API requirements. According to Google’s statement – apps have to target API level within two years of the latest Android release version. Additionally, the apps unable to do so will be unavailable to users with devices running higher Android OS versions than the app. As a result, new users will not be able to discover or install these apps.

However, old users who already have these apps will not face such hurdles. Instead, they will be able to “discover, re-install, and use the app on any device running any Android OS version that the app supports.”

Google remarked that many Play apps already meet such requirements and would remain unaffected by the change. However, it would significantly impact abandoned apps whose developers still offer services but do not meet the latest Android API updates. 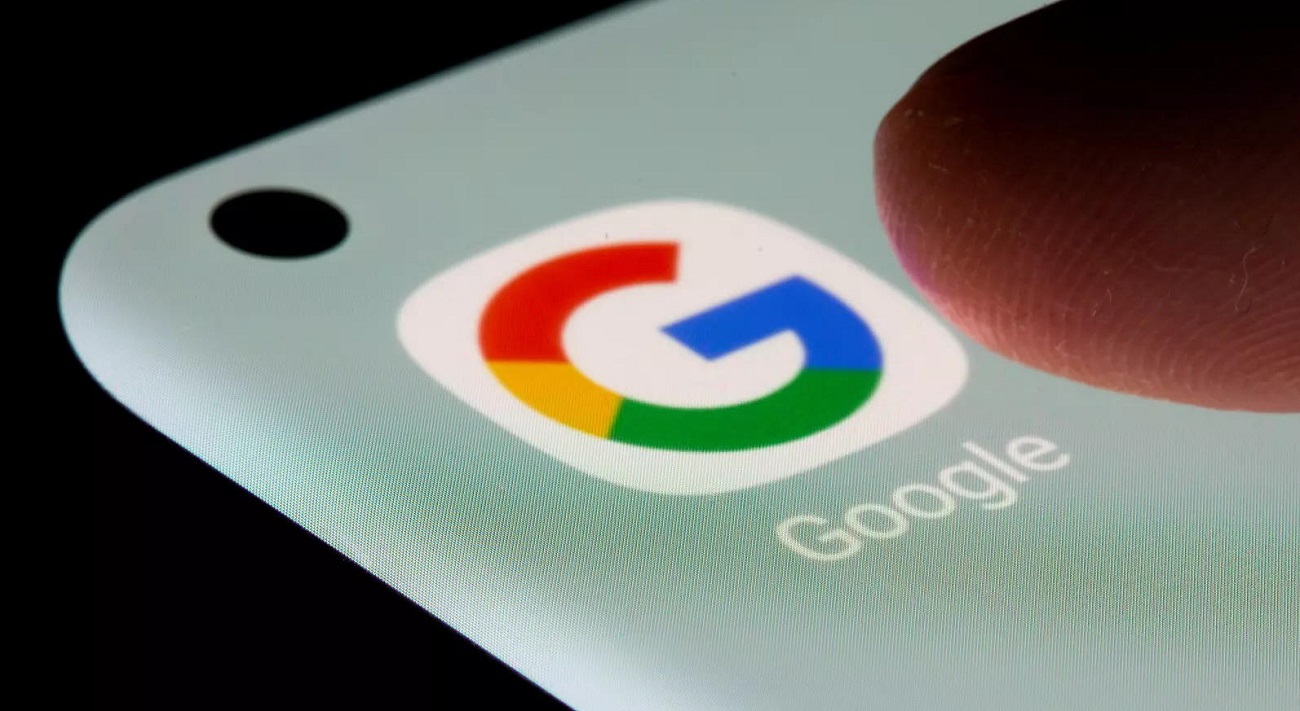 Moreover, Google even released a technical guide to help developers adapt to the new policy change regarding outdated apps. In addition, the company has also offered developers the ability to request an extension of six months for the same. However, the developers will have to fill out a form for that, which will be available in the Play Console later.

Furthermore, the apps wouldn’t vanish from Google Play Store. The reason is that existing users of the outdated apps will still be able to use these apps. Fortunately, the new policy change for outdated apps by Google differs from Apple. The latter completely removes all the out-of-date apps from its App Store. In any case, the reason behind these companies’ actions against outdated apps remains the same. That is – aside from providing a poor user experience, out-of-date apps are a potential security risk.