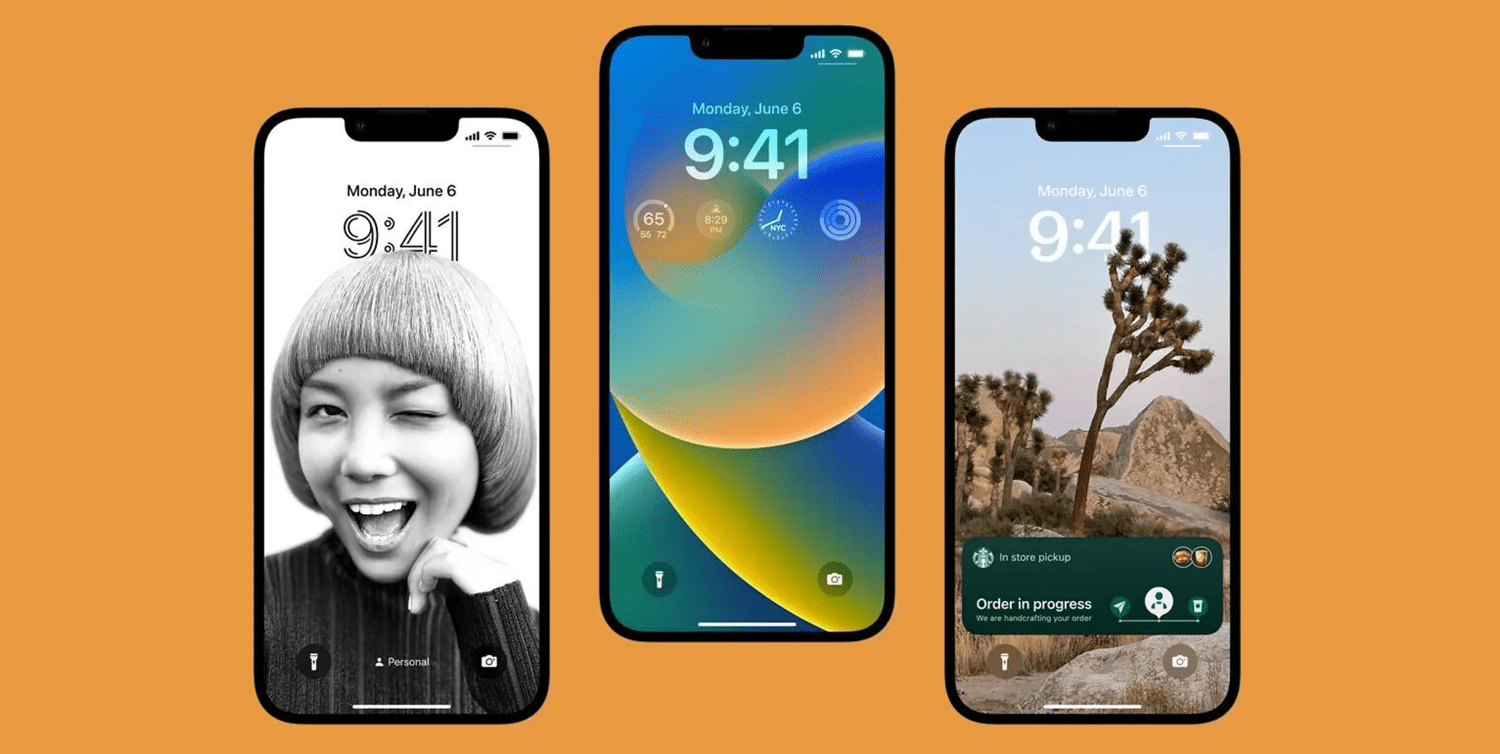 iOS 16 will be Apple’s next major software update. It will come equipped with interesting new and unique features. For instance, it will include the ability to edit and unsend text messages, Apple Pay Later, further customization of the lock screen, and much more. Currently, the iOS 16 update is available in beta for developers. However, it isn’t very safe to use developer beta. Thus, users interested in testing iOS 16 must wait for the public beta, which might launch sometime this month. Additionally, Apple will likely release iOS 16 during the fall along with the iPhone 14 lineup.

However, many iPhone users question whether their current models will support the iOS 16 update. But first, users need to figure out which iPhone model they own. They can easily do so from the settings of their phone to check if it will run iOS 16 – And, of course, every model in the iPhone 14 lineup will also run iOS 16 when Apple launches it.

Apple iPads will get their version of iOS 16 – iPadOS 16, which will support the following models –