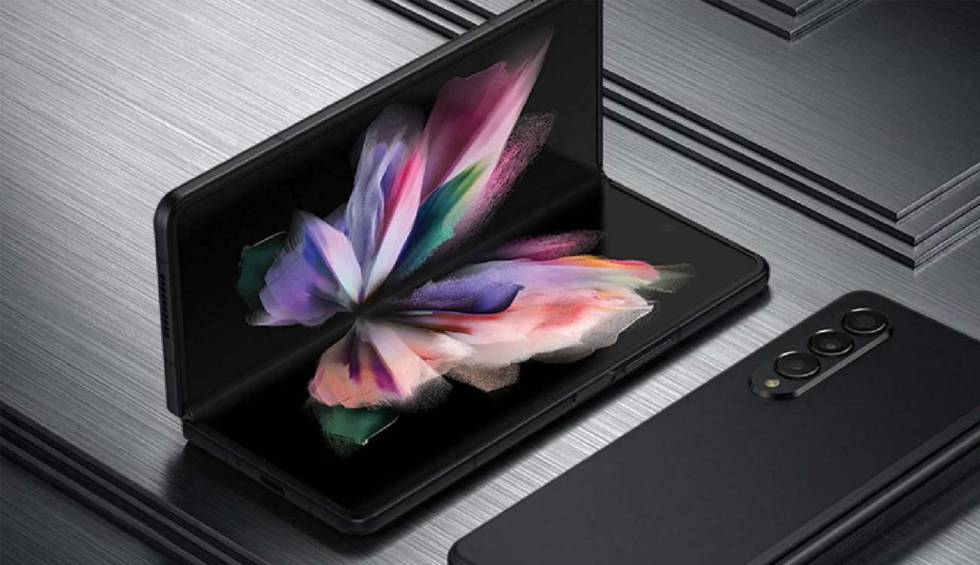 A reliable leaker recently unveiled the complete specs list of the upcoming Samsung Galaxy Z Fold 4. Interestingly, the leaker claims that the specs are 100% accurate. According to the source, the new Samsung handheld will boast a 7.6-inch foldable AMOLED screen with a 120Hz refresh rate. Additionally, the resolution of the Z Fold 4 will be similar to the Z Fold 3, that is, 1768 x 2208 resolution or QXGA+, as the leaker states.

Furthermore, the cover display will be a 6.2-inch HD+ AMOLED one with a 120Hz refresh rate. In addition, the source says that the Samsung Galaxy Z Fold 4 will have a Snapdragon 8 Plus Gen 1 chipset. Plus, the upcoming smartphone will consist of 12GB RAM, 256GB or 512GB storage, and a 4,400mAh battery with 25W charging. Additionally, it will possess Android 12 with Samsung’s One UI 4.1.1.

Moreover, the source revealed that the Samsung Galaxy Z Fold 4 would contain a triple-lens rear camera. Consequently, it will include a 50MP wide one, a 12MP ultrawide one, and a 10MP telephoto one with a 3x optical zoom shooter. In addition, the outer selfie camera will be a 10MP one with a 4MP under-display inner snapper. 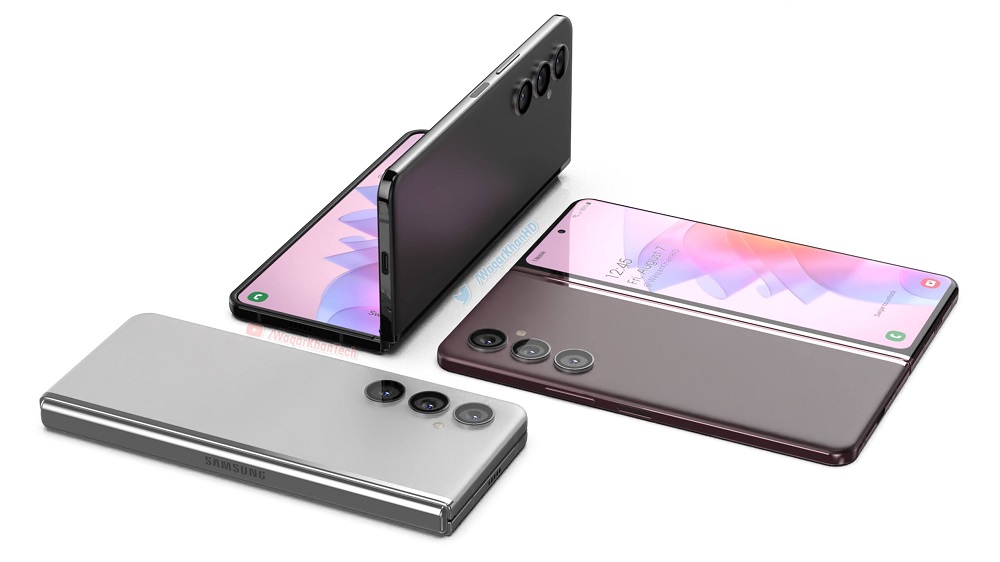 As per the leaked specs, the Samsung Galaxy Z Fold 4 will have a more powerful chipset than its predecessor. In addition, the upcoming foldable will possess upgraded wide and telephoto cameras. As a result, providing more megapixels with the wide snapper and longer-range optical zoom with the telephoto camera. Finally, the Z Fold 4 flaunts the newer version of Android. Besides these, according to the leaked details, every other spec of Z Fold 4 matches with its predecessor.

To sum it up, although all these specs are part of a leak, they seem believable due to the reputable nature of their source. Additionally, some of this information was already rumored, so it’s likely true. In any case, the Samsung Z Fold 4 looks just as promising or maybe even more so as its predecessor.