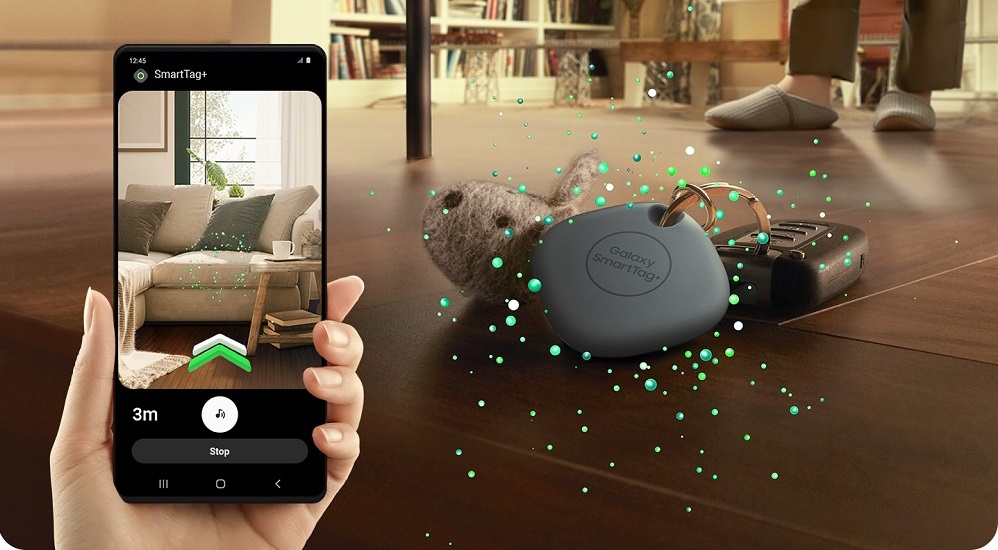 Recently, Samsung announced a Partner Early Access Program for its SmartThings smart home platform. As a result, it allows companies like Eve Systems and Aqara to test their devices’ compatibility with Matter. Fortunately, it means that Matter smart home devices like lights, locks, and sensors are getting tested.

Matter is a royalty-free home automation standard announced in 2019 by Connectivity Standards Alliance (CSA). It aims to make connected devices more interoperable, flexible, and private. The CSA includes companies like Apple, Google, Samsung, Amazon, etc. Previously, the organization had revealed that Matter-compatible smart home gear and updates for existing products would launch in 2022. Now, it is likely that these products will soon become a reality. Additionally, although the CSA divulged that the devices are already under testing, it didn’t reveal by what and by whom.

Furthermore, Samsung SmartThings is working with Aeotec, Aqara, Eve Systems, Leedarson, Nanoleaf, Netatmo, Sengled, Wemo, WiZ, and Yale. These companies manufacture lightbulbs, light switches, contact and motion sensors, and door locks. Thus, it is pretty clear that devices by these companies will be compatible with Matter when it finally launches. Plus, these devices will get a CSA certification, which is the only testing they have to undergo to use the Matter logo and prove to be interoperable with other Matter devices. 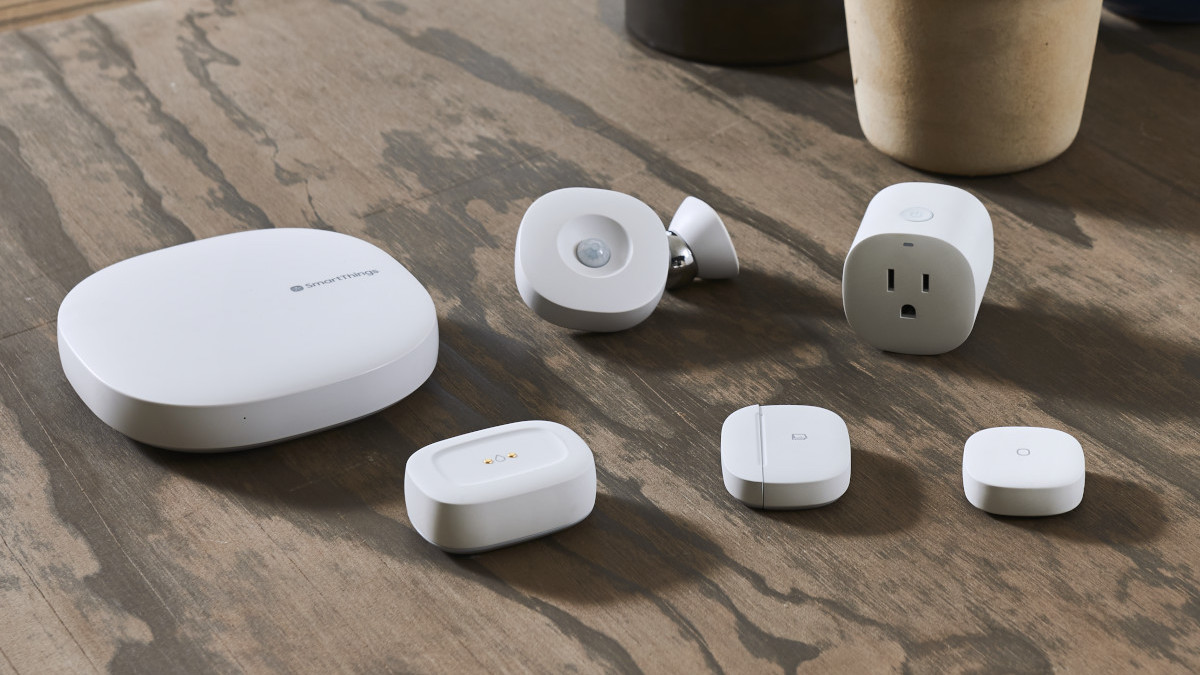 The most notable thing about Matter is its multi-admin control feature. It will enable every connection and control of Matter devices by one or more smart home platforms. The smart home platforms include Samsung’s SmartThings, Amazon’s Alexa, Apple’s HomeKit, and Google Home. Thus, manufacturers need to determine whether their devices will work with these platforms when Matter arrives.

For instance, Samsung believes the new testing programs will give manufacturers this opportunity. Therefore, they can test their devices and Matter interoperability with SmartThings’ hub-enabled devices and compatibility with the SmartThings app. Additionally, it includes Samsung’s Galaxy devices and new Samsung TVs, and Samsung Family Hub refrigerators. Previously, the company announced that these devices would have built-in SmartThings hub functionality and get updates to become Matter controllers. Hence, Samsung’s new programs complement the official Matter certification through the CSA.

The program seems like a move to maintain the momentum of the delayed Matter release. Samantha Fein of SmartThings said that the early access program would soon roll out to more partners. Interestingly, neither Eve nor Aqara previously had official compatibility with SmartThings. Thus, it is proof that Matter will make all smart home platforms compatible with all the smart home devices.