Home » News » NextGen TV – everything one needs to know 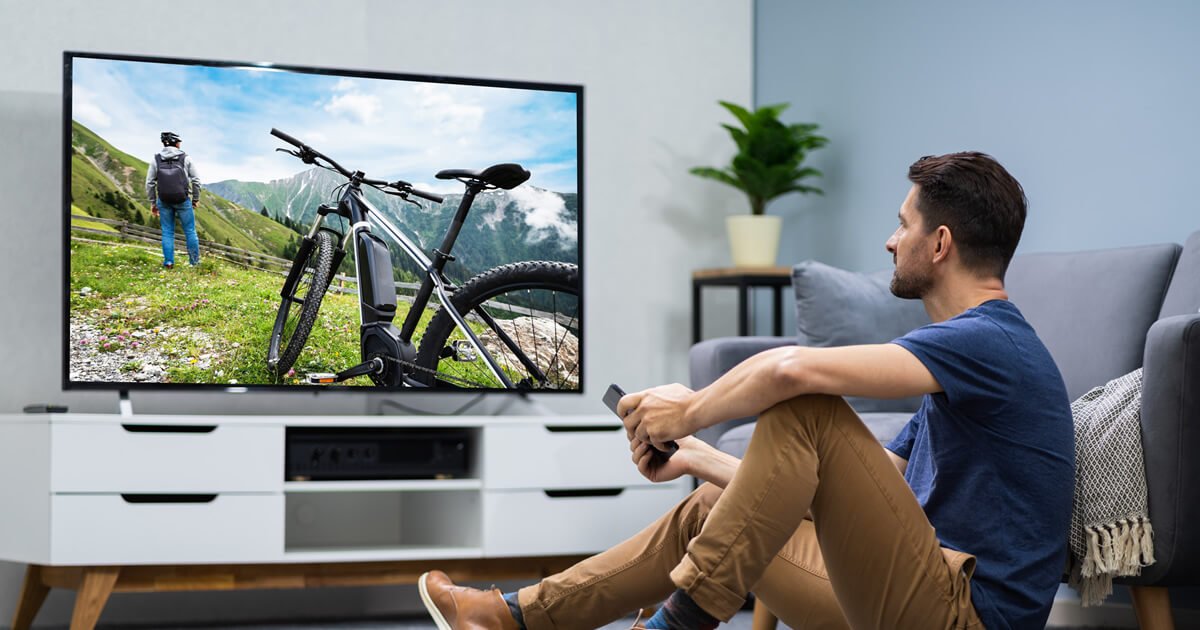 The NextGen TV, formerly known as ATSC 3.0, will allow customers to watch over-the-air content up to 4K for free. It is available in most of the major cities in the US. As per its name, NextGen TV will be the next generation of over-the-air broadcasts. It will either replace or supplement the free HD broadcasts consumers have had for more than twenty years. Additionally, standout features like 4K and HDR of NextGen TV are not yet widely available. However, the picture quality of the Full HD image will possibly look better than that seen from streaming or cable/satellite.

A deeper dive into the NextGen TV

NextGen TV will provide consumers with various new technologies like the ability to broadcast 4K, HDR, etc. Interestingly, viewers will get better reception on the NextGen TV if they are far from the TV tower. Thus, it is a free over-the-air television that will probably offer more channels and better image quality than older broadcasts. 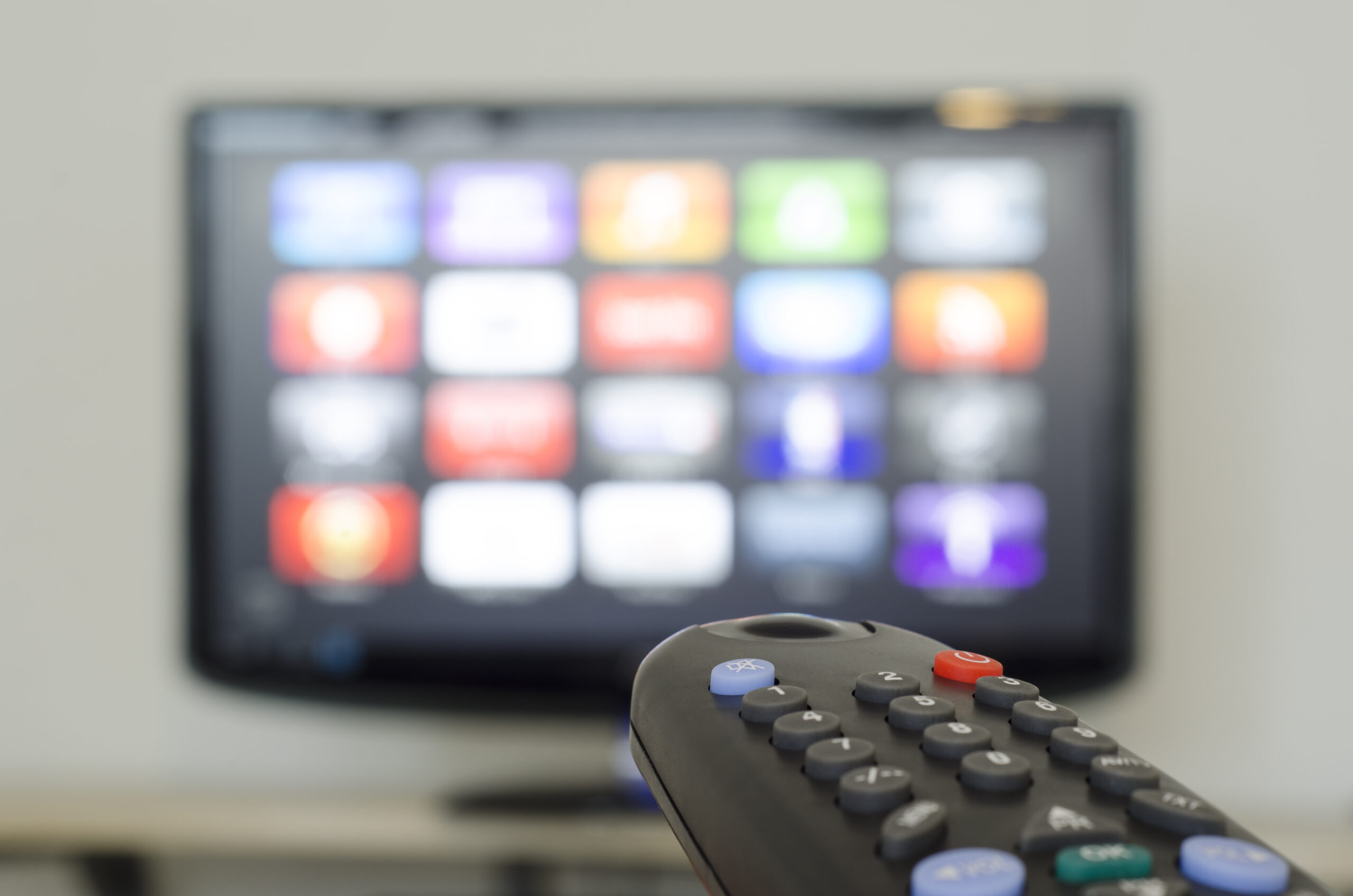 Furthermore, the stations for this new TV are already present in most major and smaller US cities. In addition, these stations will roll out to more cities every month. Plus, although the transition to NextGen is voluntary, most of the stations in most markets are not hesitating to accept this change. And that is thanks to the groundwork laid during the digital transition to HDTV in 2009. So, upgrading to NextGen wouldn’t be that expensive since everything is already digital. Besides, it creates new ways stations can make money.

Equipment needed for a NextGen TV

All people will need for the new TV to work is a NextGen tuner and an antenna. In addition, most current TV models have built-in NextGen tuners – like many models from LG, Sony, HiSense, and Samsung. There are a handful of external tuners, but not as many right now. Additionally, there are a lot of less expensive options for an antenna. But, an antenna from the HDTV days might work too.

What channels will the NextGen TV show?

NextGen TV will likely show channels like ABC, CBS, Fox, NBC, and PBS. But, these would be the “core offerings” in most areas, not the only channels a customer may find.

However, the specifics are much more complicated since not every station in an area will have transitioned to NextGen. But, customers with the tuner and antenna should be able to view all the “ATSC 1.0” broadcasts. Therefore, they will get all the major broadcasters for free over the air anyhow. But, in many areas, customers will get much more than that. The reason is that most stations run multiple sub-channels that run different programs under the same “channel” banner. In addition, there are small broadcasters with a range of different content. So, most major sports and shows like Grey’s Anatomy, This is Us, etc., will be free over the air.

Customers also question whether NextGen TV will show 4K/HDR/120Hz content. But, the answer to that is still unclear. The technology behind NextGen is pretty flexible, so local stations can easily broadcast 4K and HDR content. But first, they need something to broadcast. And since major networks are less motivated to upgrade their content’s image quality, that change will be slow. Although interestingly, shows in 1080p look more impressive compared to the highly compressed 4K view.

On another note, users are not entirely getting a free pass when watching content on NextGen TVs. Unfortunately, they will be paying with their time spent watching ads. But, customers can avoid ads through DVRs. They can record programs on DVRs by fast-forwarding the ads. There are some NextGen DVRs already available. And some tuners can also record on local or networked hard drives.