Home » News » Old Apple products that are thousands of dollars worth 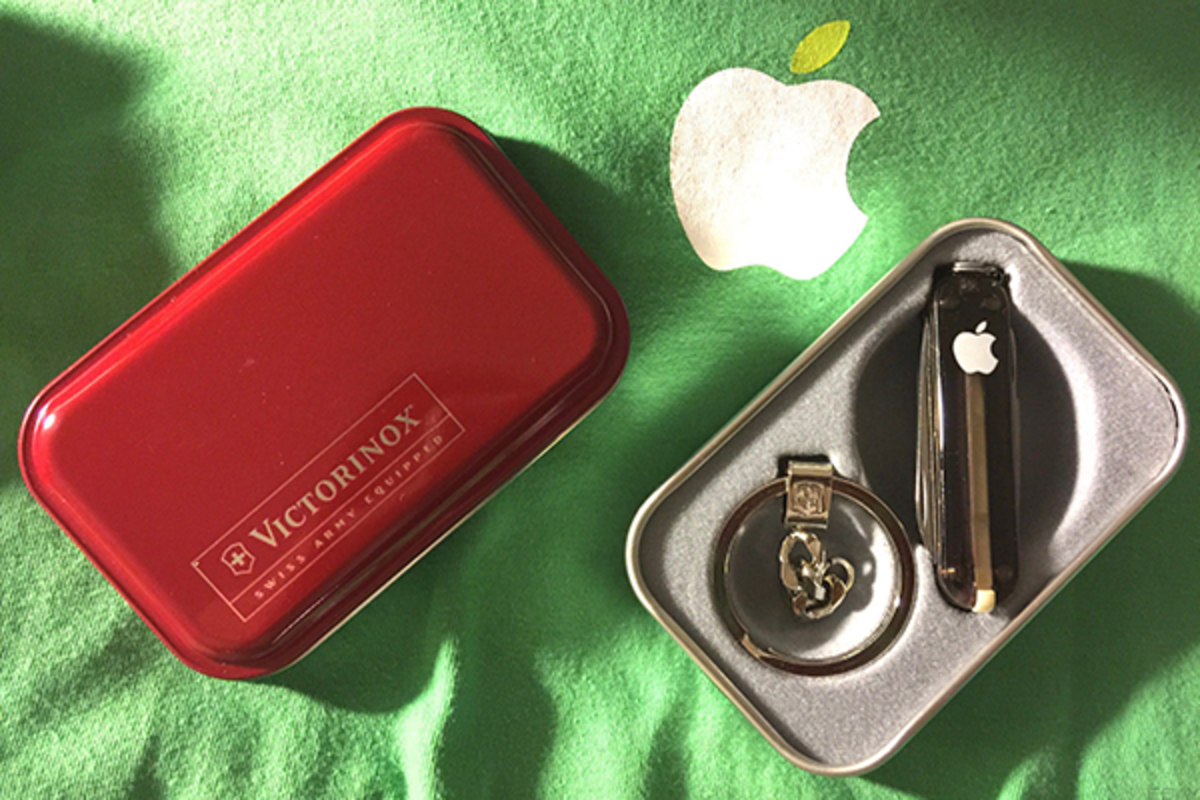 It is uncommon to see price growth in Apple products. However, a few old Apple products on eBay went up to thousands of dollars worth in value. Apple is currently the second-most valued company globally, worth $2.2 trillion. It is still increasing by reaching billions of people through iconic advertisements and reinvented retail stores. And as the company expanded, so did the consumers’ intention to buy new gadgets.

Furthermore, many users collect years worth of Apple tech that starts getting outdated when it starts selling. However, few rare and well-preserved old Apple products are selling for a small fortune on eBay. Here is the list of those products –

iPod was an instant hit as soon as released some twenty years ago. Interestingly, this was one of the old Apple products claimed to be a window to a person’s personality. Walter Isaacson’s biography of Jobs states that at that time, everyone was asking, “What’s on your iPod?” to each other. Interestingly, a factory-sealed first-generation iPod on eBay carries a price tag of $23,000. Isn’t that shocking?

The original Macintosh computer had stunning design and engineering with outstanding marketing. Its initial price was $2,495, and the company sold 70,000 units in the first 100 days. Furthermore, this old Apple product sells at $499.99 on eBay if slightly damaged. However, according to experts, other units sell for $1,500 and $2,000. 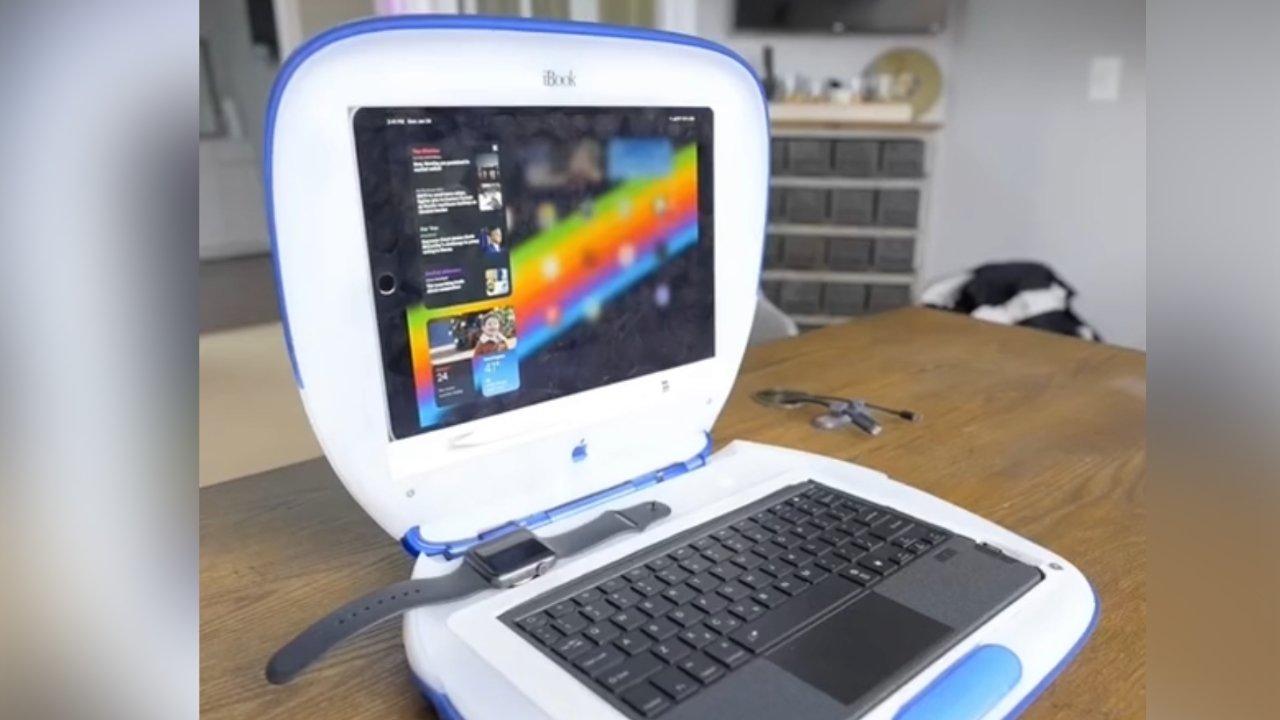 The iBook was a famous device when it launched back in 1999. Additionally, this old Apple model has a modified clamshell design with color options. Interestingly, it was the first laptop with Wi-Fi and mobile computing. It usually sells at around $200 on eBay. However, a seller with a collection of iBooks is selling it for $1,300 for one of its units.

Apple launched the iPad with an onslaught of marketing strategies in 2010. In fact, a Modern Family episode wholly centered around this old Apple product, called “Game Changer.” Fortunately, the iPad line is not extinct yet and still operating and updating today. In addition, a first-gen iPad in good working condition sells at $55 on eBay.

The jaw-dropping price tags of some of the old Apple products show that unused gadgets are worth more than used ones. Therefore, users tend to buy a random Apple product, never open it and hope its value increases as it becomes vintage over the years. So, any user possessing an outdated Apple tech can sell it for a reasonably hefty price on the market.