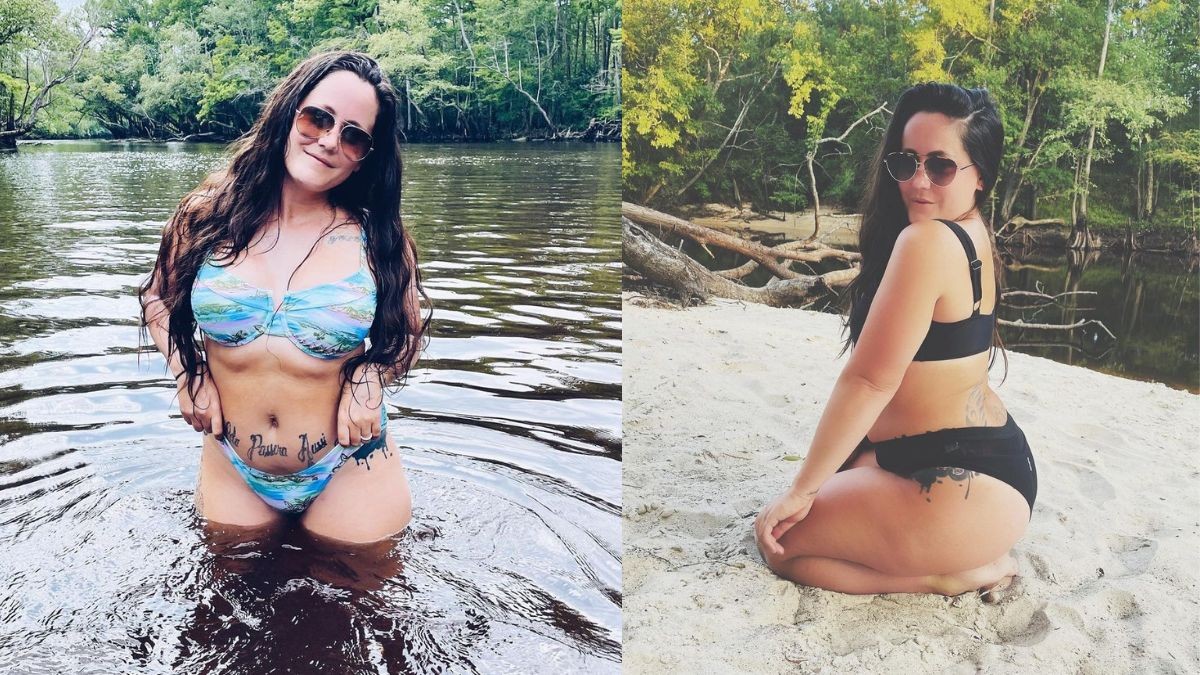 The most recent TikTok post of Jenelle Evans has angered Teen Mom fans. The 30-year-old Jenelle posted a video of herself in her bathroom mirror on social media while singing Kute & Neat by Sasique. Additionally, the reality TV personality appeared in the brief footage sporting a beige crop top and a pair of grey boxer shorts. With a pair of glasses to finish off her image, Jenelle pouted for the camera while wearing her long hair down in loose waves.

Fans discussed the TikTok video extensively on Reddit after she captioned it, “Entering my baddie era.” And when someone reposted the video on a well-liked Teen Mom page, the author said, “Jenelle is entering her Baddie Era you guys,” and the thread was flooded with comments.

One individual laughed and said, “Just chilling in David’s skid undies,” referring to the grey boxer shorts. Another inquired, “Why is she wearing David’s dirty underwear,” and a third remarked, “Yucky yucky yucky yucky.” On TikTok, however, Jenelle received many compliments and people praised her hairstyle.

One person remarked, “the new hair and teeth gave you a total different look and you’re rocking it!!!!” Another person wrote, “You’ve always been the most beautiful girl but DAUUUUMN.” The remarks followed Jenelle’s suggestion to followers that she would soon give birth to child number four. And although the MTV star didn’t explicitly state that she was expecting a second child, her most recent Facebook post implied as much.

Besides, given that she already has two sons, Jace Evans, 13, and Kaiser Griffith, 8, and just one daughter, Ensley Eason, 5, Jenelle Evans might want another daughter to even the playing field. But the Teen Mom actress undoubtedly has a full plate with her current three children.