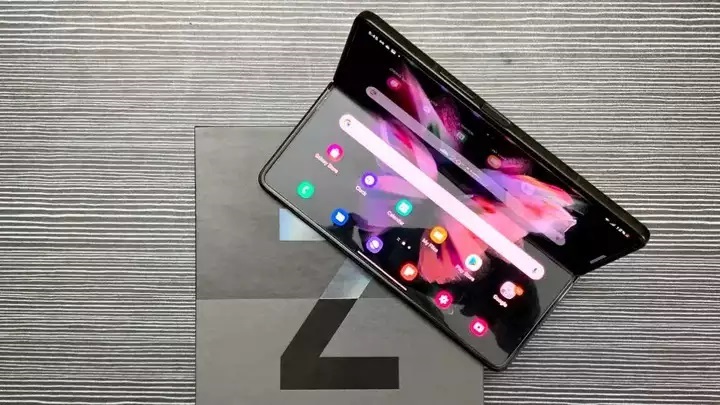 Recently, a reliable tech tipster, IceUniverse, revealed some fascinating news about the crease in the upcoming Samsung Galaxy Z Foldable. Interestingly, the Galaxy Z Flip 4 will sport a new crease that “most people will be satisfied” with, says the leaker. The tipster even shared an image of the screen crease in the upcoming Samsung foldable phone.

Although the leaker did not divulge much information, the latest rumor deserves some credit. The reason is that IceUniverse has an exemplary previous track record for leaks. However, the screen crease in the image is very difficult to distinguish visually.

Some users following the leaker’s thread conclude it might be because of poor picture quality. But, in any case, the leaked photo of the upcoming Samsung Galaxy Z Flip 4 suggests the smartphone might flaunt an improved screen crease. Fortunately, this would be a significant improvement on the company’s part.

The reason is that the only caveat of the Samsung foldable has been the screen crease ever since Samsung introduced them. As a result, the South Korean tech giant has made substantial engineering efforts to address and change it. Now, with this new leak, fans hope the change will finally happen with the 4th generation of foldable.

Here’s the problem though

In the image of the foldable screen, it is hard to determine which Samsung Z device is present. However, as per the Twitter feed, fans assume the screen crease in the leaked picture belongs to the Flip 4. Plus, it is doubtful that only one of the Samsung foldable models will sport the change in the screen crease. So, it is quite possible that the refined screen crease might be available across both devices. At least, that’s what Samsung fanatics are hoping for. Hopefully, it will come true sooner rather than later.