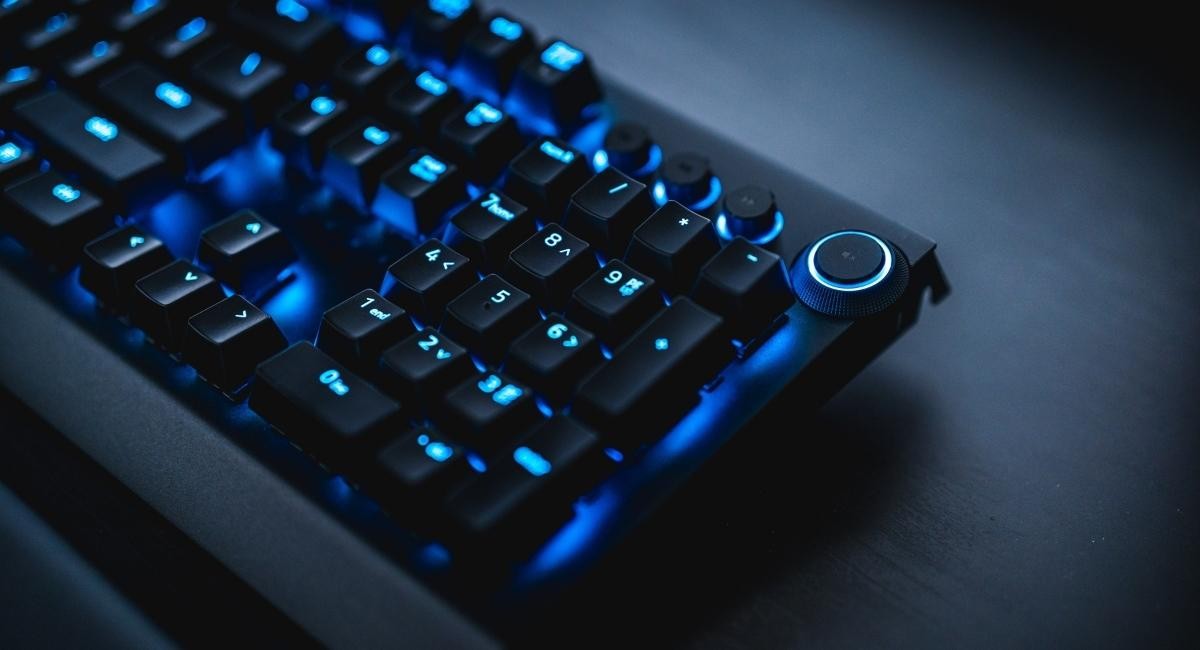 One often needs to use a special character not displayed on the keyboard, like a letter with an accent, a degree symbol, a temperature symbol, or currency symbols other than the dollar sign. And since special characters are rarely used in English, there is no way of entering them on Windows or Mac without opening an entirely new keyboard layout.

Of course, using a new keyboard layout doesn’t become necessary if one only uses characters in a few places. However, it is challenging when one uses special characters frequently. So here are ways users can use hidden special characters directly from the keyboard on Mac or Windows. 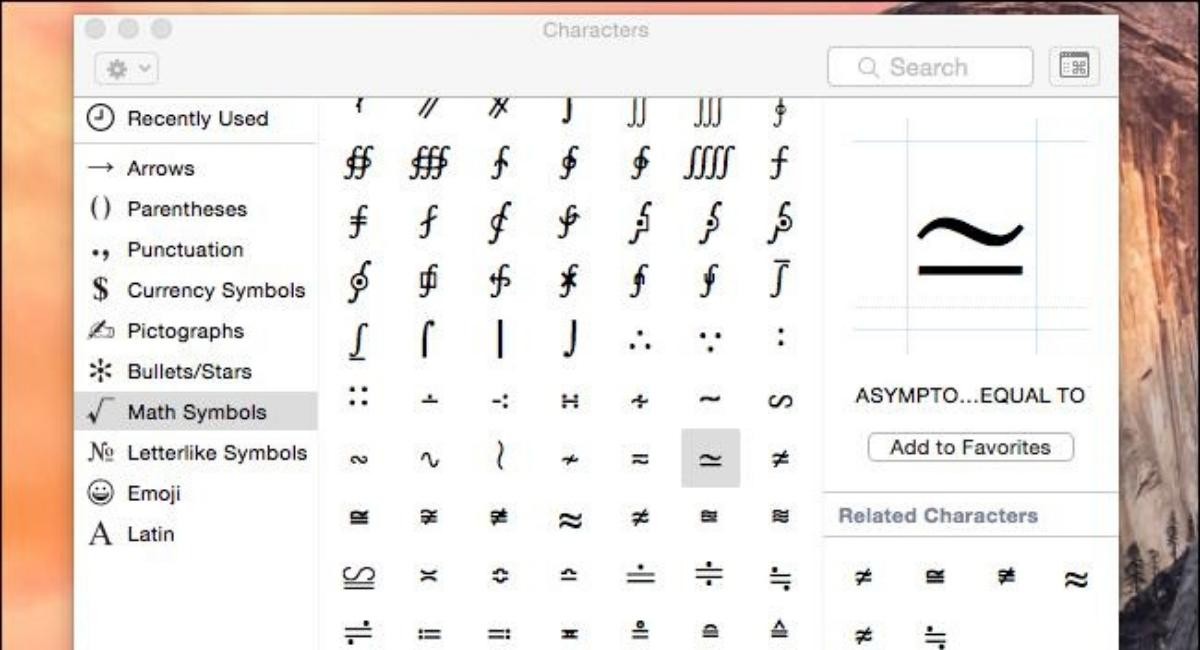 There are various ways to enter special characters or symbols on a Mac. But typing a letter with an accent is the simplest. Users simply need to hold that letter on the keyboard until they see all the variations in the box above.

However, it only works for entering letters with accents. Hence, if users want to type a currency symbol, they can use keyboard modifiers like Option and Shift. For example, to enter the Yen symbol, they can press Option + Y. But, for this to work, users need to find out which currency symbol is associated with which key. Therefore, for that, they need to use the visual Keyboard Viewer. Here’s how to enable it – 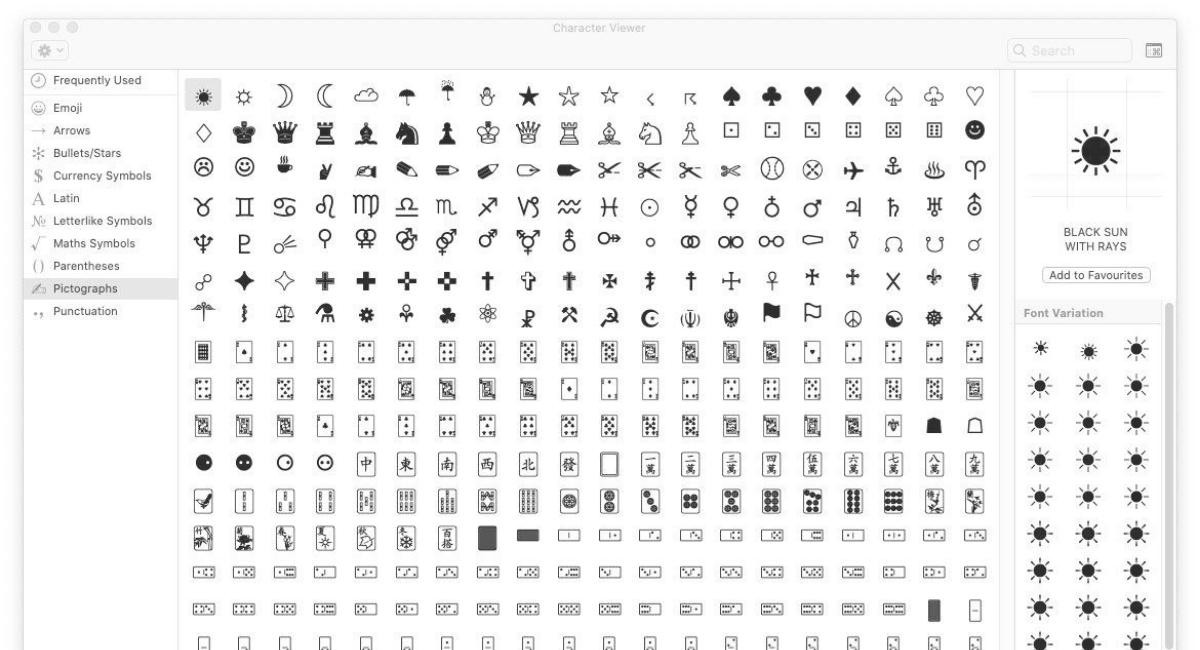 Following this, users will see a software keyboard on their screens. And, when they press and hold the Option key, the special characters associated with each letter on the keyboard will appear. 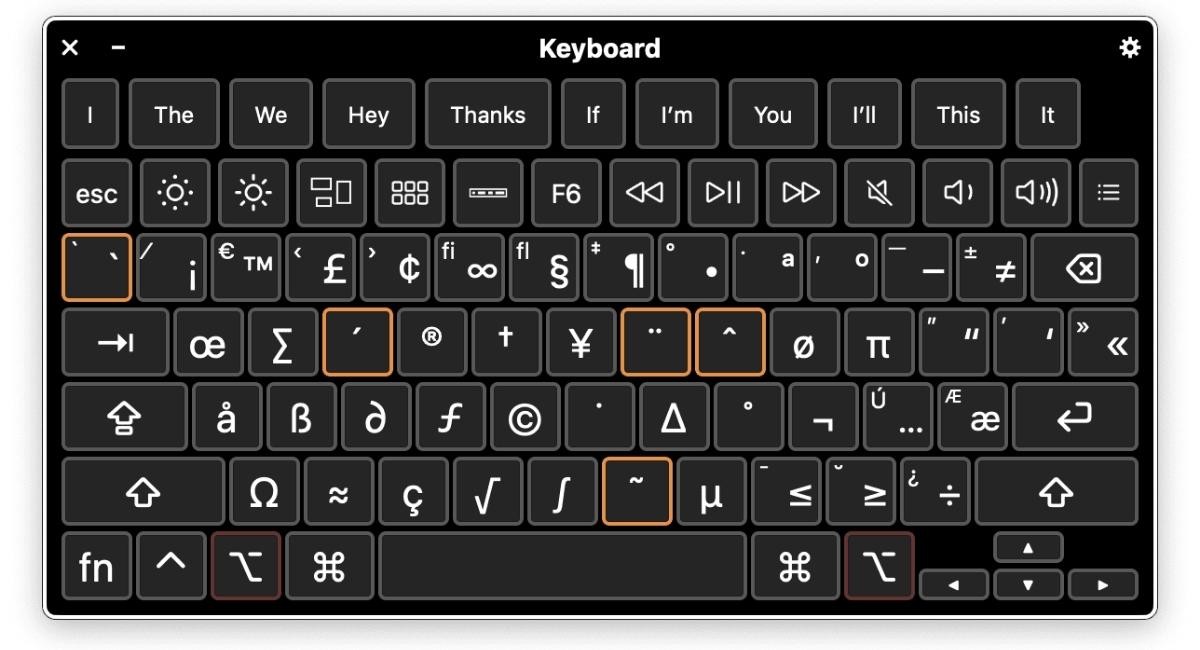 Furthermore, users can also use the Emoji picker (which contains all emojis, symbols, and characters) to simplify things. To enable it, they need to press Control + Command + Space. In addition, on newer Macs, users need to press the Globe or Fn key to access the emoji picker. Users can also search for a symbol or character at the top in the emoji picker. Additionally, they can tap the More button in the top right to expand into the full Character Viewer app and view all options. Also, users can navigate through various categories like Punctuation, Latin, Pictographs, etc., in the sidebar. Thus, they can go through the list, select the character they want, and it will get added to their text file. 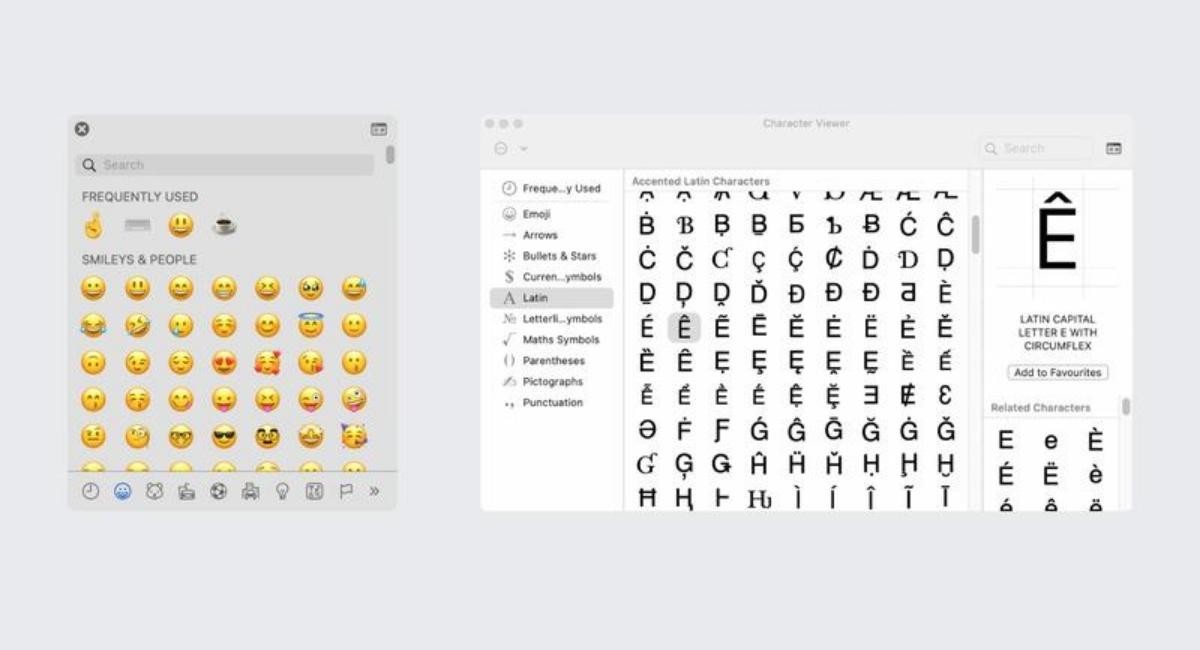 Moreover, users can also use Alt key combinations to type keyboard shortcuts quickly without using any tool. All they need to do is press and hold the Alt key and type a sequence of numbers. The numbers will then convert to their associated characters when users release the Alt key. For example, typing “0201” while holding down the Alt key will enter the “É” character when the Alt key is released.