Home » News » Snapchat is Accessible on the Web Now 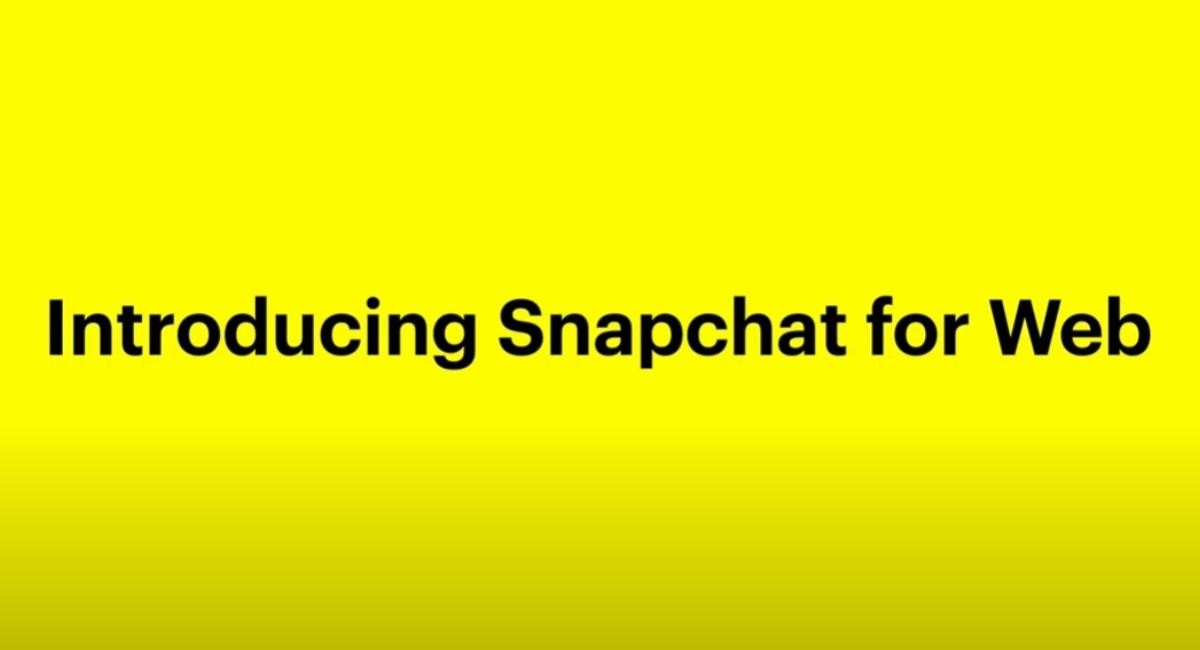 Snapchat users can now access the popular social media platform via their web browser if they sign up for a Snapchat Plus subscription. Thus, they can engage in their social media activities conveniently directly from their desktop instead of removing and opening their smartphones every time.

Furthermore, users can avail themselves of some special perks with Snapchat Plus for $4 a month, $22 every six months, or $40 per year. However, those “special perks” are few and far between. For instance, subscribers can access Snapchat for Web, pin one of their friends to the top of the chat list, choose exclusive Snapchat icons for their home screen, custom Bitmoji backgrounds, etc. In addition, users even get priority replies to celebrities on Snapchat. Hence, their responses appear above others. So, a Snapchat Plus subscription might not sound that appealing at present. However, Snapchat for Web access is perhaps the most fantastic feature it offers. 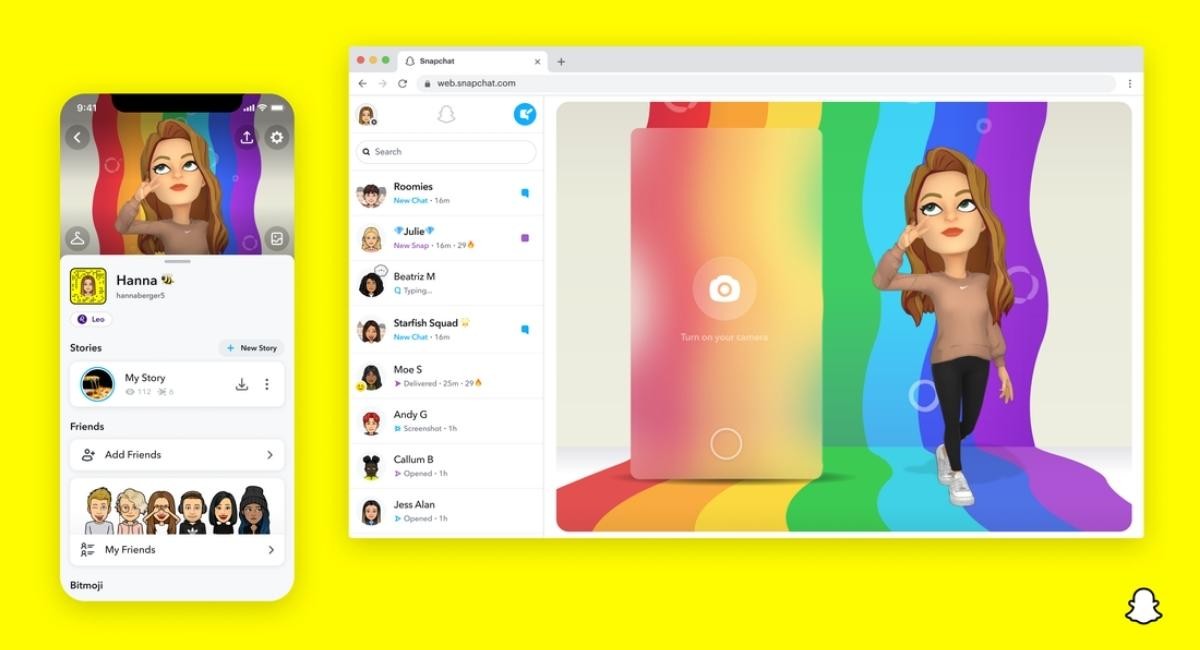 Being able to open and operate a social media app from a web browser is very, very convenient. Users have a bigger screen to look at and a proper keyboard to type, and they can also easily switch between their tasks.

Moreover, users can open the feature by first paying the Snapchat Plus fees and heading to Snapchat for Web. Then, they need to log in using their credentials and confirm their login on the Snapchat app on their phone. And they are good to go. In addition, users need to enable Turn on your camera to send Snaps to permit the site to use their computer’s webcam. 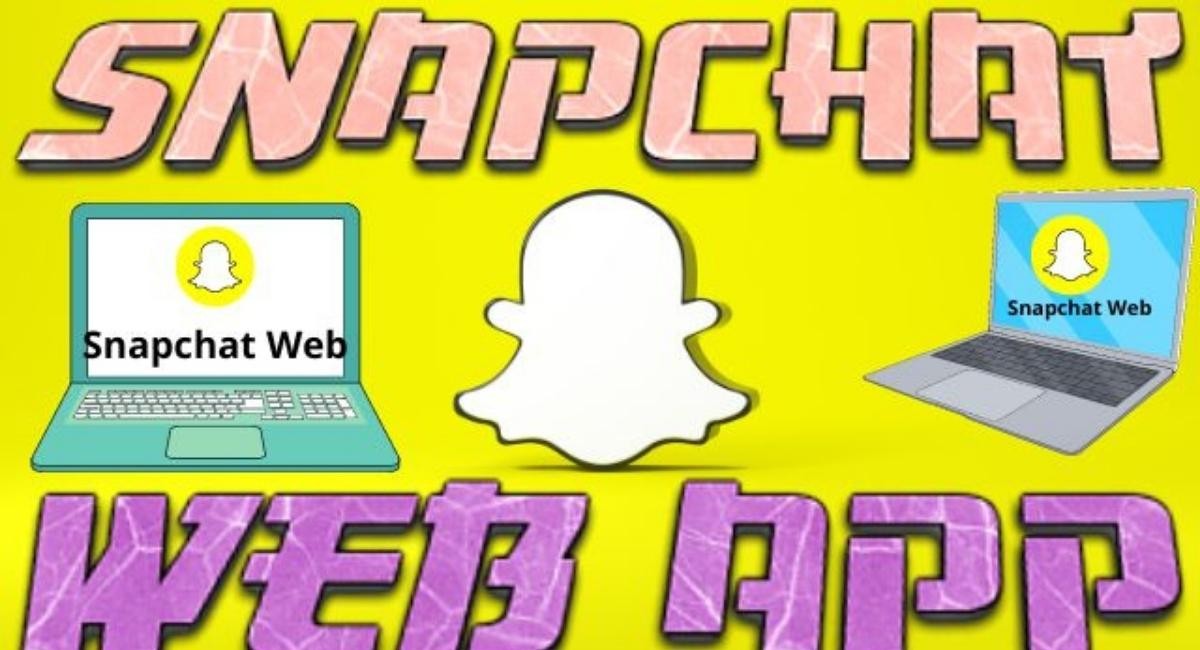 In Snapchat for Web, users can start composing a text message by clicking on a friend’s name in the chat list on the left. They can even do so by clicking the compose button (blue and white) in the top left corner. Plus, users can also send message reactions and save messages in a chat.

Furthermore, Snapchat for Web also supports audio and video calls. The buttons for it appear in the top right corner inside a chat window. In addition, users can even use the compose button for text messages to call. However, they need to select Start Call instead of Chat after picking out a contact.

On another note, the web interface of Snapchat recognizes when users switch to a different browser window or tab. Therefore, effectively hiding the conversation or chat window the user was viewing. It’s a pretty neat security feature and one of the most notable too.

Drawbacks of Snapchat for Web

Unfortunately, users cannot open pictures and videos in the web interface sent by their friends. To view them, they need to use the mobile app. And even after they’ve been opened in the mobile app, users cannot view them on Snapchat for Web. However, a placeholder shows whether these snaps have been seen or not. 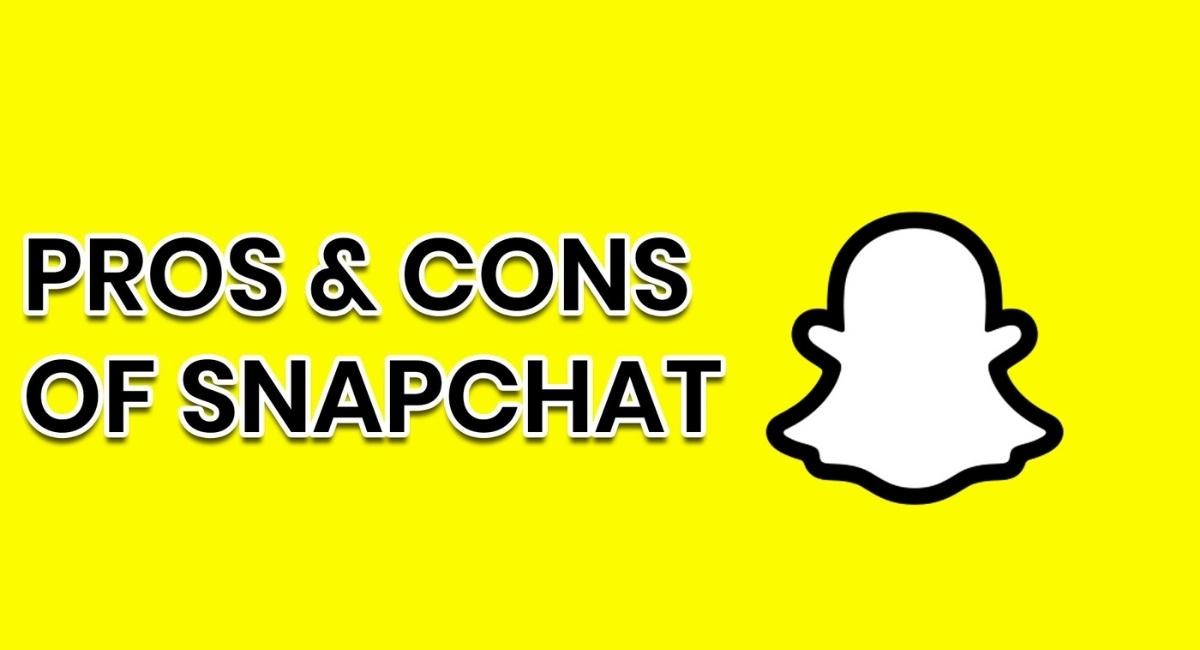 On the other hand, users can send photo snaps from the web interface once they grant access to the computer’s webcam. However, they still cannot view them in conversation threads. Thus, Snapchat for Wen only supports text overlays, so no stickers or scribbles are available. In addition, the web interface settings don’t offer users much except the ability to choose between a light and a dark theme and follow the load of whatever operating system they use.

Sadly, Snapchat for Web does not make a Snapchat Plus subscription worth it. It is only significant to those who do a lot of texting on the platform. But, since Snapchat is primarily a photo and video-sharing app, the web interface is pretty vain at this point. However, with future updates and improvements, it may become an excellent alternative to the mobile app version.