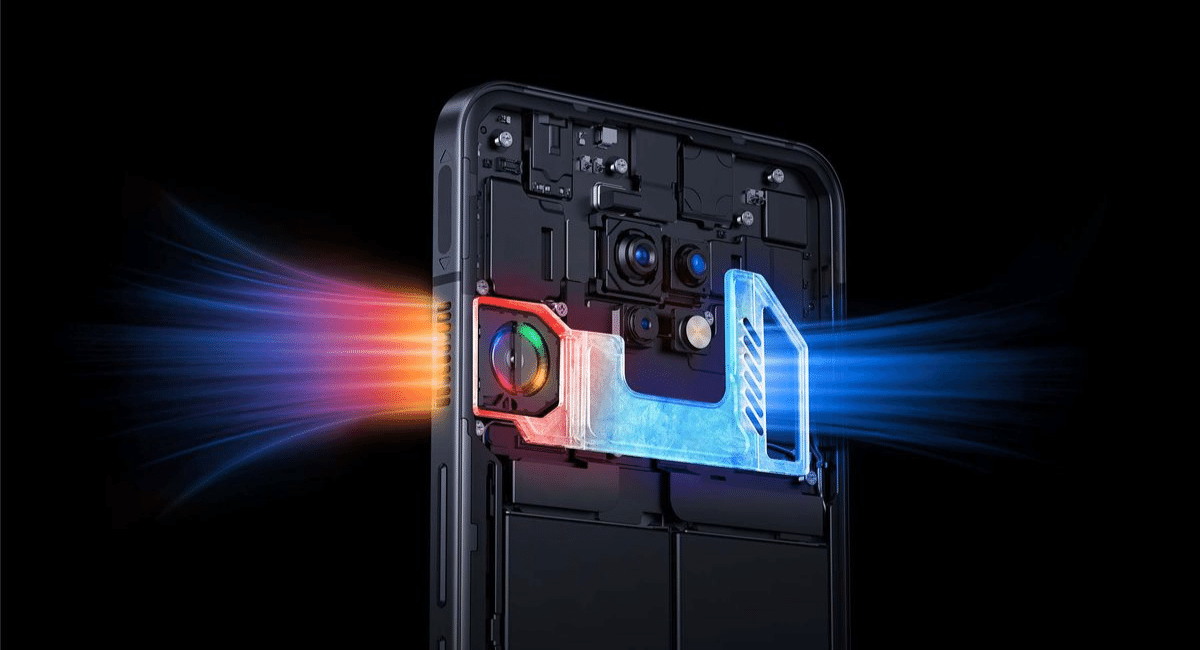 If you are someone who would love every piece of equipment with RGB lighting under case fans on a PC, then this is the phone for you. The all-new RedMagic 6S Pro gaming smartphone by Nubia has transparent backplates which let you see their RGB-equipped fans. These fans spin up to 20,000rpm to keep the phone’s interior cool. Nubia has termed it a “10 Layer multi-dimensional cooling system.”

This phone is an upgraded model of Red Magic 7 released in Feb. These phones are designed especially for gaming. Most phones focus on the camera; however, this phone still has an extensive market for gaming lovers.

The RedMagic 7S Pro’s every bit shows that this phone is for gaming. It is equipped with Qualcomm’s latest Snapdragon 8 Plus Gen 1 chipset and offers up to 18GB RAM with 512GB storage. According to Nubia, the cooling system is quieter and has better airflow than its processor. The company also said it had shoulder triggers to act as extra buttons and dual haptic vibration motors optimized for gaming.

The magic also has a dedicated gaming chip called Red Core 1, which Nubia said is a secondary processor to handle audio, RGB lighting, and haptic feedback.

The RedMagic 7S Pro was announced in the Chinese market at first. However, it might be available soon in the US. The Prices will be $729-$899, whereas the Obsidian Version with 12GB RAM and 256GB storage is the lowest range, and Mercury and Supernova models have more RAM and storage, so that the prices will increase accordingly. The sale may start on 9th August.