Home » News » What? ‘AI-generated art’? What Does it Even Means? 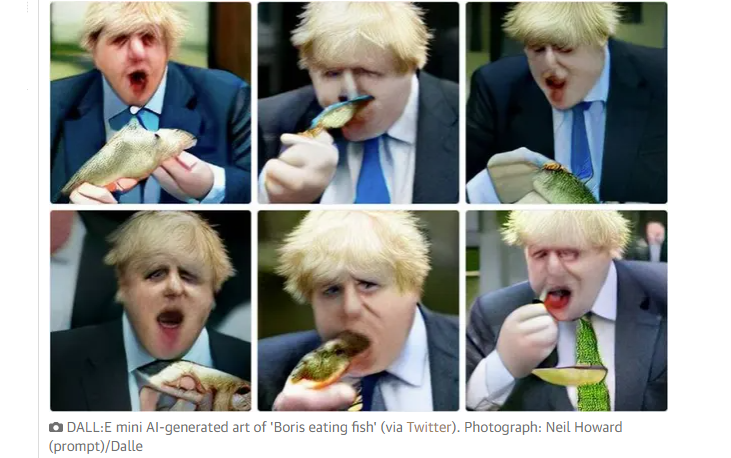 The latest viral sensation taking over the internet is all thanks to a genius AI image generator that creates any photo, users can imagine. Lately, if you have been on Twitter, you have probably had a glimpse of some combination of pretty strange images taking over your timeline.

These images are the result of an AI generator called ‘Dall- E2 Mini’, which is able to create completely original images based on the user’s prompt. ‘Dall-E2 Mini’: ‘Dall -E, cleverly named after the Spanish artist Salvador Dali and Disney’s lovable character Wall-E.

More interestingly, these images are certainly more accurate, resulting in hilarious and sometimes downright confusing pictures based on people’s imagination. 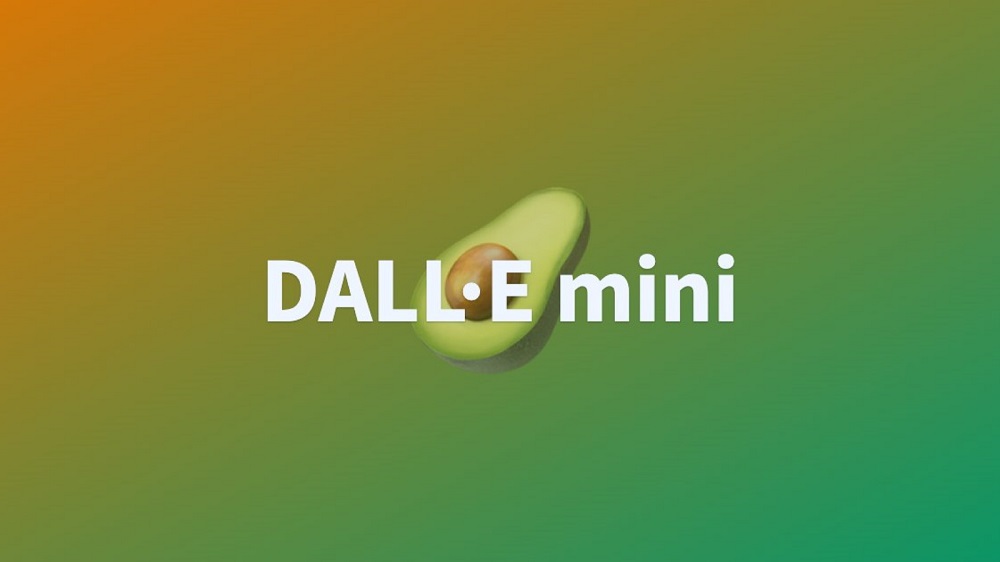 How does it work?

Specifically, the working of the program is a bit complicated, essentially. The Dall-E2 Mini is able to create these images using automated text descriptions of pictures to generate photos based on what users actually want.

The algorithms identify patterns in the images and captions and eventually can start predicting what captions and images go together. Once a model can predict what an image “should” look like based on a caption, the next step is reversing it – creating entirely novel images from new “captions”.

How to use the Dall-E2 Mini?

To create your own horrific AI-generated images, just head over to the Dall-E2 Mini website and type in whatever you can think of.

It might take a little while to load your results, but the end product is certainly worth the wait. 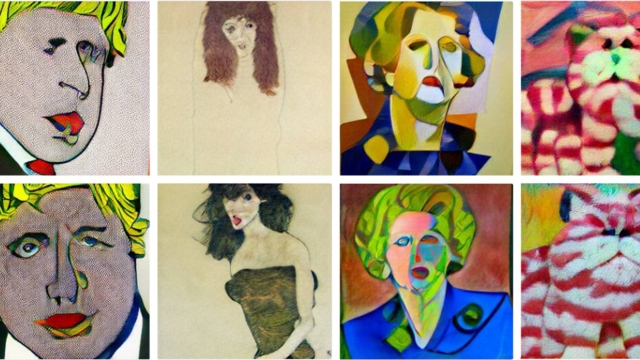 Will it replace human visual artists?

Although, anyone knows what will happen to artists. But there are still so many edge cases where these models break down that I wouldn’t be relying on them exclusively.

So right now it’s just about good enough for memes, and still makes weird nightmare images (especially of faces), but not as much as it used to. But who knows about the future.