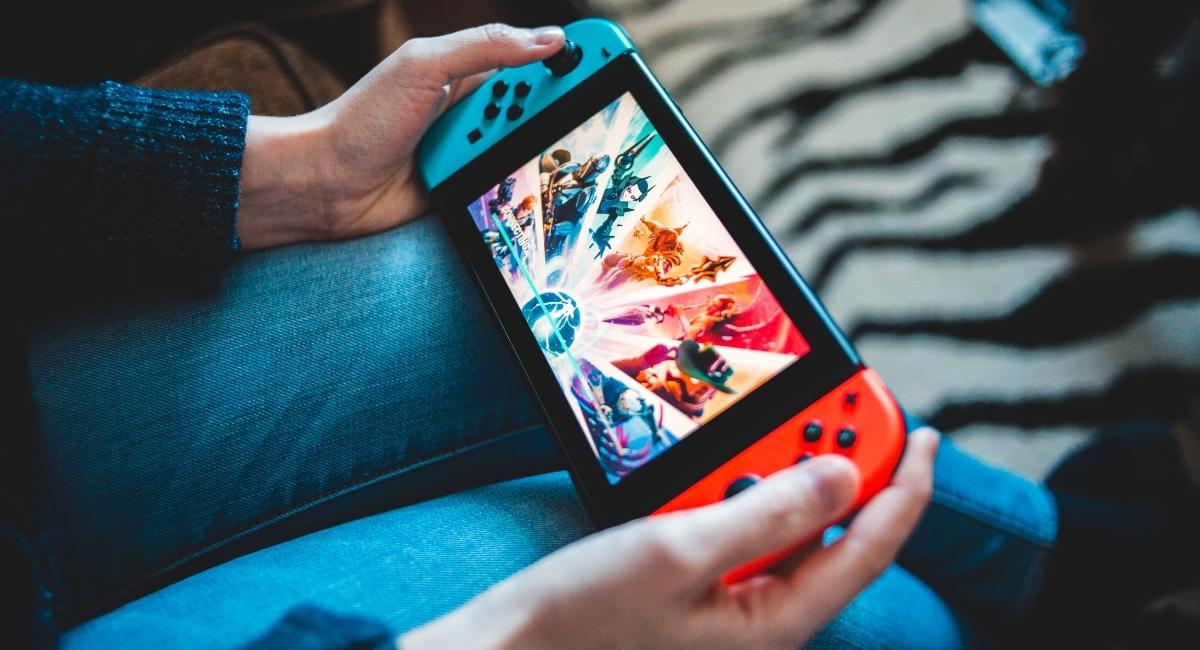 Now that fall is in full flow, we can spend the entire day inside playing video games without feeling bad about it. And so, here are the greatest offers for October 2022 on Nintendo Switch consoles and games.

Nintendo Switch OLED is a wonderful advancement over the original. While docked, you won’t notice any differences, but using it portable is a completely different experience. In addition, the brilliant colors and deep blacks of the OLED screen are simply stunning, and the screen size is boosted just enough to seem like a noticeable upgrade. Of course, not everyone will feel the need to upgrade from their current model to the new one. But, if you’re a hardware nerd or are purchasing your very first Nintendo Switch, the OLED is without a doubt the best option. 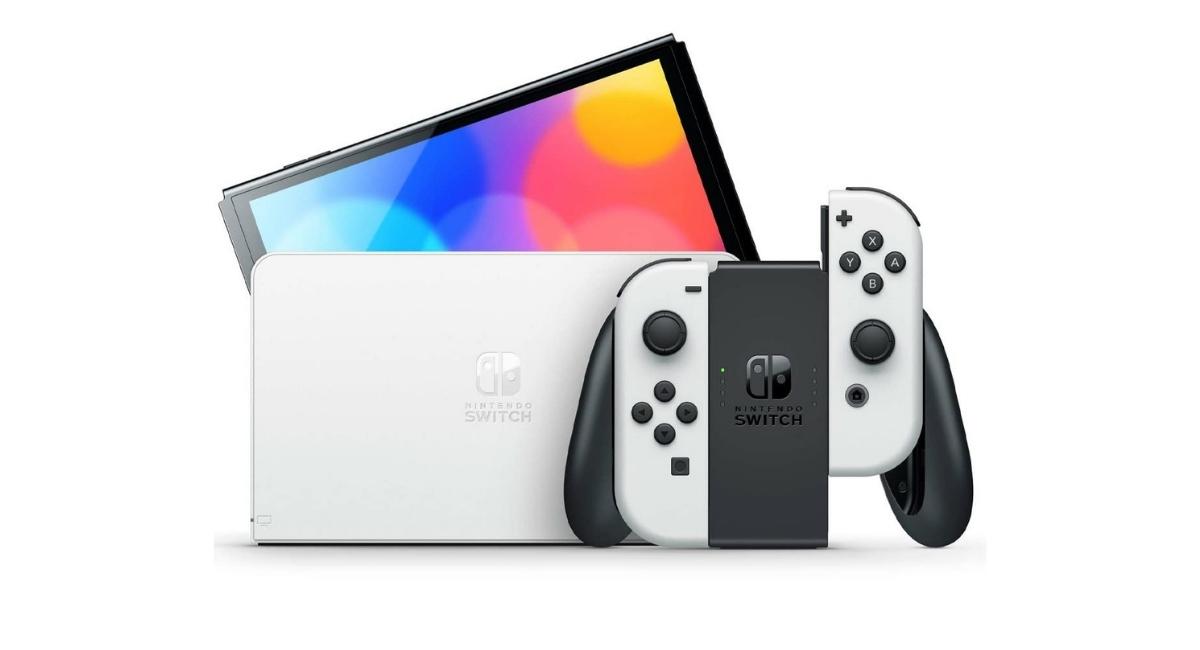 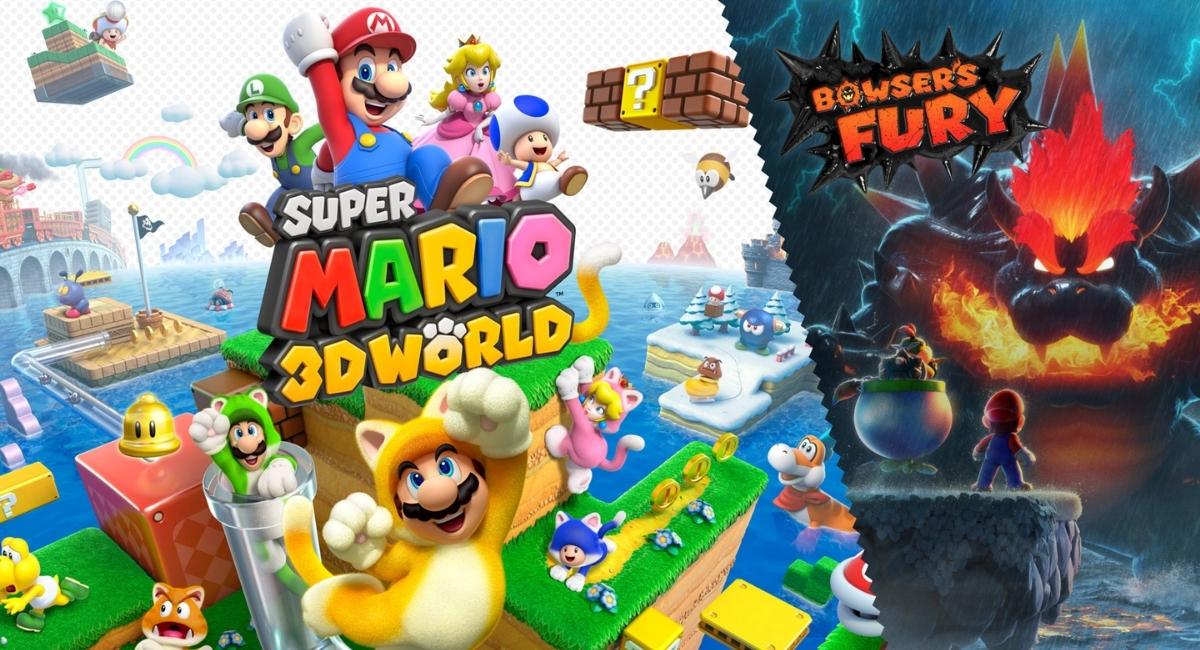 4. Hyrule Warriors: Age of Calamity (Physical) is available for $40 on Amazon

Hyrule Warriors: Age of Calamity, one of the 2020s most noteworthy Zelda spinoffs, expands the universe of The Legend of Zelda: Breath of the Wild while adhering to the Dynasty Warriors model by developing its characters and lore amid big battles. And at Amazon, the digital code is available for $40. 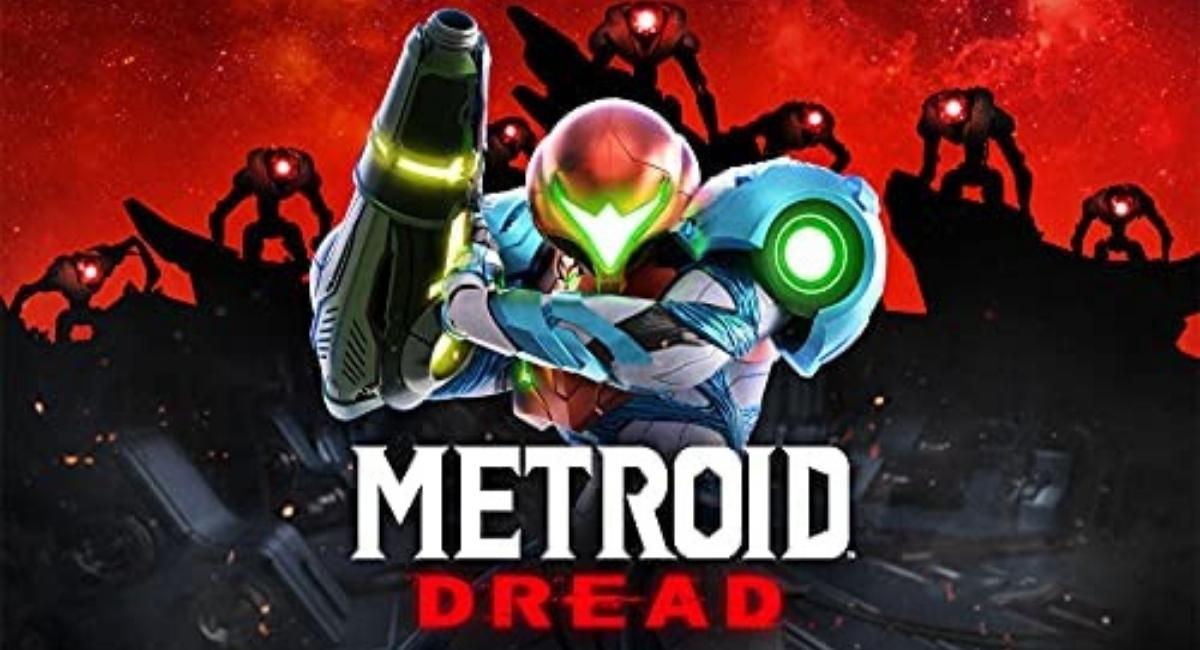 A story that we never believed would finish after 19 years has now come to an end. The same group that created Samus Returns also created Metroid Dread, a sidescroller. It is unquestionably worthwhile to get the game today for $18 off because it topped numerous GOTY lists last year.

Miitopia initially appeared as a 3DS game and is one of the latest ports to make its way to the Nintendo Switch. In addition, this simple RPG taps into your and your friends’ Mii collection to create the faces of every character you encounter and play as through the story.

7. WarioWare: Get It Together! (Digital) available for $35 on Amazon

A new WarioWare game is on the Nintendo Switch—a console that feels like it was constructed from the ground up to have a WarioWare game on it. So, have fun playing over 200 microgames either solo or with pals. 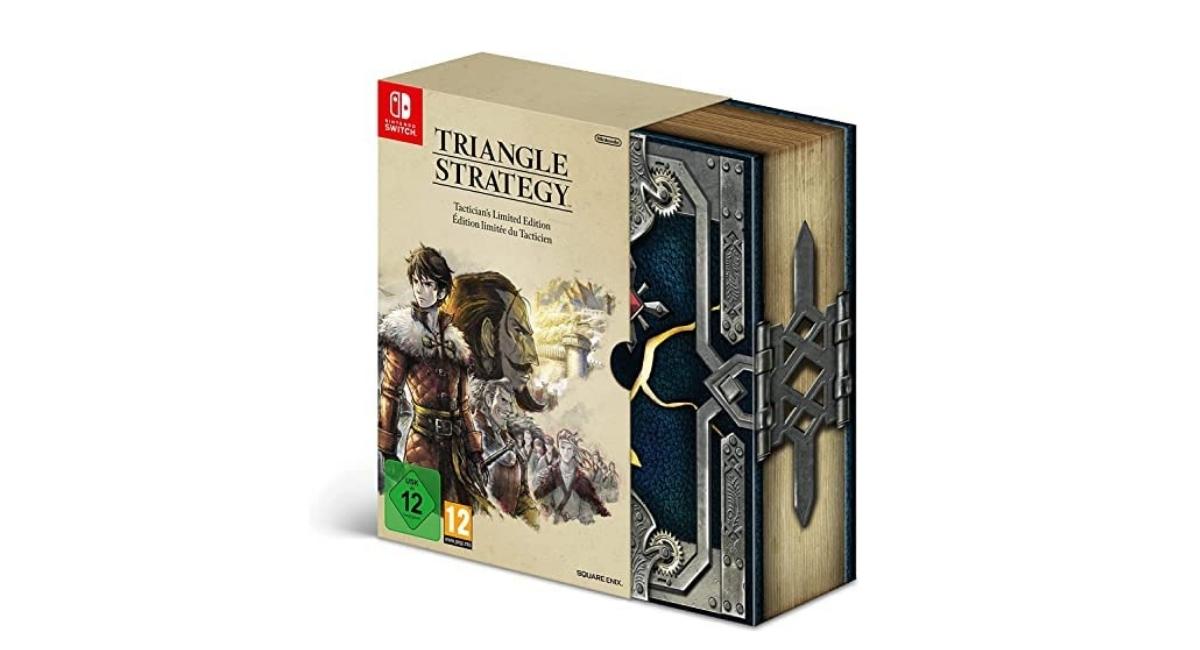 Following up on the success of Octopath Traveler, Square Enix stretched the scope with Triangle Strategy—a delightful little JRPG that is really astounding to look at. Furthermore, the gorgeous art style still carries over now with a camera that can spin around to properly show off the exquisite 2D pixelated sprites existing in a 3D pixelated area.

Swing, kick, spike, and bowl in this spiritual sequel to the massively successful behemoth that was Wii Sports. Moreover, it tries to recapture what made the original so remarkable. Also, it’s got sword fighting now.

10. Kirby and the Forgotten Land (Physical) at Amazon for $54

Kirby’s latest attempt gave us a taste of something altogether different—Mouthful Mode. Along with devouring his foes whole to acquire their powers, he can now wrap his huge gob around inanimate things to manipulate them in a Super Mario Odyssey fashion. The most notable is a straight-up vehicle, creating an image that manages to be cute, hilarious, and scary all at the same time.