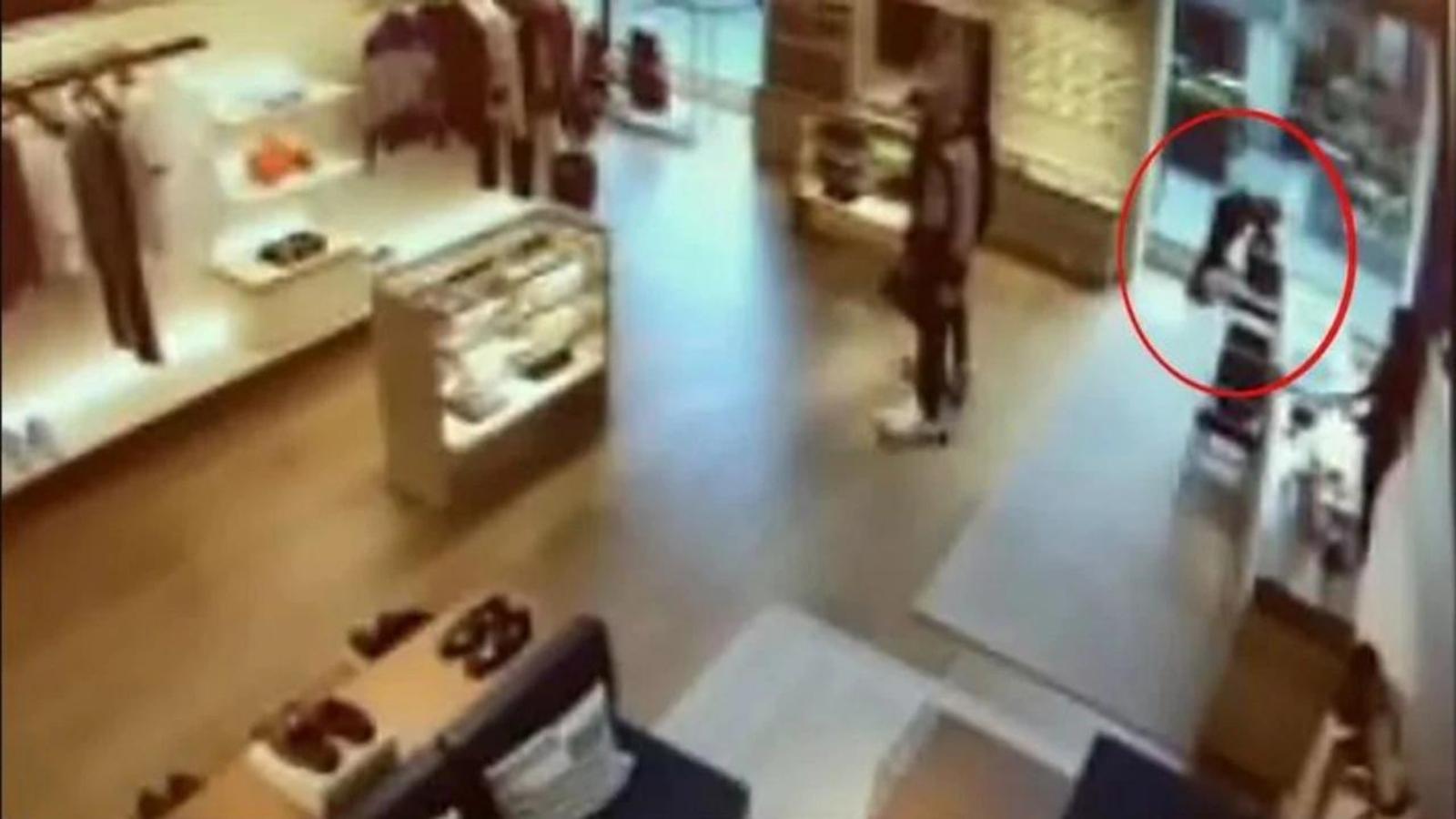 A Washington teen was seen on camera trying to flee with expensive stolen goods when he ran into a plate glass window, knocking himself out, according to the police. KOMO News reported that the egregious crime took place inside a Louis Vuitton store in Bellevue in broad daylight. According to authorities, the 17-year-old suspect tried to flee the store after stealing $18,000 worth of handbags from display cases. The suspect, however, appeared to get into difficulty when he crashed into a plate glass window and passed out.

Furthermore, the 17-year-old, whose identity the authorities withheld due to the fact that he is a minor, was allegedly a member of a retail crime theft ring, according to the outlet. The report also stated that more than 50 repeat offenders had been detained in Bellevue for retail robbery and theft. Lastly, the county charged 59 organized retail theft cases so far this year.