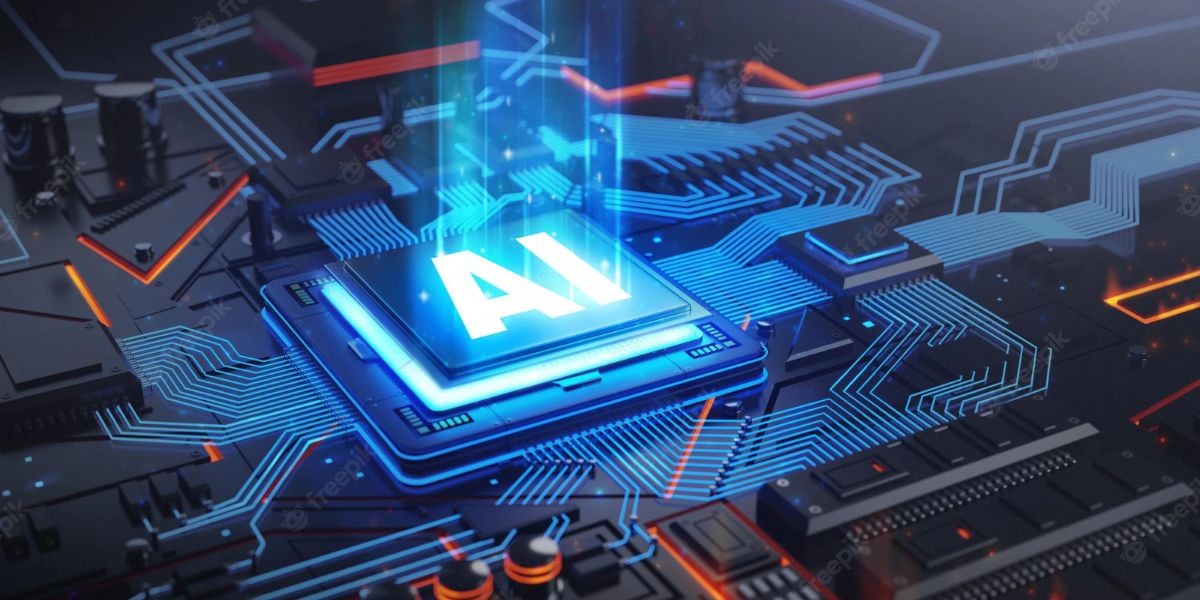 “I think we might reach 90% of online content generated by AI by 2025, so this technology is exponential,” she said. “I believe that the majority of digital content is going to start to be produced by AI. You see ChatGPT… but there are a whole plethora of other platforms and applications that are coming up.”

A wide-ranging public discussion about AI and its rising role in our world, especially generative AI, has been made possible by the spike in interest in OpenAI’s DALL-E and ChatGPT.

It’s important to understand what exactly generative AI is – and what it isn’t.

“What generative AI can do, essentially, is create new things that would have thus far been seen as unique to human intelligence or creativity,” she said. “Generative AI can create across all media, so text, video, audio, pictures – every digital medium can be powered by generative AI. So, I think these valuations that you’re seeing for OpenAI are actually going to go up and you’re going to start to see even more generative AI companies which have universal applications across many industries in 2023.”

This is all still really new, as apps for generative AI have “only really [been] coming to the fore in the last 24 to 6 months,” added Schick.

In the coming year, the generative AI market is expected to become much more competitive, according to Schick, who anticipates “a lot more” activity from firms like Apple (AAPL), Microsoft (MSFT), and Google parent Alphabet (GOOG, GOOGL).

Schick stated that she anticipates Google to compete rather than wither, despite the fact that much has been said about the extent to which ChatGPT may or may not provide an existential threat to Google’s search dominance.

“There’s been a lot of debate about whether OpenAI is an existential threat to Google – the fact that Microsoft is an investor in OpenAI, the fact that ChatGPT is going to be integrated into Bing, if that’s going to challenge the dominance of Google,” said Schick. “Although that’s a fantastic story, there’s no doubt Google is developing its own generative AI tools with the amount of data that they have, the amount of data they have.”