Since the beauty entrepreneur broke up with her ex-boyfriend Tyga in 2017, Travis Scott and Kylie Jenner have been together.

Since then, the on-again, off-again couple has welcomed two kids: Stormi and a son whose name hasn’t been made public. They continue to co-parent. 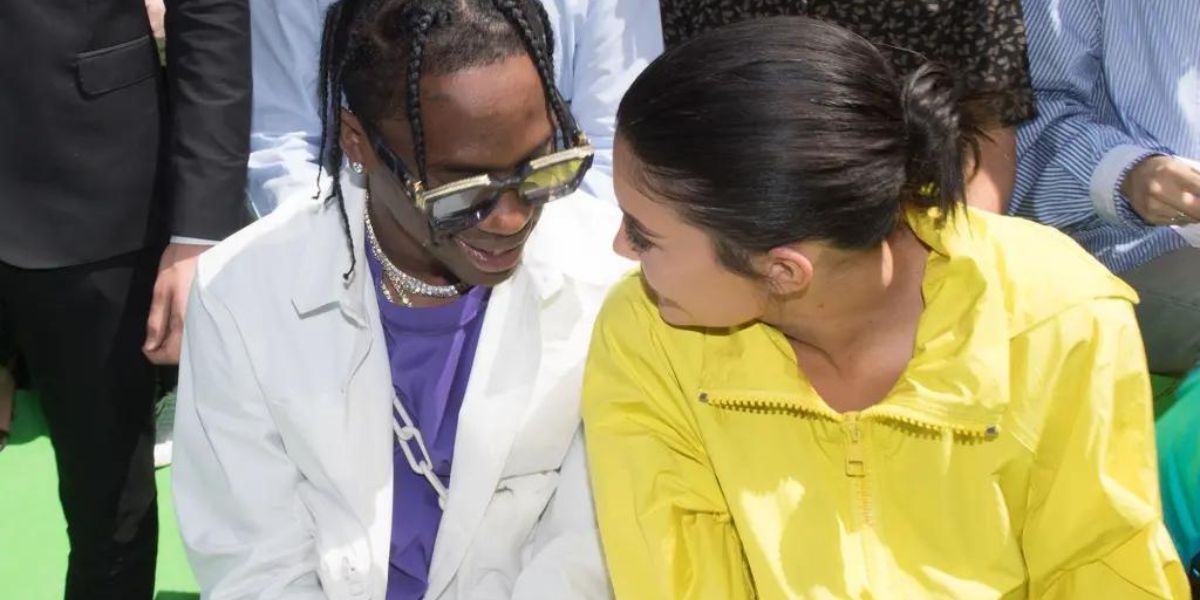 They appeared to have a solid foundation, but turmoil erupted when a model allegedly accused Scott of cheating on Jenner with her in October 2022. Scott has since denied the allegations. Here is a look at how things began and how their relationship developed to reach its current state. After dating for two years, Jenner broke up with her longtime boyfriend Tyga in March 2017. Blac Chyna, Tyga’s ex-fiancée, alleged that he had cheated on Jenner at the time, but the “Kardashians” star later revealed that they split amicably. “There was absolutely nothing wrong with me and T,” Jenner revealed in an August 2017 episode of “Life of Kylie.” “There was no crazy fight. We decided — well, I decided — that I’m really young. I don’t want to look back in five years from now and feel like he took something from me, when he’s really not that type of person.” The “SICKOMODE” rapper and the CEO of Kylie Cosmetics first fueled dating speculations after they were seen cuddling at Coachella in April 2017. Jenner said that when they connected at the music festival, things with Scott progressed rapidly and she eventually joined him on tour. The duo started making public appearances together the same month they went to Coachella. Jenner was seen supporting Scott during his performance at Bentley University in April 2017 and later that same day they canoodled at a club. “He was definitely looking for something intimate,” one club-goer told People at the time. “They also talked a lot. Like, actually having a conversation. They were dancing at the club. They were definitely super into each other. He didn’t really perform, he just showed up and partied. They left in the same car too.” In September 2017, it was announced that Jenner was expecting her first child with Scott. For months, she had kept her pregnancy a secret from the public. The rapper and Jenner made the announcement that their daughter, their first child together, had been born in February 2018. “I’m sorry for keeping you in the dark through all the assumptions,” she wrote on Instagram at the time. “I knew for myself I needed to prepare for this role of a lifetime in the most positive, stress free, and healthy way I knew how.” Despite sharing a child, Jenner and Scott remained living in separate homes but continued to co-parent baby Stormi. “Kylie is happy with their living situation,” a source close to Jenner told People at the time. “Travis is a great dad. When he wants to work, Kylie is supportive. She has everything she needs right now and seems very happy.”

While the couple’s relationship appeared to be hot and heavy in the summer, things appeared to cool off over the scary season when cheating suspicions started to circulate.

“An uninvited person was sneaking photos on what was supposed to be a closed set while I was directing a video,” Scott said. “I don’t know this person. I’ve never been with this person.”