Home » News » A Fitbit Wear OS Smartwatch Is Coming Soon: Know Everything About It 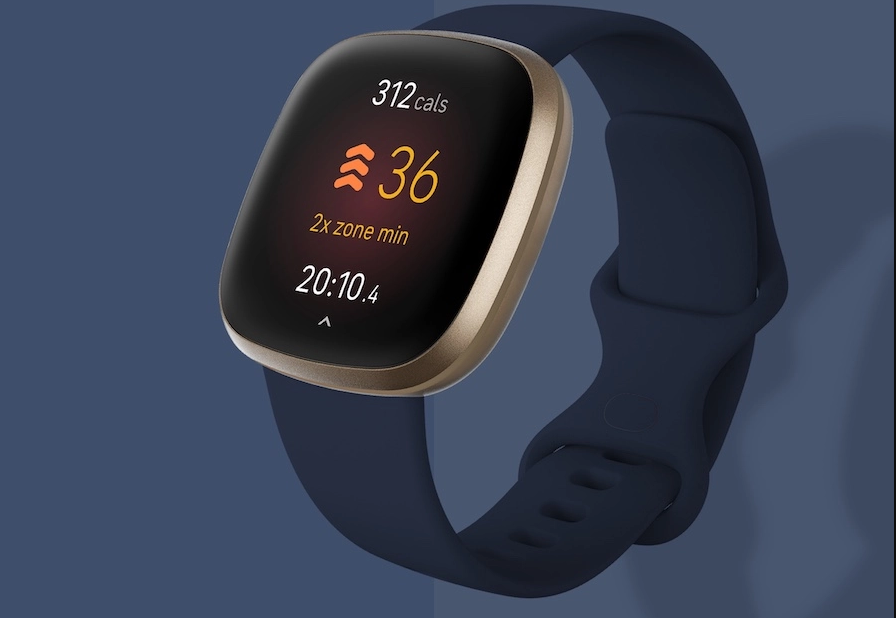 Perhaps the Google Pixel Watch is going to be the device that marks the true beginning point for Google’s partnership with Fitbit. We are waiting for more announcements about that device, either by Google, Fitbit, or by both. But we have got a clue, which suggests that this device is going to be launched soon.

The team at XDA Developers has been delving into the recent Google Play Services app for Android, giving a clue about the upcoming wearable. If preparation work is being done inside Google’s apps, that suggests the hardware is reasonably close to launching.

However, any official statement has not been made about when the Fitbit Wear OS smartwatch might see the light of day, but considering it was announced in May, a 2022 appearance looks likely. It could potentially show up on the sidelines the Google Pixel 7, and the Google Pixel 7 Pro – those devices are likely to get a grand unveiling this fall. 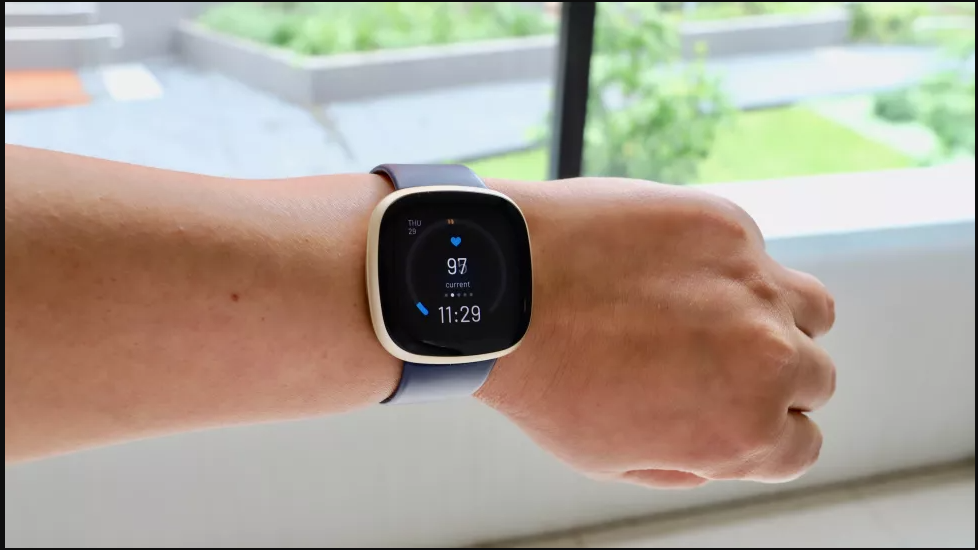 The code inside the Google Play Services app refers to Google Pay payments, suggesting that the smartwatch is going to come with an NFC chip and Google Pay support – so you’ll be able to pay for purchases with a tap of the device around your wrist.

The app includes a couple of illustrations, which suggest that the smartwatch is going to sport a square display with rounded edges, which implies it may well look a lot like the Fitbit Sense and the Fitbit Versa 3 watches that are already on the market (without Wear OS).