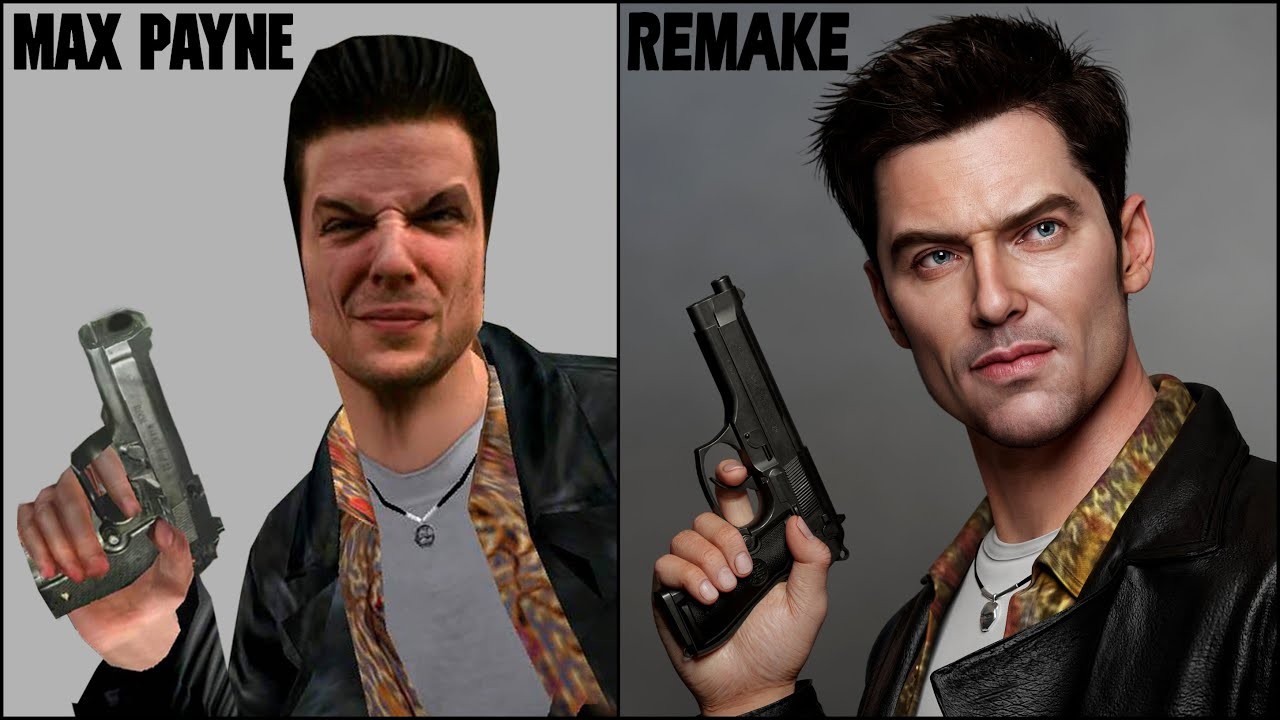 Recently, Rockstar Games confirmed in a press release that a Max Payne and Max Payne 2 remake would launch soon. The news is a welcome surprise for the fans since there haven’t been any substantial updates in a decade. The third version of the game – Max Payne 3, launched in 2012. However, it did not sell well due to monotonous gameplay and an aging protagonist. But a new Max Payne remake is on the way. However, it does not go by the name Max Payne 4.

The Max Payne games are a famous, albeit old, franchise. However, fans are still jumping with joy over the remake news. Rockstar confirmed that it would soon publish a Max Payne and Max Payne 2 remake. And the company also revealed that Remedy Entertainment, the games’ original developers, will develop the remakes. 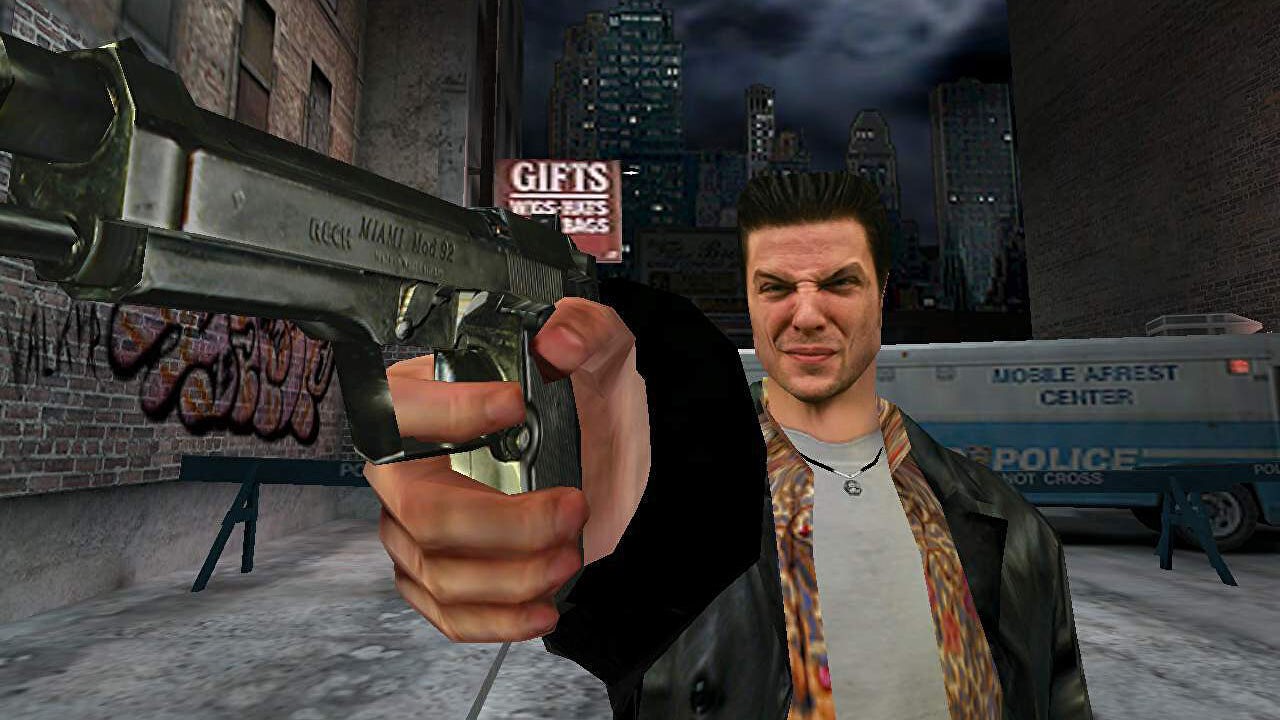 Sam Houser, Rockstar’s founder, stated they were “thrilled when Remedy Entertainment approached them about remaking the original Max Payne games.” He added that they are huge fans of the game and “can’t wait to play these new versions.” Also, the press release notes that the Max Payne remake games are “currently in the concept development stage.”

Moreover, there is no timeline about when the games will launch. But, the press release does say that Rockstar Games will finance the remake’s budget. The budget “will be in line with a typical Remedy AAA-game production.”

Furthermore, both the remakes will release in a single title for PC, PS5, and Xbox Series X/S. Unfortunately, the game will not launch on PS4 and Xbox One consoles due to its demanding Northlight Engine.