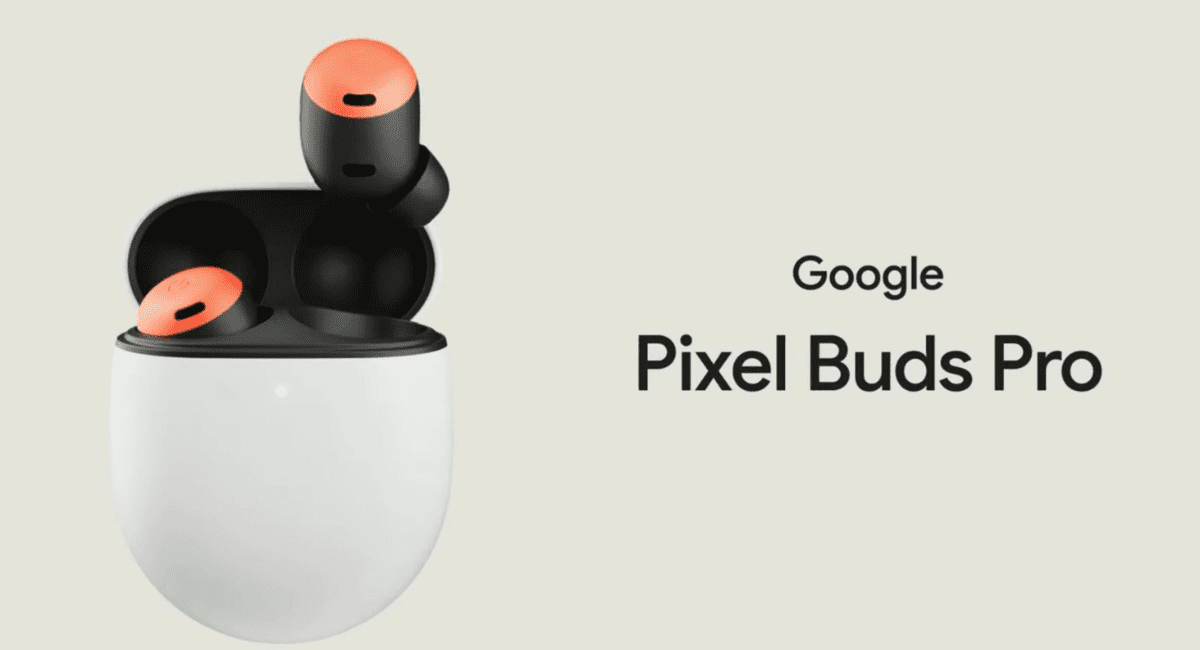 The Pixel Buds with the Pro version, an AirPods Pro and WF-1000XM4 competition that Google unveiled in May at I/O 2022, now has updated software. The Pixel Buds Pro are now running version 3. 14 instead of version 2. 14, which they have been using since August. The updated firmware can now be obtained. To upgrade the Pro version of Pixel Buds to version 3.14, you must first install version 1.0.474476083 of the Pixel Buds app. 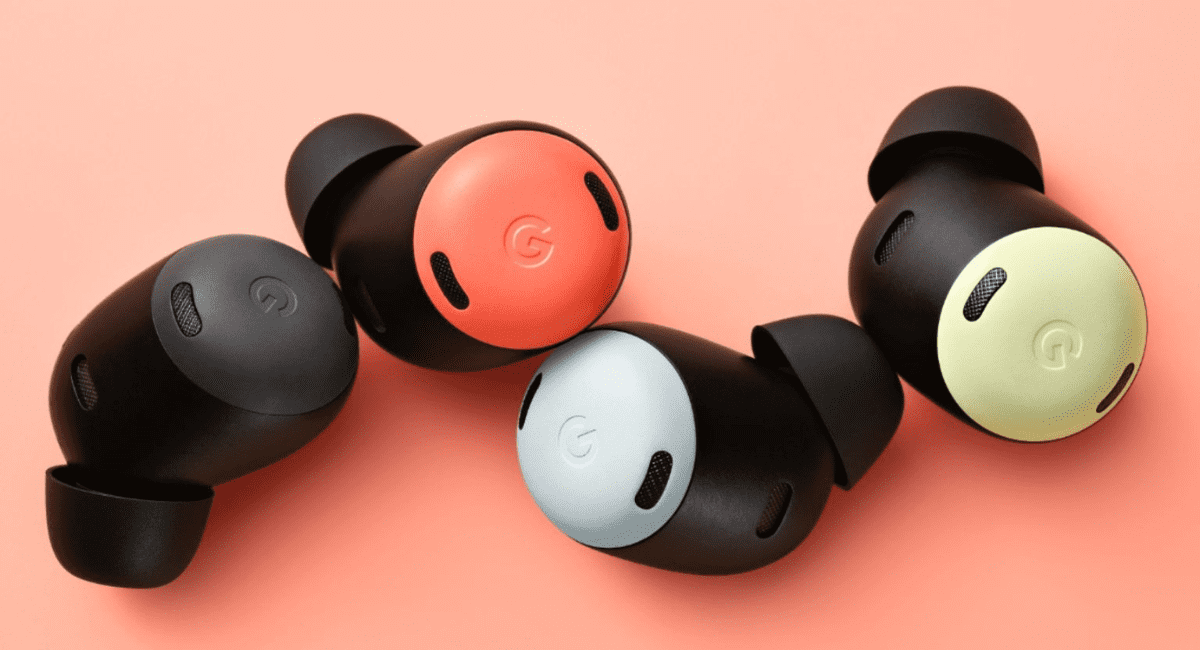 Google claims that the most recent version makes the 5-band equaliser available via the Pixel Buds app, which is a significant upgrade above what the Pixel Buds Pro previously provided. The most recent update to version 3. 14 allows users to independently modify the bass, mids, and treble, but Google has also added six presets that were customised by its audio engineers. The upgrade restricts frequency modification to partial manual control. This is a fantastic idea.

The pro Pixel Buds  retain their equaliser settings even when disconnected from the connected smartphone. Your earphones should continue to function with the audio settings on an iPhone or a PC. All Bluetooth-enabled devices, including the Nintendo Switch, must follow the same rules. Google also states that it has made a number of improvements and bug fixes, but it hasn’t said which ones.