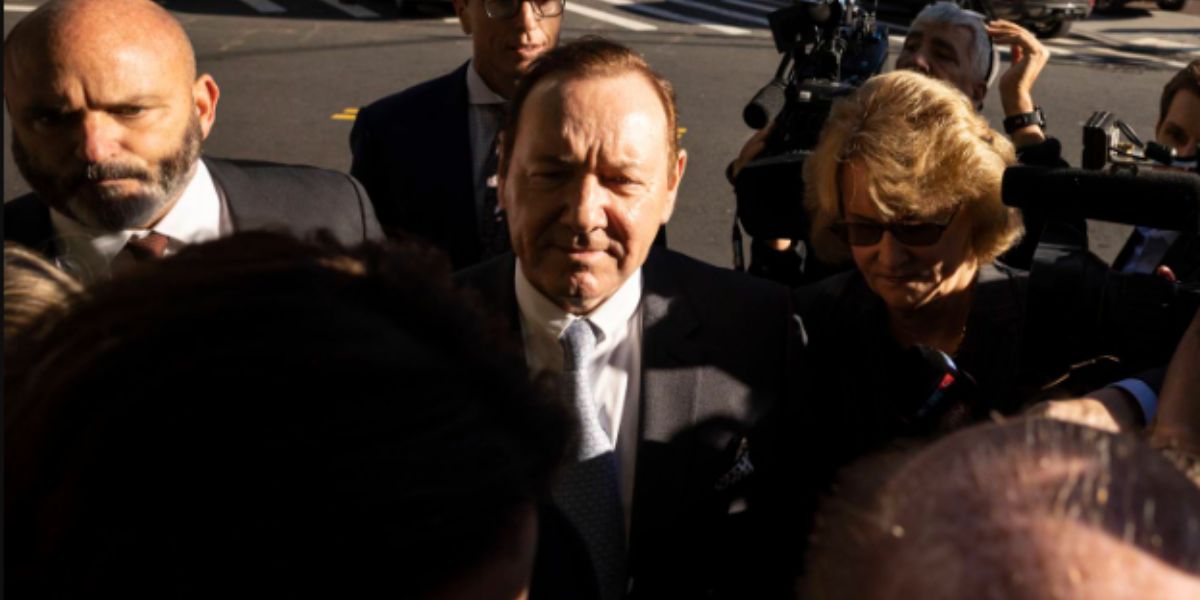 Because the actor and his accuser are gay, a New York City jury was urged on Thursday to take the long-standing allegations of sexual assault against Kevin Spacey seriously.

An attorney for Anthony Rapp made the request as his $40 million legal case against Kevin Spacey began in Manhattan Federal Court.

When Rapp was a kid acting on Broadway in 1986, he claims the Oscar winner pushed him down on a bed at Spacey’s Upper East Side apartment.

The fact that Spacey, 63, and Rapp, 50, have largely dated men should not affect the facts at issue, according to Rapp’s lawyer, Peter Saghir. 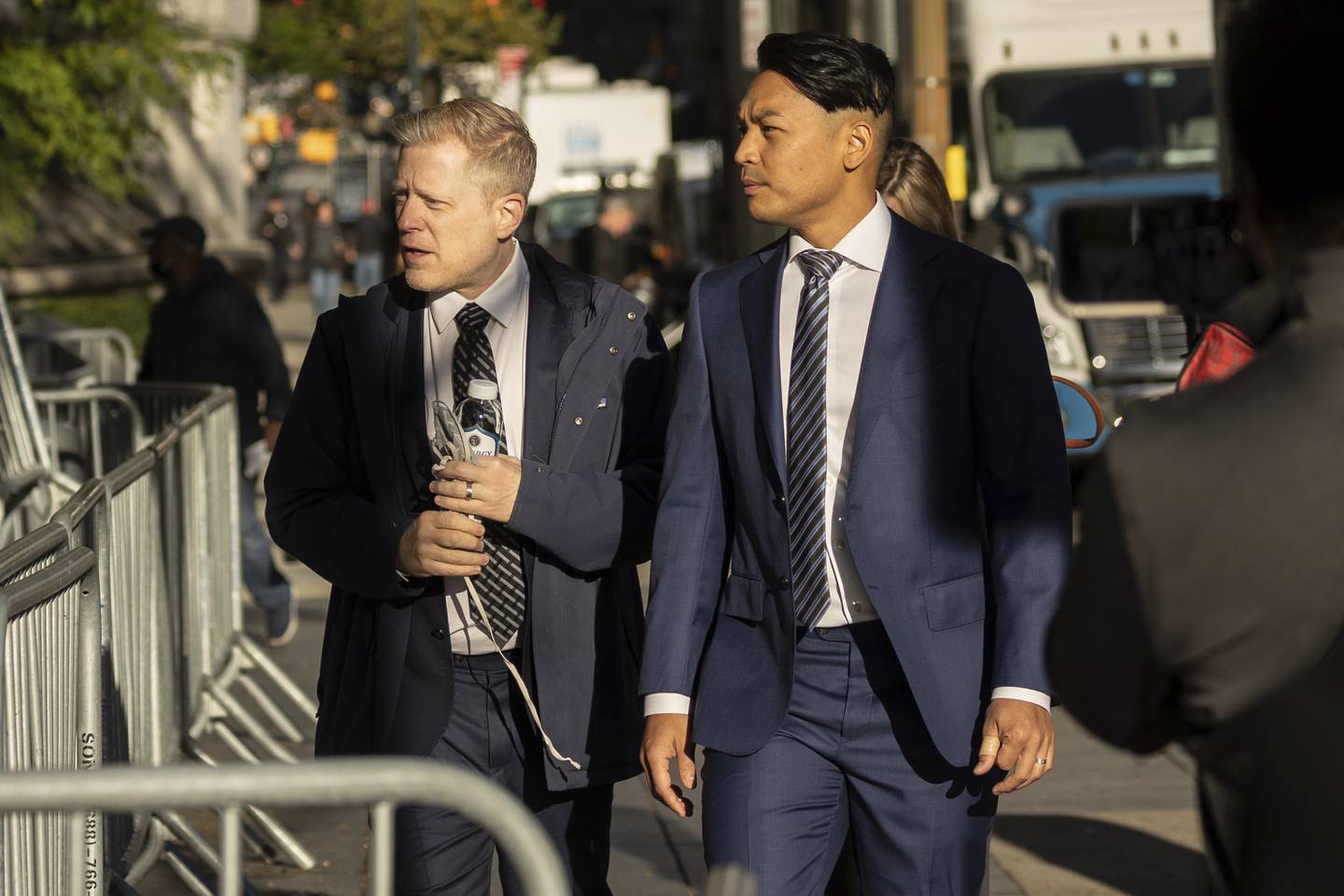 “If you’re tempted to say that men who love each other are not deserving of justice, then we might as well pack our bags and go home right now,” he continued. “Whether it’s a 14-year-old boy or a 14-year-old girl should make no difference in this courtroom.”

She called Rapp, who brought his lawsuit in 2020, “troubled,” and claimed that he made up the alleged molestation out of resentment for Spacey’s fame.

“You’ll hear that he’s been telling this story for attention, for sympathy, and to raise his own profile,” she said. “(He) never became the international star that Kevin Spacey is, who could play almost any role — comedic, dramatic, sang, danced. He has been simmering, simmering with resentment all of this time.”

She claimed that Rapp was bitter at her client’s failure to come out as gay at the height of his fame. 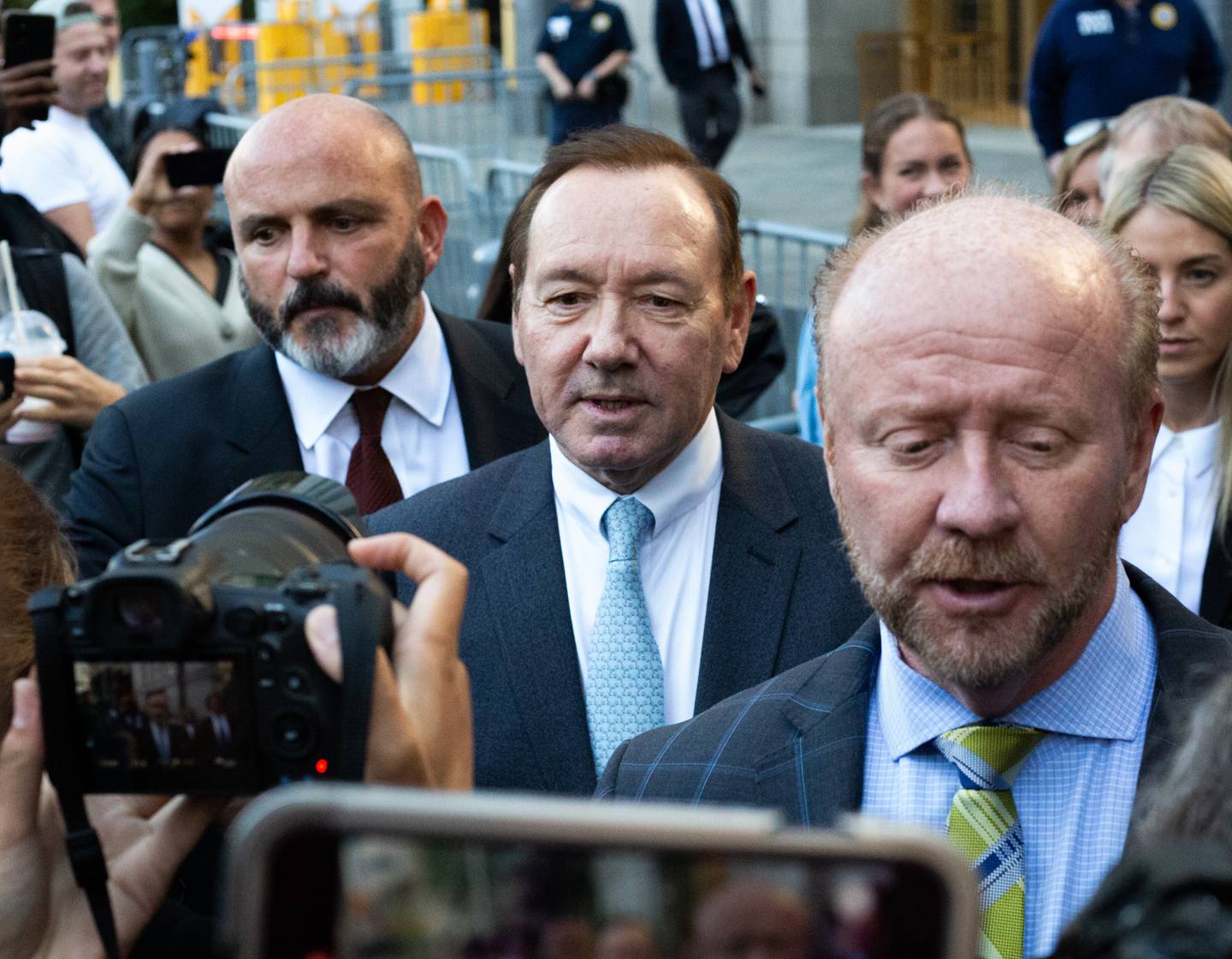 “When he’d see Kevin Spacey winning an Oscar, he’d become enraged,” said Keller. “He knew Mr. Spacey was in the closet on his way to becoming a star.”

When Spacy reportedly mistreated Rapp, he was performing on Broadway in “Precious Sons” and residing in New York with his mother. The next year, Spacey, then in his early career, starred in “Long Day’s Journey into Night.”

Before Spacey invited Rapp to a party at his house, the two had already met twice. The adolescent alleges he felt “uncomfortable” when he arrived and discovered he was the only minor present, and he spent the night watching David Letterman in Spacey’s bedroom.

Rapp’s attorney claimed that when an inebriated Spacey stood “swaying” in the doorway at the conclusion of the night and was “unsteady on his feet” and had “glassy” eyes, his client felt “frozen.” According to Saghir, Spacey, 26, carried the 100-pound Rapp onto his bed like a groom would lift his bride. Spacey was only 26 years old. The older man allegedly crawled upon the kid and put his pelvis against the boy’s hips at that point.