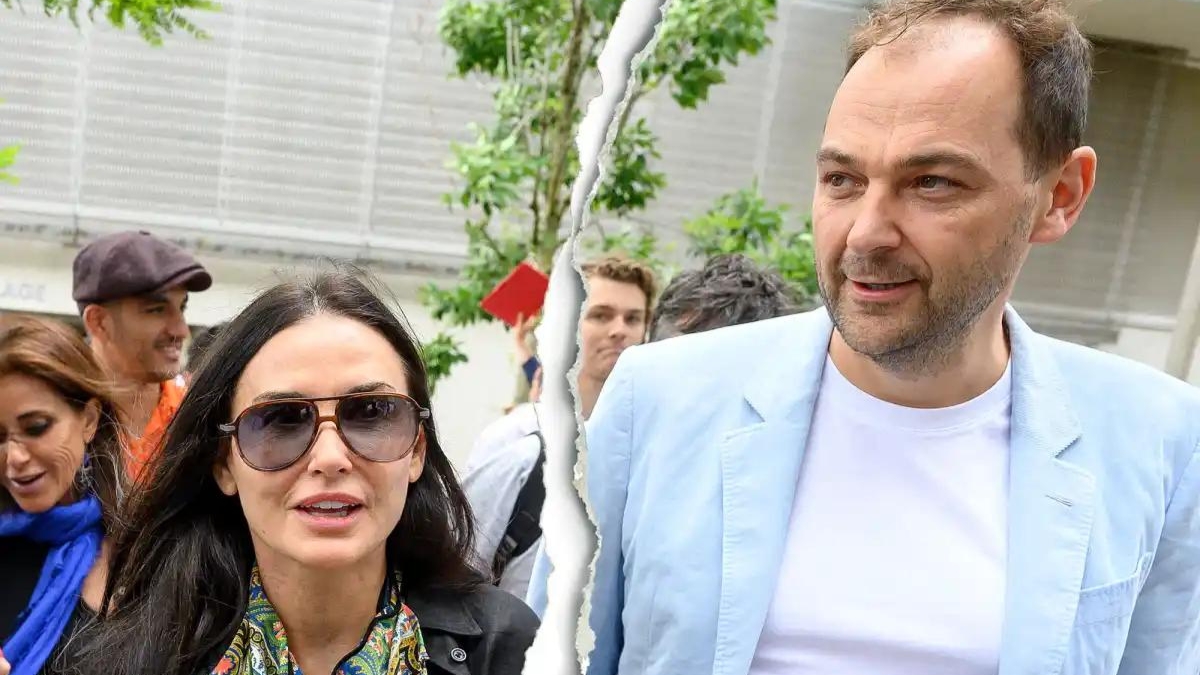 After less than a year of dating, actress Demi Moore, 60, and her boyfriend, Daniel Humm, have broken up, a friend of the celebrity revealed to PEOPLE. After the separation, the source says of the Ghost actress, “She’s in a good place. She’s happy and enjoying her children and her friends.”

The news was initially reported by US Weekly.

For those unaware, Moore shared many images of the couple on Instagram for the first time in March 2022. Moore tagged him in a photo that showed their shadows on the ground when they visited “the palace of kings and queens.” Additionally, a second picture showed Moore and Humm cuddling up, with the Swiss chef and restaurateur from New York City placing his lips on Moore’s forehead. And the third photo featured “the queen,” a.k.a. the actress’ dog Pilaf, with Humm and Moore posing together amidst lush greenery. Further, Pilaf later accompanied the ex-couple to the French Open finals, as evidenced by a series of images Moore shared on her Instagram account in June showing the group watching from the stands.

Last week, Moore turned 60 and was showered with birthday greetings from loved ones, including ex-husband Bruce Willis and his wife, Emma Heming Willis, who both shared photos of Moore on Instagram. As they commemorated Moore’s milestone birthday, Emma, 44, posted a picture on her Instagram Story of herself and Bruce, 67, holding copies of Moore’s 2019 autobiography Inside Out. Emma captioned the picture, “Happy birthday @demimoore. We love you inside and out.”

Demi Moore, Daniel Humm Split After Less Than a Year of Dating: ‘She’s in a Good Place,’ Source Says https://t.co/a4WZA5DqQK

On another note, Moore told PEOPLE in July that accepting her age has been “liberating.” What Moore most anticipated about turning 60 was “Not being defined by a number and instead being defined by my experience. You hit 59 and you’re already thinking, ‘Well, I’m going to be 60.’ It feels very liberating.” She continued, “When I think of my grandmother at 60, she in a way seemed to be already resigned to being old. But I feel, in so many ways, more alive and present than ever.”