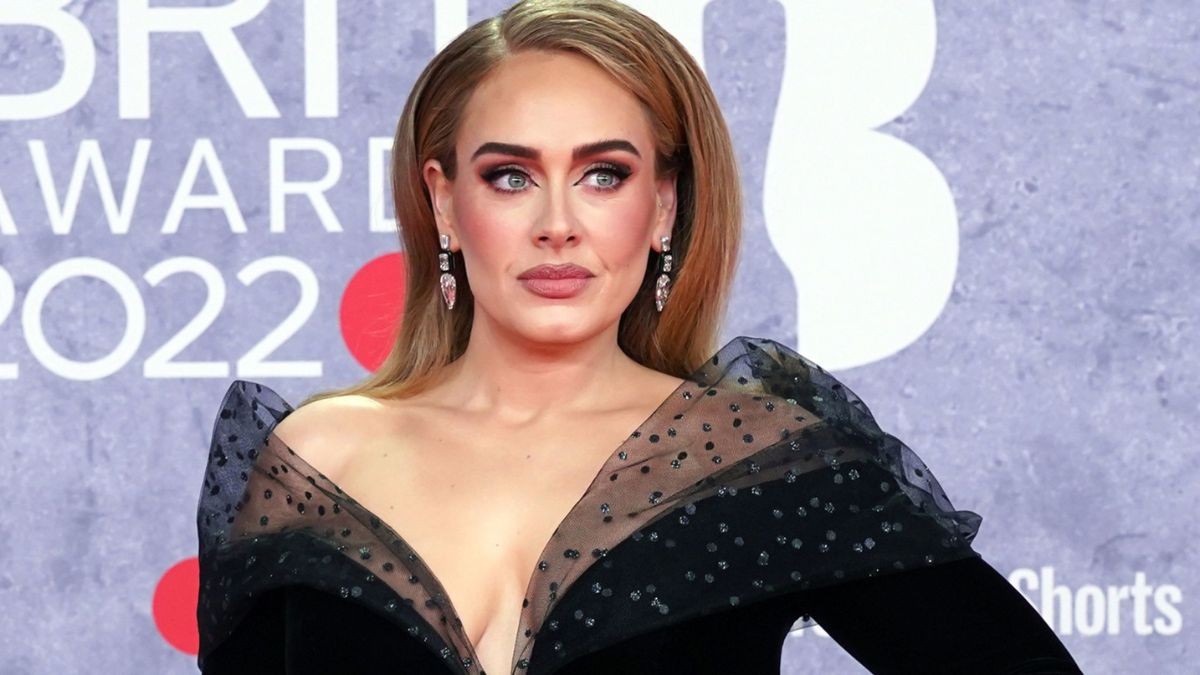 According to Adele, her boyfriend Rich Paul was “livid” when a fan attempted to offer her his phone number. On Friday night, a video from her Las Vegas residency appeared online, appearing to show a man attempting to get her phone number. The singer said that following the encounter, her sports agent partner threatened to assault the man. She clarified the situation, though, by saying that the fan had actually attempted to sell her a car in the middle of the performance.

Additionally, the following night, Adele said the following on stage at Caesars Palace’s Colosseum: “Someone texted me something this morning saying that a guy tried to give me his number last night when I was walking through this way. He wasn’t, he was just trying to make me buy a car from him. I told my boyfriend and he was livid. He was like, ‘That man’s going to be put to sleep.’”

The Weekends With Adele residency, which was scheduled to begin earlier this year, is now in progress. The mother-of-one continued to criticize famous people who produce music documentaries while delivering her third round of performances. 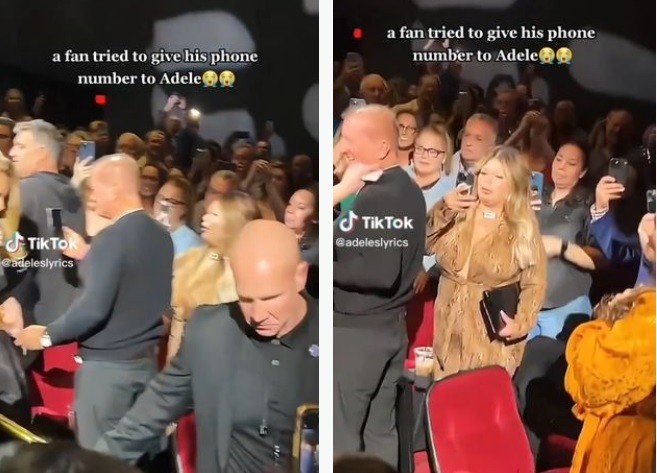 However, she commended Lizzo, saying that her most recent movie, Love, Lizzo, was one of a select few good ones.

Adele clarified: “I’ve seen her from time to time and we’ve had a few really amazing one-on-one-type emotional girlfriend conversations and stuff and I really think very highly of her. And her documentary . . . I hate music documentaries. I ain’t got time for no one doing documentaries who are in their thirties or forties. Unless you’re Tina Turner or The Beatles, get out of town. But I absolutely loved it, it was so sincere. It was so truthful. I enjoyed it so much and I laughed and cried. I loved seeing all the footage and all the photographs of her when she was little. She’s such an amazing person.”

Adele continued, “She’s so thoughtful, she sends flowers to you, she remembers things about you. She’s amazing.”

Adele will play every Friday and Saturday up through and including Christmas Eve. She will then resume her show for an additional 10 weekends, from Friday, January 20, to Saturday, March 25, in 2023.

Furthermore, she announced the sudden cancellation of her initial stay in Las Vegas in January when the gigs were initially scheduled to begin because the show was “not ready.” Moreover, in an emotional video at the time, Adele said she had been “absolutely destroyed,” claiming that coronavirus and delivery delays had prevented her production crew from doing “absolutely everything” to finish the program on time but that it had been “impossible.”