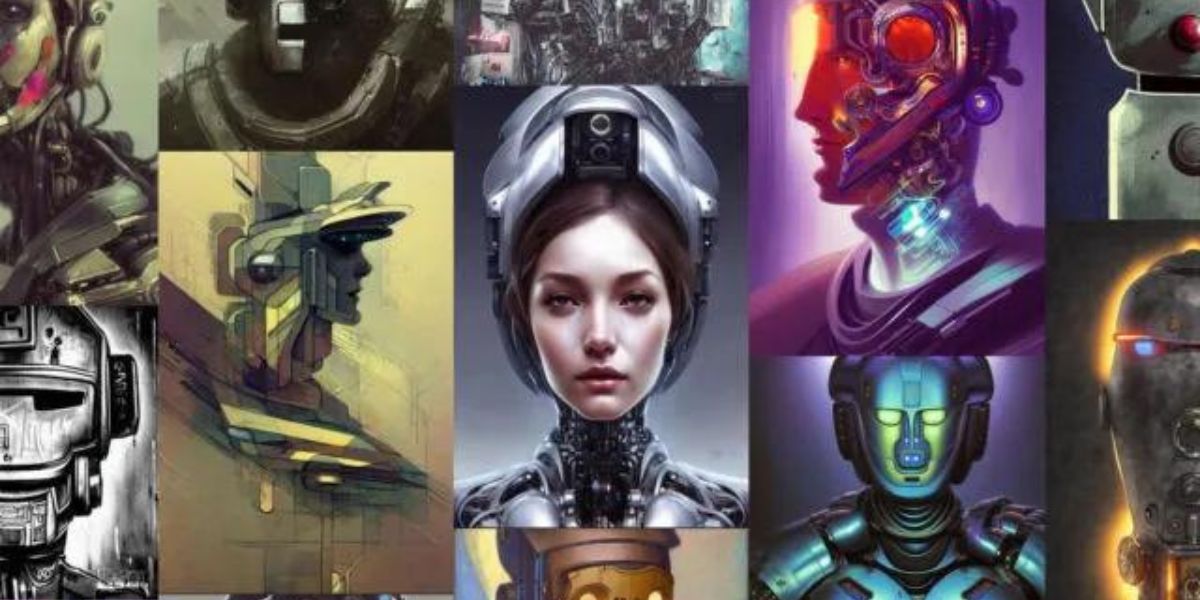 A legal battle has been started by some artists against the alleged theft of billions of copyrighted photos that have been used to train AI art generators and replicate distinctive styles without paying artists or getting their permission.

Stability AI, Midjourney, and DeviantArt are among the AI-art companies named in a US federal class-action lawsuit brought by a group of artists in San Francisco for alleged violations of the Digital Millennium Copyright Act, violations of the right of publicity, and unfair competition. The plaintiffs are represented by the Joseph Saveri Law Firm.

The artists taking action—Sarah Andersen, Kelly McKernan, Karla Ortiz—”seek to end this blatant and enormous infringement of their rights before their professions are eliminated by a computer program powered entirely by their hard work,” according to the official text of the complaint filed to the court.

People can write words to produce artwork that looks like the work of living artists using technologies like Stability AI’s Stable Diffusion, Midjourney, or the DreamUp generator on DeviantArt. Since AI image synthesis has become more widely used in the past year, it has proven extremely controversial among artists, leading to demonstrations and online culture wars.

OpenAI, the maker of the DALL-E image synthesis model that likely launched the mainstream practice of generative AI art in April 2022, is conspicuously missing from the list of businesses cited in the complaint. Unlike Stability AI, OpenAI has not made its training dataset’s precise contents available and has obtained some of its training material through commercial licensing from firms like Shutterstock.