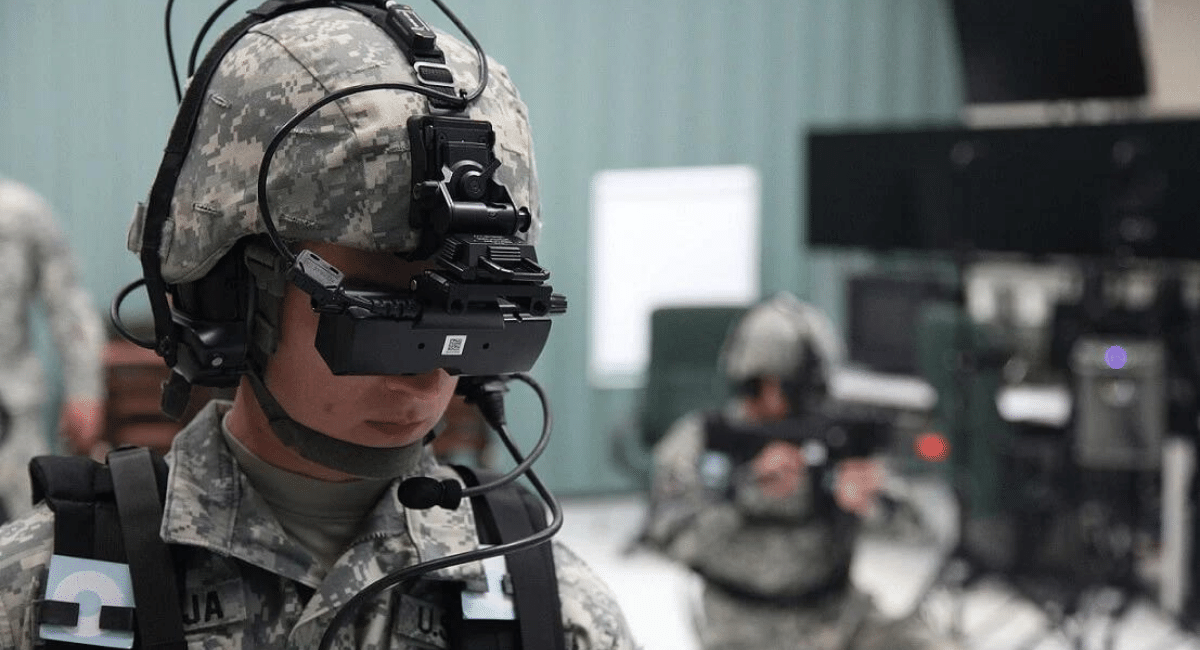 The Washington Post reported that US Air Force pilots will put on AR (augmented reality) helmets for simulated combat training almost a year from now. The fighter pilots’ helmets will be equipped with technically advanced visors. Additionally, these AR helmets will place digital replicas of enemy fighter jets in the pilots’ field of vision. Thus, enabling them to practice maneuvering against highly advanced aircraft made by China and Russia. 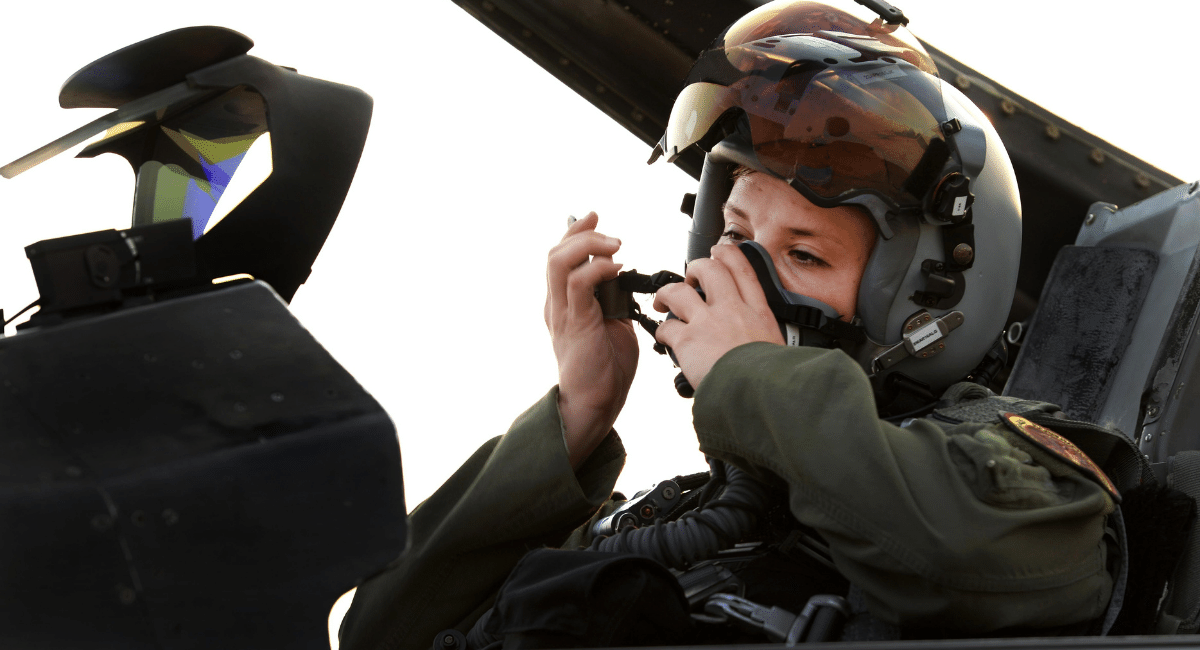 Furthermore, The Washington Post revealed that the project is a part of “the US military’s investment of billions into virtual reality, artificial intelligence, and algorithms to modernize how it fights wars.

Training with AR helmets against AI-powered enemies – Red6, a military technology start-up, created this pilot training system. And Air Force will be the first to use it as part of Red6’s $70 million contract with the branch. Additionally, the company and veterans claim the AR helmets will be “a safe, cheap, and realistic way” to prepare American pilots to fight the top fighter planes in the world. 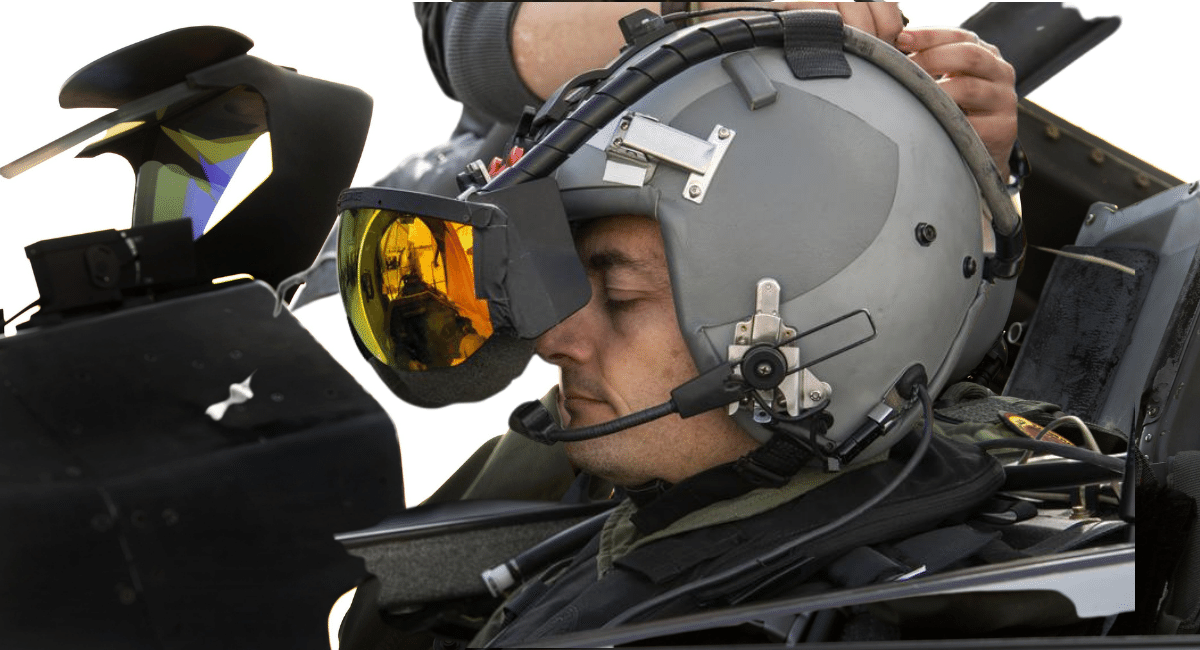 Moreover, according to the Washington Post, the US has made “little” changes to how it trains its fighter pilots throughout the years. Plus, America uses a syllabus that’s been around since the 1960s. 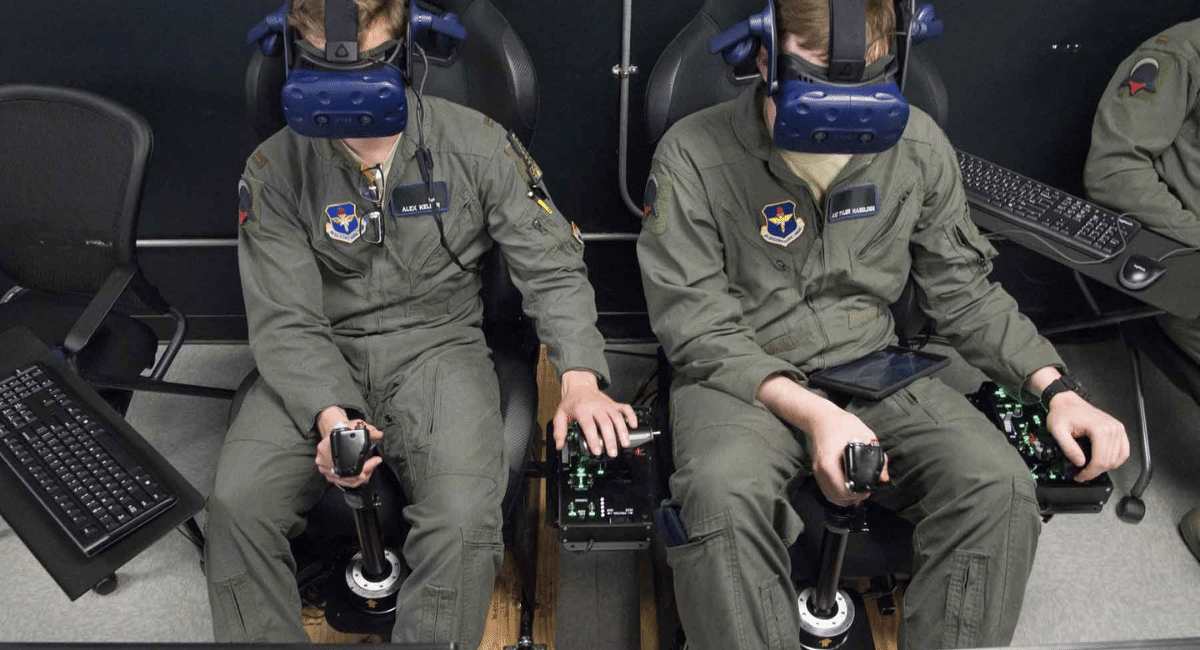 However, Red6 board chairman and former Air Force Gen. Mike Holmes said that giving pilots combat training using simulators, although cost-effective, cannot replicate the sensation of flying and fighting against a real enemy.

On the other hand, training pilots in the air is expensive and dangerous. And depending on the aircraft, it costs around $15,000 to $100,000 per flying hour. In addition, pilot accidents have increased in recent years. According to the Washington Post, there were 72 pilot accidents in fiscal 2020.

On another note, the military typically contracts opponents for a fight when pilots train in the air to sharpen their skills. However, the aircraft used by these companies are less advanced than the fifth-generation fighter jets employed by Chinese and Russian militaries. Besides, for almost 20 years, American pilots trained to fight against targets in the Middle East. However, now “China and Russia are higher priorities.” But, the US is not yet prepared to combat their highly advanced fighter jets. Holmes said that’s “worrisome.” Therefore, “to keep relevant,” Holmes said, “we’re going to have to push up our training game over the next several years.” Hence, training with AR helmets seems a good move.