Home » News » Meet the Most Powerful Supercomputer – Aitken by NASA 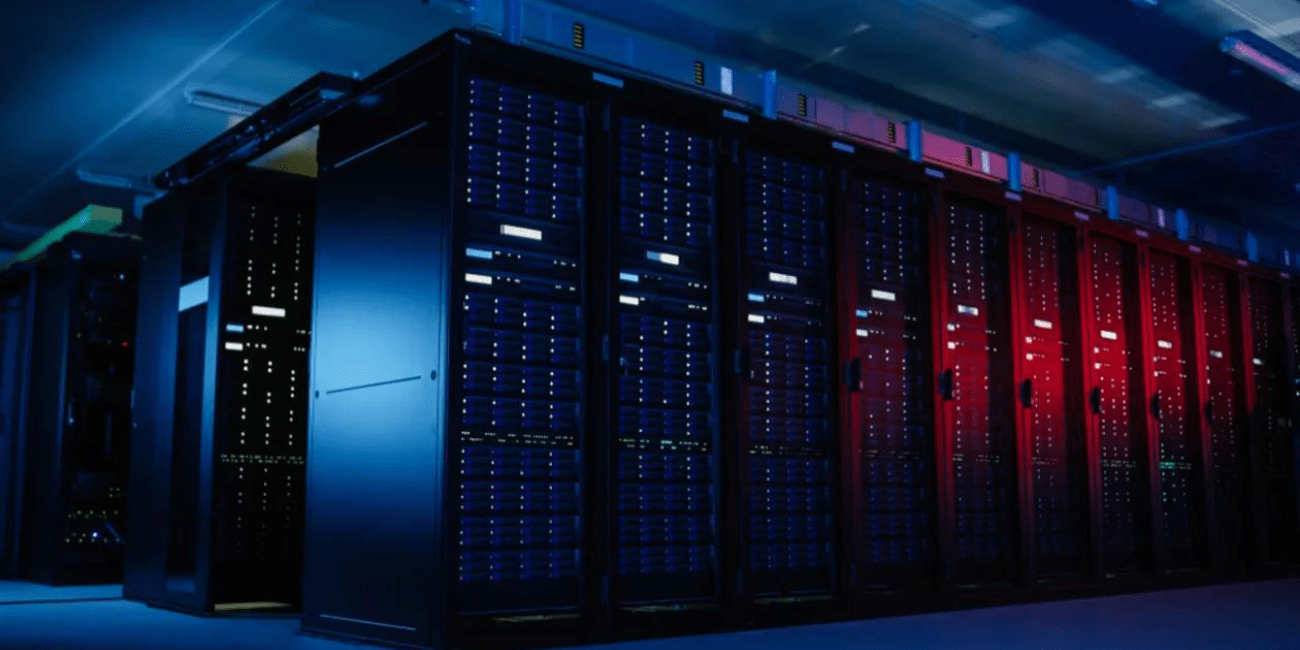 NASA announced the most powerful supercomputer it has created yet – Aitken. Interestingly, Aitken is the modular upgrade to a machine NASA launched back in 2019 instead of a newly built multi-billion dollar supercomputer. Additionally, it is named after the renowned American astronomer Robert Grant Aitken. The supercomputer is in the Modular Supercomputing Facility (MSF) in the NASA Advanced Supercomputing facility (NAS) at the Ames Research Center in Silicon Valley.

Details about one of the world’s most powerful supercomputers

Aitken now gives a peak performance of 13.12 petaflops (a unit of computing speed). And sustained performance of 9.1 petaflops, a considerable increase from when the Aitken first launched. Thus, placing the supercomputer at number 58 in the Top500 list of the world’s most powerful supercomputers. 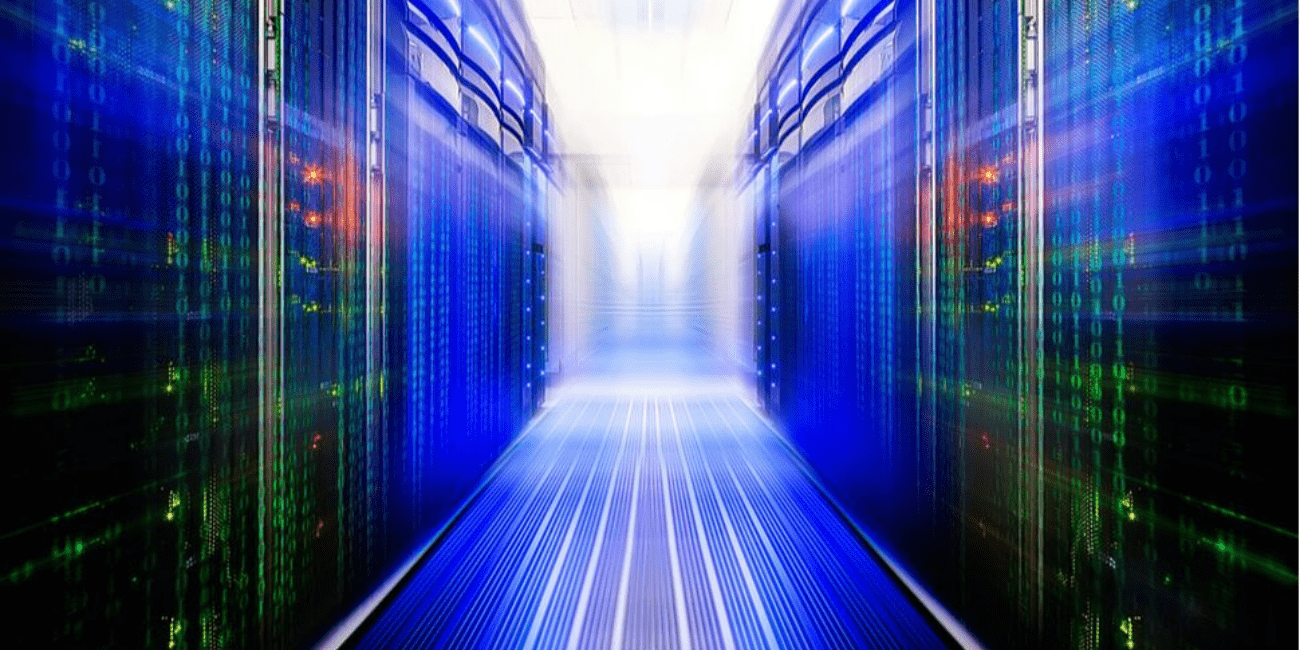 Furthermore, the boost in performance in the upgraded Aitken is because of four HPE Apollo racks. In addition, it uses AMD’s Rome architecture based on the Zen 2 microarchitecture. Additionally, the updated Aitken has enhanced sustainability credentials. It uses 14% less energy on cooling and reduces water usage by 96%.

Moreover, NASA plans to utilize the Aitken to run kinetic plasma simulations. Therefore, learning more about the structures and dynamics of magnetic reconnection. And also how the Sun’s magnetic fields connect and disconnect with those of Earth’s magnetosphere. Additionally, aerospace engineers plan to use Aitken’s processing power to support the upcoming Artemis missions. They intend to use Aitken to stimulate the launch environment at the Kennedy Space Center. Besides that, aeronautics, space exploration, Earth science, and astrophysics researchers will also utilize the upgraded supercomputer. 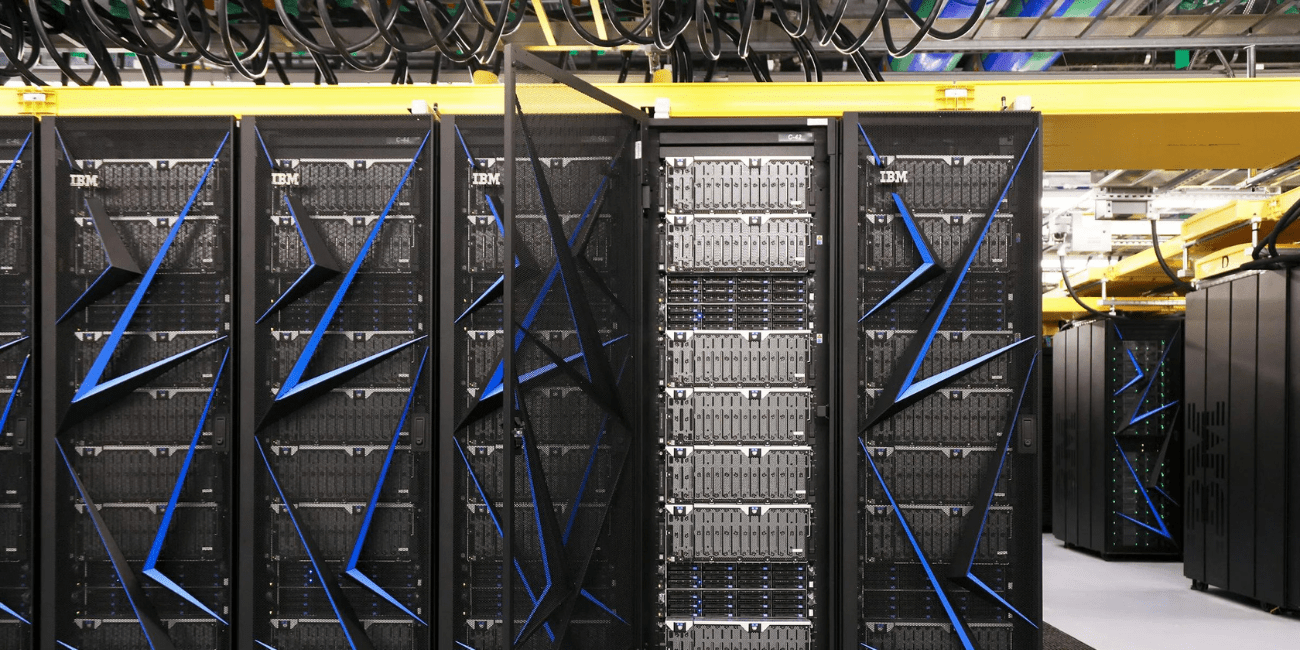 On the other hand, Europe already got its first exascale computer – JUPITER. It resides in the Julich Supercomputing Centre in Germany, set to be powered on in 2024. Scientists will use JUPITER for climate modeling, material engineering, biological simulations, and sustainable energy production research. Meanwhile, the US has the only exascale computer – Frontier, in the west. It is an AMD-powered machine residing in the Oak Ridge Leadership Computing Facility (OLCF) in Tennessee.