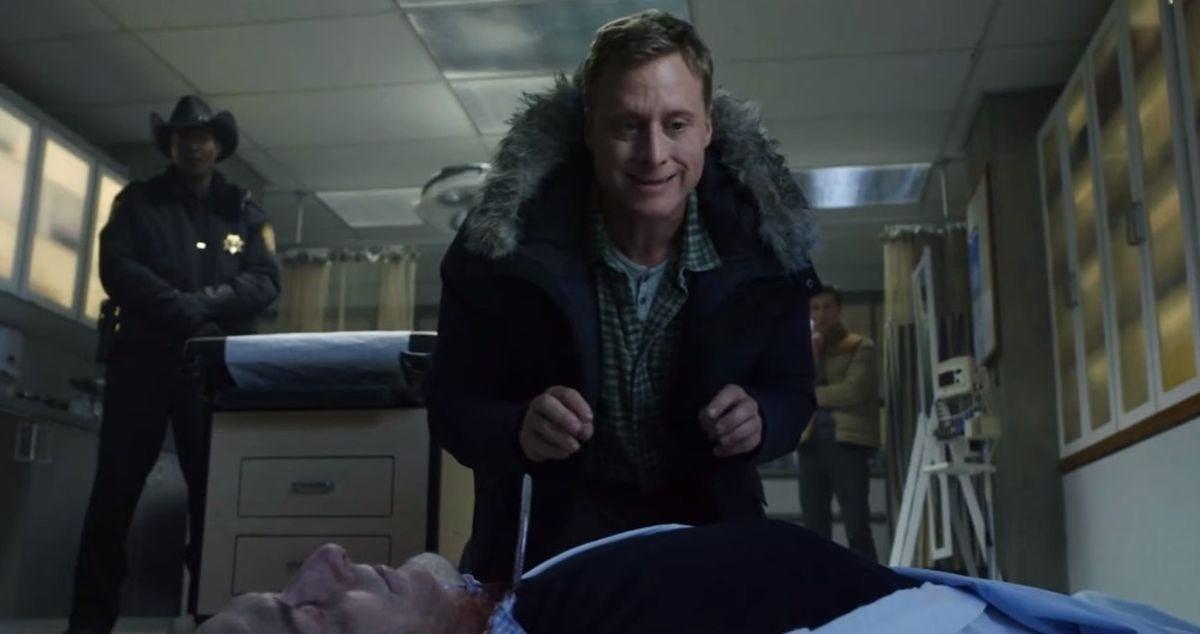 Alan Tudyk, the star of the smash series Resident Alien, is teasing some exciting news for fans after SYFY revealed in July that it had extended the show for a third season. According to Tudyk, the show’s third season could begin shooting as early as January, just as the weather in Vancouver, where the show is filmed, begins to become chilly. Moreover, Kang Dynasty. In her series, The Avengers is more involved in her story than all Phase 4 projects due to her family ties to Bruce Banner and her role as the Hulk.

Tudyk replied, “Yeah, we still have some time. “It won’t be until January, but it’s soon. Unfortunately, Vancouver’s thickest, heaviest, and most persistent rain occurs just as the weather turns chilly. I’ll be fine, though. You become used to the rain in a way I never thought possible in Vancouver, which is a lovely place overall. It’s beautiful that you have stopped noticing. 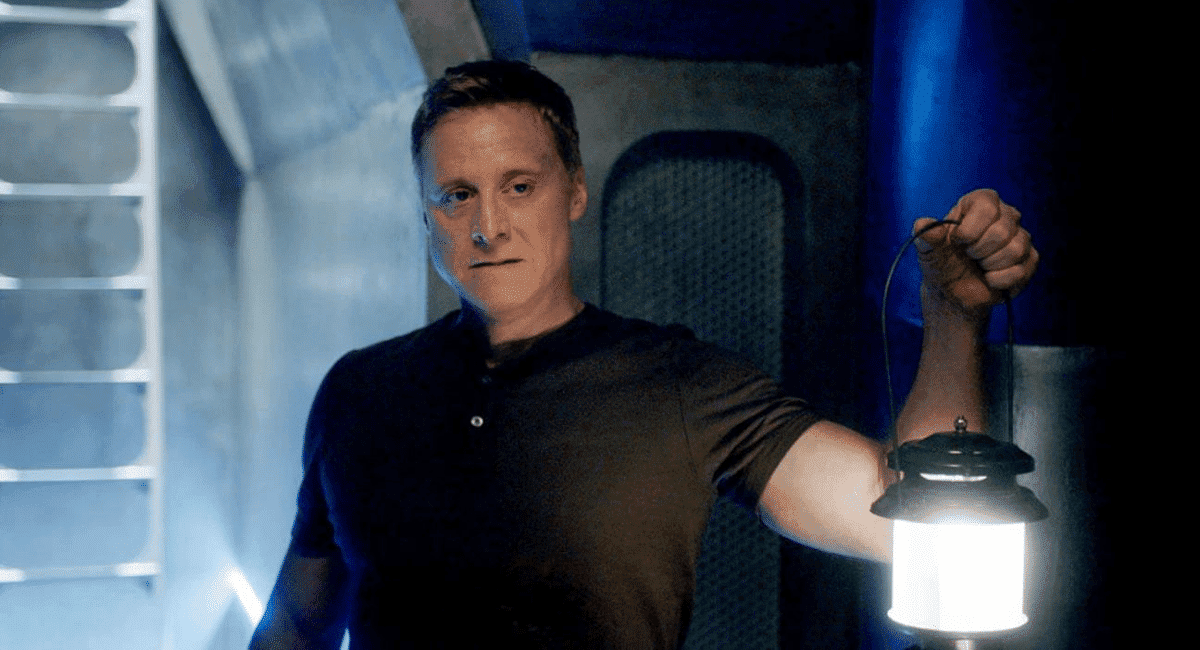 Based on the Peter Hogan and Stephen Parkhouse comic book series, “Resident Alien” follows Harry, a fictional alien played by Alan Tudyk. He crash-lands on Earth and poses as a local doctor. Harry first leads an easy life after arriving with a secret mission to eliminate all humans. Still, things turn for the worst when he becomes involved in a local murder investigation and discovers he must blend into his new society. As he does so, he starts to consider essential life questions like, “Are humans worth saving?” and “Why do they fold their pizza before eating it?” as well as the moral problem of his job.

When the show was renewed for a second season, Lisa Katz, President of Scripted Content at NBCUniversal, commented, “With Resident Alien, everything simply came together in perfect harmony.” “A lead performance by Alan Tudyk with the ideal balance of humor and threat, a script by Chris Sheridan that jumped off the page, and a group of producers, cast, and crew members who were all working hard to create something unique. We were able to draw in a larger audience because this show’s appeal went beyond the sci-fi genre, and as the series continues, we aim to inspire more and more viewers to learn about Harry’s unique viewpoint on humankind.